Opting for vegan meals is touted as being better for the planet and your health, but did you know it may also be better for your wallet, too?

According to a recent survey, Brits saved more than £2.8 billion last year simply by reducing their meat intake. The UK is now considered the vegan food capital of the world. It launched more vegan products last year than any other nation, and the driving force isn’t necessarily vegans. Flexitarians — consumers actively reducing their meat intake — are now the main category driver.

The study, commissioned by the Linda McCartney Foods vegan and vegetarian food brand, looked at the spending habits of 2,000 adults living in the UK. According to the findings, 26 percent of those surveyed had reduced their meat intake in the last year. That reduction amounted to a modest £209 savings per person, collectively adding up to nearly £3 billion for the entire UK. 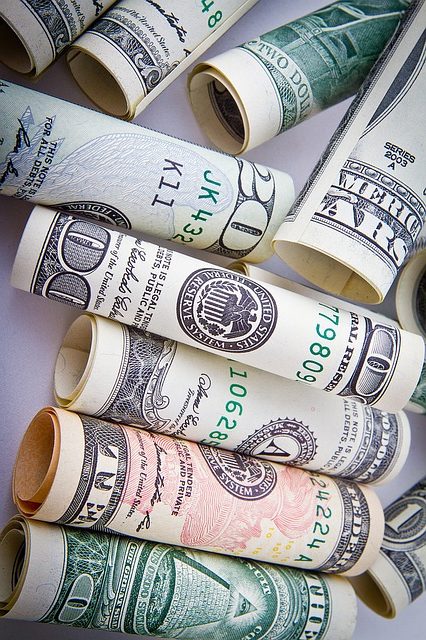 Reducing meat intake has been linked to savings on health care costs, too, as a diet rich in plants and low in animal products is linked to significantly reduced risks for developing cardiovascular disease, obesity, and certain types of cancer. A study just released this week found a diet high in fiber-rich foods prevents cancer and heart disease and may reduce the risk of early death by as much as 24 percent compared with meat eaters.

A study released late last year found that taxing meat could save taxpayers $41 billion while also saving as many as 220,000 lives a year.

Eating less meat would also reduce pressure on natural resources and reduce greenhouse gas emissions, both of which would have positive impacts on the economy. But it’s hard to gauge just how much those savings would be. A 2016 study suggested the savings of the world shifting to a predominantly vegan diet would be $2 trillion to $3 trillion in the U.S. and $20 trillion to $30 trillion worldwide.

Veganism on the Rise 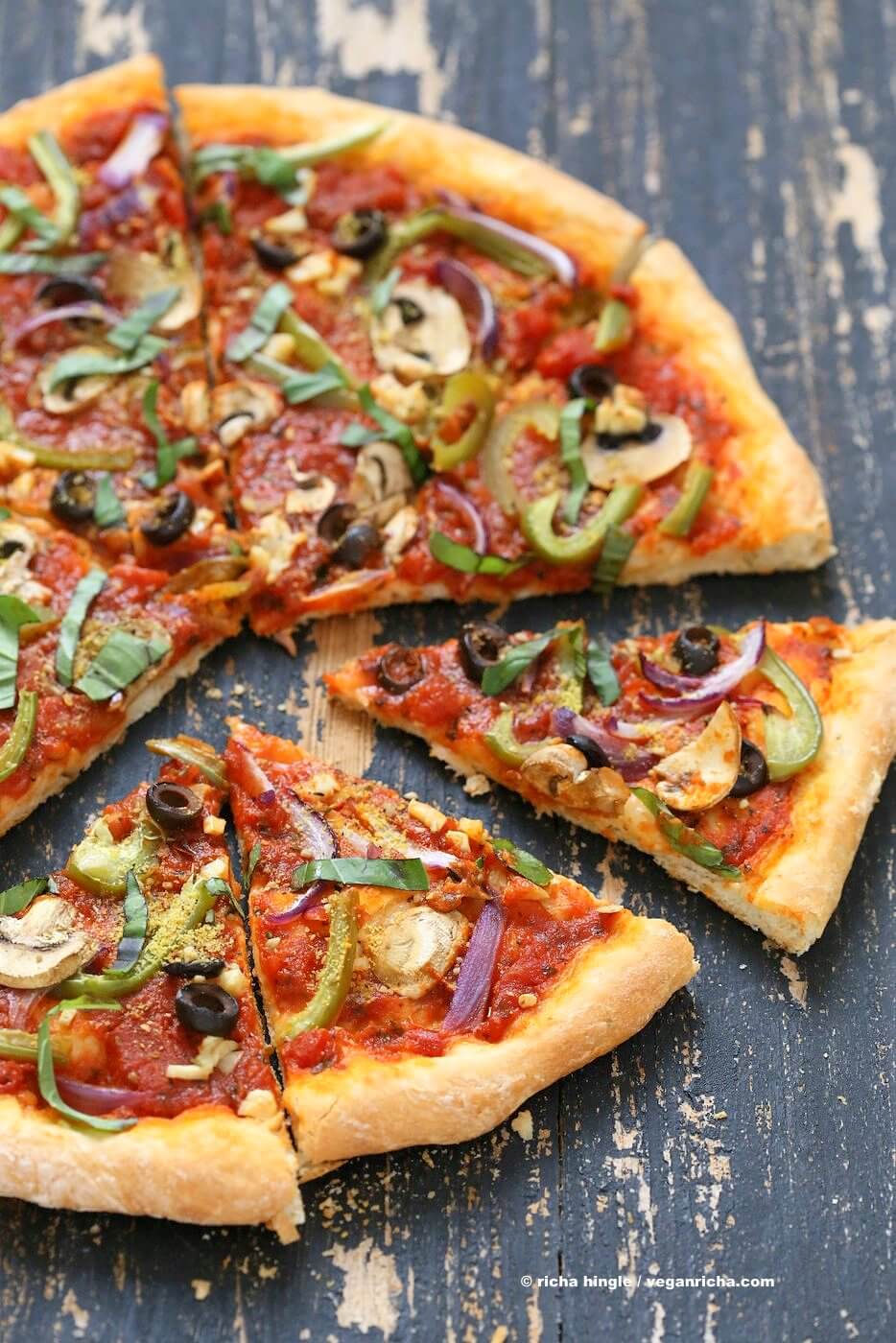 The world won’t go vegan overnight, but the shift is happening.

“Vegetarianism has been growing over the last few years at a previously unseen rate,”  Charles Banks, director of The Food People, told the Independent about the survey. “There are a number of motivations driving people to alter their behaviour, from ethics, economics, environment, health and accessibility. Therefore, it is most often a combination of factors that are forcing consumers to rethink their daily diets.”

He added: “The accessibility of vegetarian and vegan food has had the biggest impact, as it moves towards a more inclusive, mainstream lifestyle choice.”

One-third of the study participants said they believed within the next 23 years there will be more vegans and vegetarians in the UK than meat-eaters.

2019 is already off to prove that point; for the Veganuary campaign chefs Gordon Ramsay and Jamie Oliver have been sharing vegan menus and recipes, and a number of restaurants have added vegan items. Pizza Hut UK kicked off the year with a vegan jackfruit pizza it’s tracking on Twitter with a “Vegan-O-Meter.”

“Food without meat is no longer just a ‘plain salad’,” Banks said. “It’s now fun, interesting and fully loaded with the latest trends and flavours.”