Experiments involving dogs, cats, and primates have been abolished in the Brussels-Capital Region.

The effort to end the cruel tests is collaborative, both animal rights organization Cruelty Free International (CFI) and Belgian animal protection charity Gaia have fought for the change. All animal experiments will be prohibited in the Brussels-Capital Region, which encompasses 19 municipalities, including the capital City of Brussels.  In addition to sparing cats, dogs, and primates from experiments, the region will also ban all animal tests in education and safety tests, except for cases where there are no other alternatives and tests are “absolutely necessary.”

“This is brilliant news from Belgium,” said Michelle Thew, chief executive of CFI.“It goes to show that it is possible for governments to move away from the use of animals in experiments. I would call upon the UK government to look at what has happened in Brussels-Capital and follow suit.”

Gaia welcomed the change as “a good start” towards ending all animal testing within Belgium. The ban will go into full effect on January 1, 2025. 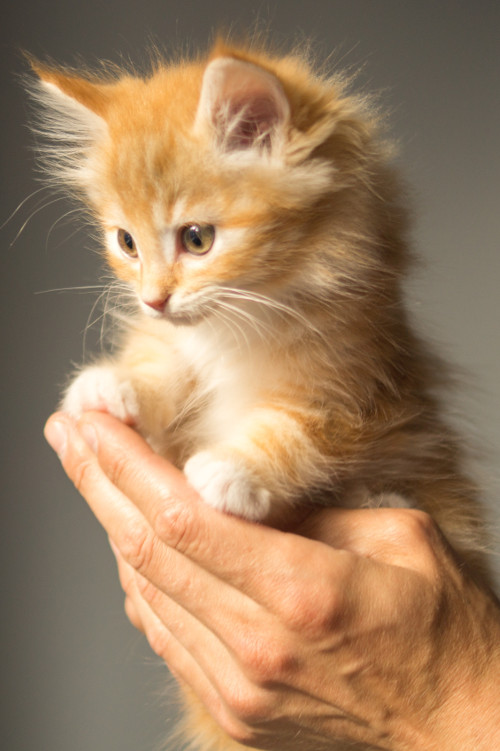 The Brussels-Capital Region ban serves as an example of how animal testing, which was once deemed necessary by science, is falling out of favor with the public. While it has been known for some time that many animal tests do not accurately reflect the effect of certain products or ingredients on humans, recent research published in the Journal of Regulatory Toxicology and Pharmacology solidified this and may help end animal testing sooner.

In the UK, animal testing rates are already beginning to drop. Recent statistics from the UK Home Office show that scientific animal testing is at its lowest level since 2010. Across the pond, in the U.S., the House of Representatives recently approved a bill that re-affirms Congress’s stance on supporting non-animal testing methods. Additionally, a group of representatives is laying pressure on the EPA (Environmental Protection Agency) chief Andrew Wheeler to submit detailed information regarding “dubious” animal tests carried out by the organization. Further, the European Parliament recently lent its support to a petition that would enact a worldwide ban on cosmetic animal testing.

Recent developments in technology, such as artificial intelligence that can accurately predict the toxicity of a product, are also helping countries to move away from animal testing. The National Institute of Health in the U.S. plans to move away from the cruel practice altogether, using advanced technology such as high-throughput screening, computational models, and tissue chips.