Bulgaria is moving closer to a ban on fur farms, according to the NGO The Civic Initiative for Banning the Extraction of Valuable Skins in Bulgaria.

In June, the initiative delivered a petition with more than 50,000 signatures to the Bulgarian parliament, requesting that fur farms be banned in the country. The first step to achieving this is now complete, notes the organization, as
the Agricultural and Food Committee has voted unanimously in favor of the ban.

According to the organization, there are two more committees for the ban to pass through – the Commission on Interaction with NGOs and the Citizens’ Complaints and the Environment and Water Committee – before it is submitted for a vote in the National Assembly.

The initiative lists animal rights as the first reason why fur farms must be banned, but it also names people and nature as factors that should also be considered. According to the organization, people who live near fur farms are subject to horrible odors, insect infestations, and infections. It notes that these farms give out toxic compounds daily, a significant health risk to workers and those who neighbor them. Further, fur farms are a risk to the environment, causing air, water, and soil pollution. 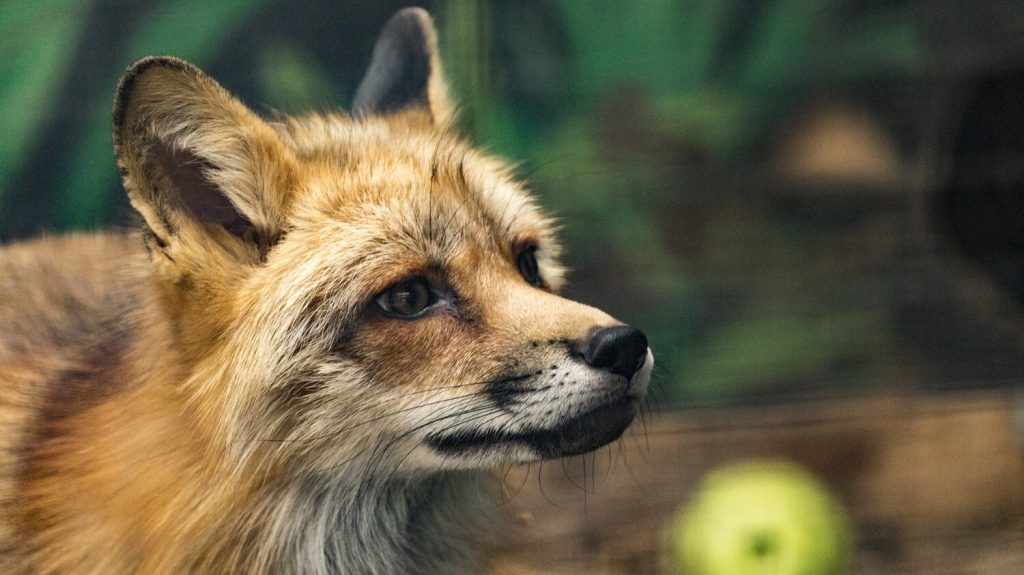 The initiative also notes that with more and more countries, including Norway, Croatia, and Slovenia, banning fur farms, Bulgaria could become Europe’s “garbage can,” with fur farmers moving their business to the country.

The Los Angeles city council voted to ban fur completely in September, but the material is not just falling out of favor with municipalities, but also with designers and retailers.

This September, London Fashion Week made history by becoming the first ever fur-free event of its kind, and in August, top British label Burberry ditched the material from all future collections. The chief executive of the brand Marco Gobbetti said, “modern luxury means being socially and environmentally responsible.”

Gucci, Versace, Belstaff, and Michael Kors have also banned fur from their designs over the last year. In March, Donatella Versace, the head of Versace, said in an interview, “Fur? I am out of that. I don’t want to kill animals to make fashion. It doesn’t feel right.”

To support the initiative to ban fur farms in Bulgaria, see here.