Never underestimate the power of burrito, at least that’s the philosophy of the Burrito Brigade in Oregon. The not-for-profit organisation’s mission is to feed the hungry and homeless in Eugene, Springfield and Portland. The team deliver hand-made vegan burritos to people in need for free, via car, on foot and by bike. As well keeping people fed, the organisation also focuses on providing water, clothing, rain protection and hand warmers to help protect the vulnerable against the elements.

According to the Burrito Brigade, the issue is not that there is a lack of food in the area to feed the poorer members of the population, but that those people who are in need struggle to get hold of it.

“There is enough food in Oregon to feed every hungry person, but there is a lack of access,” members of the organisation have written on their website. 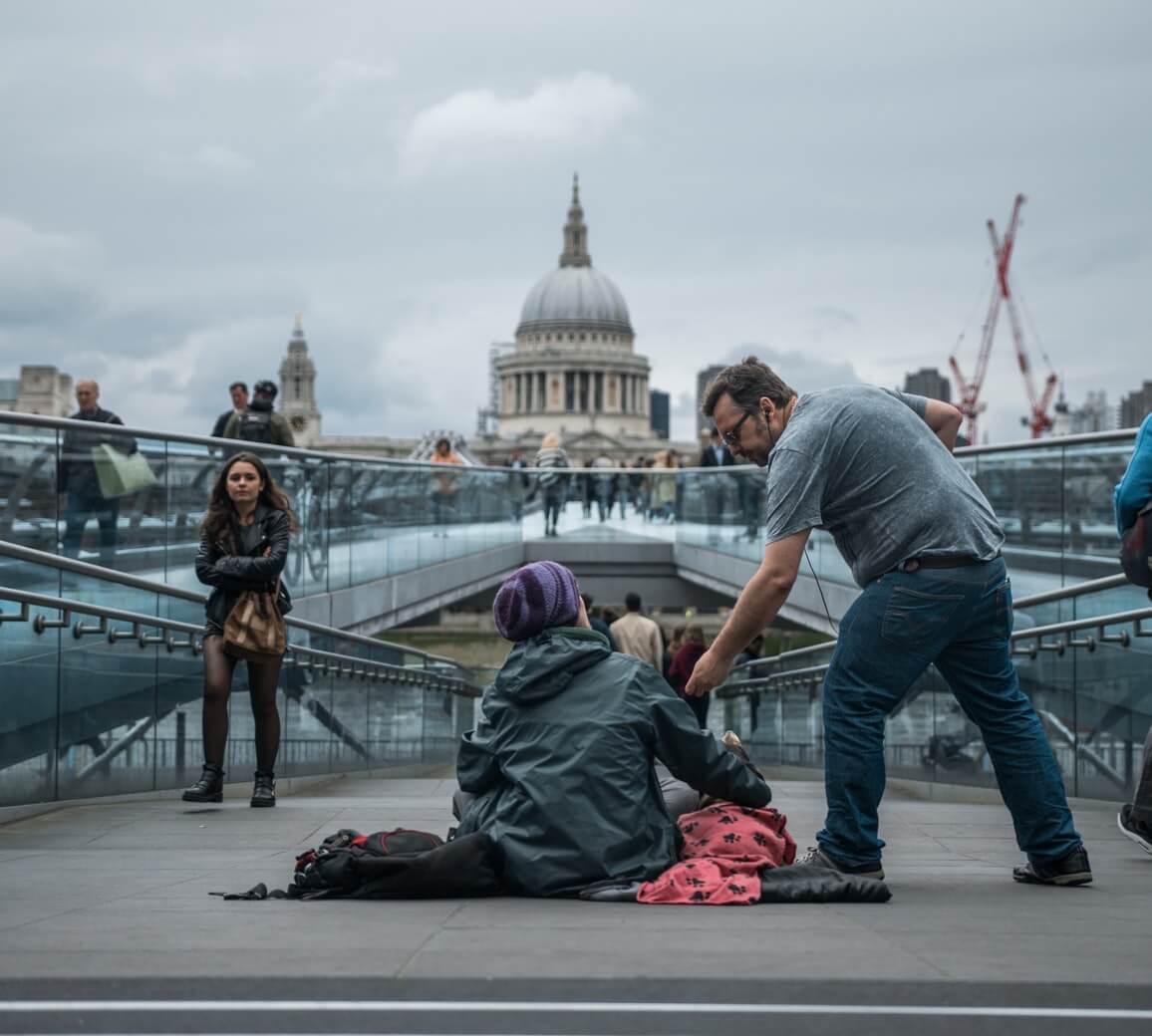 “We are committed to engaging the community in the fight to end hunger through a network of volunteers and partnerships with organizations. Burrito Brigade works with, accepts donations from, and provides for the public, regardless of housing status, ability, race, gender identity, sexual orientation, social status, addiction, criminal background, religious affiliation or age. It is our belief that food is a basic human right.”

Since the initiative began back in 2014, the admirable volunteers who work for the Burrito Brigade have delivered hundreds of healthy burritos packed with vegan ingredients to people who are without a home and without means of providing for themselves. In an amazing and inspirational achievement, the Brigade has just officially delivered their 100,000th burrito.

“We try to keep up with people living outside organized camps or otherwise overlooked or fall outside the reach of other organizations,” explained CJ Meyers who is the Board of Directors President for the Burrito Brigade.

In a statement from the organisation, a spokesperson for the team said, “In Portland, hundreds of burritos are handed out on production days to Right2Dream2, Dignity Village, and organized camps such as Hazelnut Grove, but most are distributed under bridges, in parks, at intersections and bottle distribution centers and on the streets of downtown.”