Any movement benefits from being backed by those with influence and power: it is easier to enforce change with media attention and (of course) money invested in the cause.

Luckily, then, there are plenty of business professionals willing to speak out on behalf of the animals of this world. Here they are:

The Powerful Business Leaders Speaking out for Animals 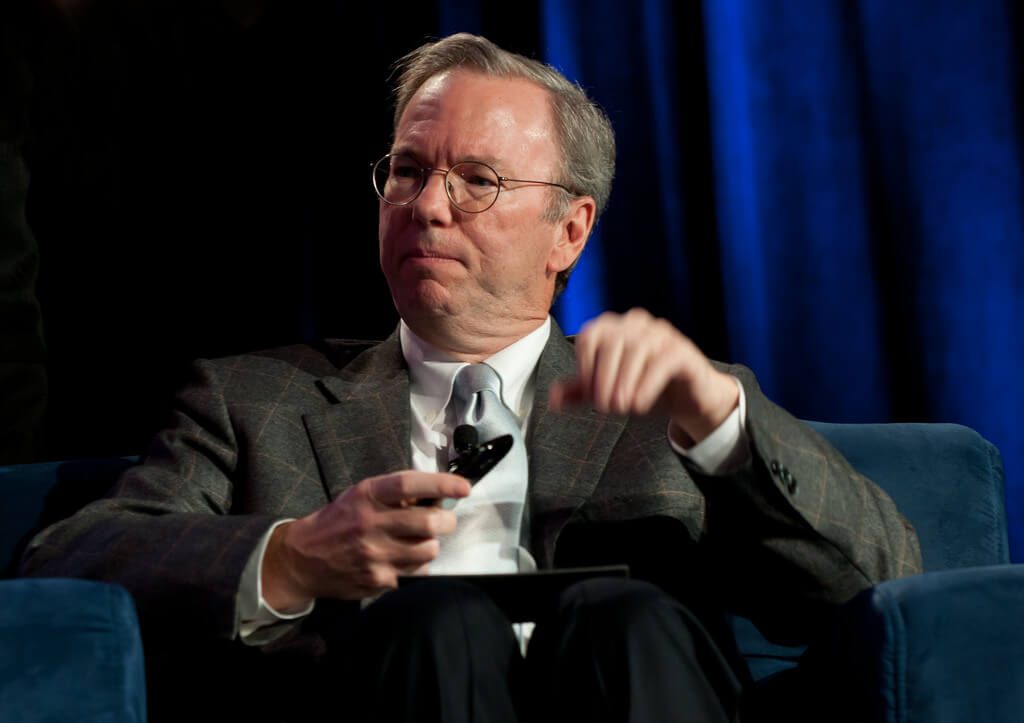 The Executive Chairman of Google‘s parent company Alphabet, Eric Schmidt, has spoken out in support of the growing vegan movement, going so far as to state that a vegan revolution is coming.

He has predicted that the move away from animal products is the ‘number one game-changing trend of the future.’ 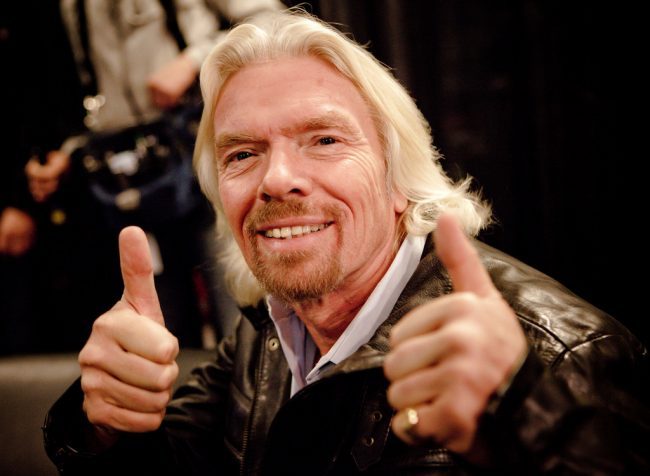 Richard Branson, Virgin billionaire and new advocate of a plant-based diet, predicted that within 30 years the world could go meat-free!

And he is doing his part to help this by putting his money where his mouth is. Not only has Branson previously made headlines for blogging on Okja and why he gave up beef, he has also invested in lab-grown meat. 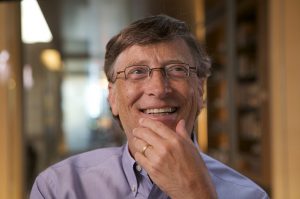 Along with Branson, Bill Gates – the Microsoft co-founder and philanthropist renowned for his work against world hunger -invested in Memphis Meats and Beyond Meat, the alternative meat startups. 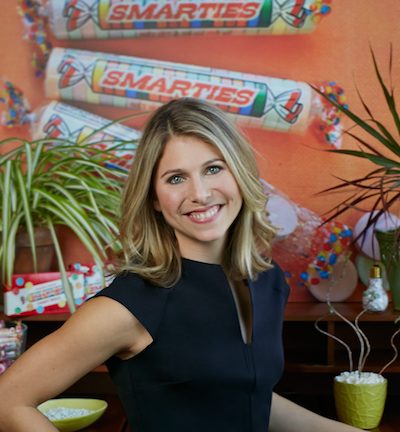 Her support extends not only to the vegan diet, but she has also invested in the vegan clothing brand, Vaute Couture. 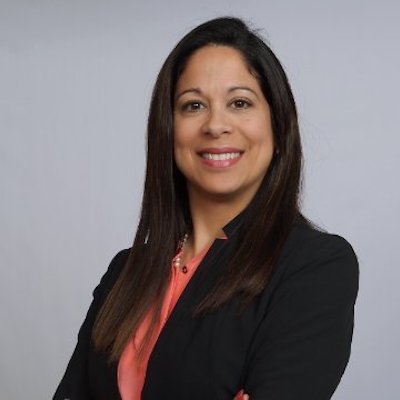 Feria is the CEO of Stray Dog Capital, a company which invests in startups, services, and products intended to replace the use of animal products. She has influenced decisions to invest in Memphis Meats (a popular investment among these business leaders it seems!), Beyond Meat and much-loved cheese and yogurt alternative brand Kite Hill. 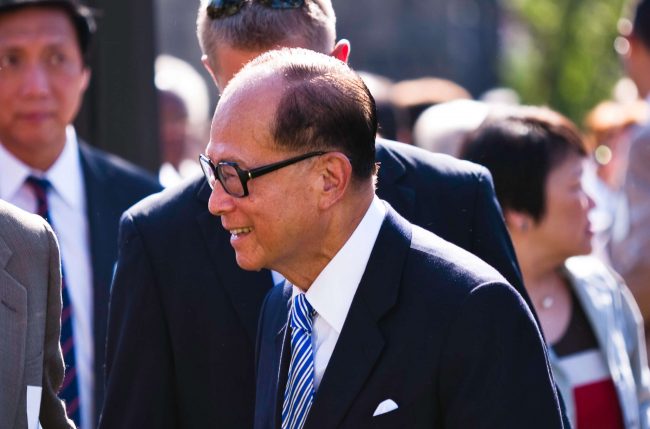 This business investor and mandate is known in Hong Kong for his philanthropic business ethic, and has illustrated his commitment to the cause by investing in popular burger manufacture Impossible Foods. 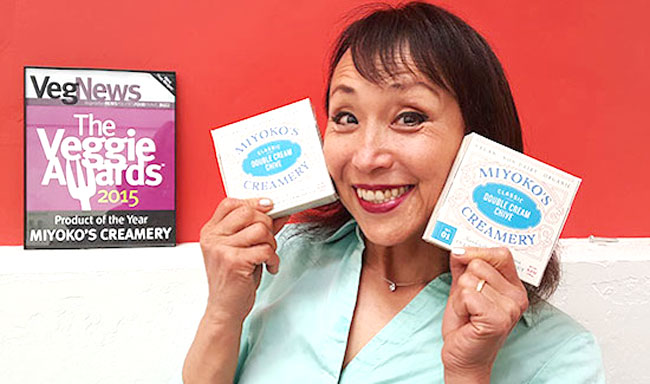 Not only does she commit her work-life to helping the vegan movement, she does her bit to directly help animals: in her free time, she rescues farm animals. 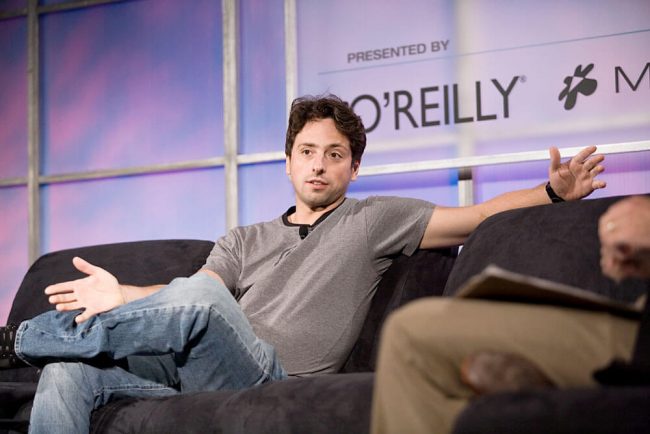 Brin, the co-founder of Google, has described ‘clean meat’ as a ‘technology’ which has the capacity and potential to “transform how we view our world.”

Doing his bit to transform it, he has given $330,000 to fund the world’s first cultured hamburger. 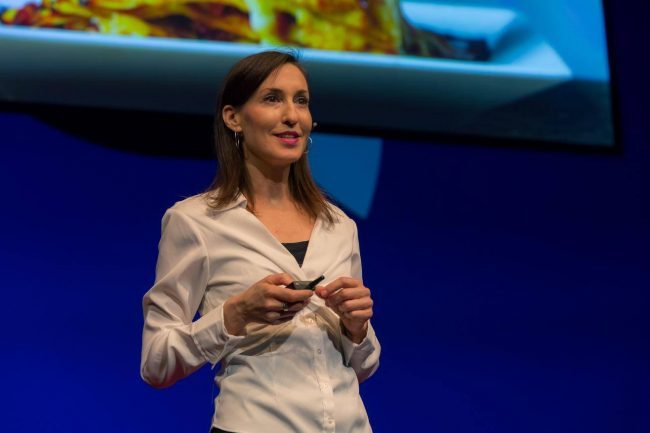 Founder and President of Beyond Carnism, Dr. Joy is an organizational consultant, relationship coach, and psychologist best known for creating the concept of ‘carnism’ which seeks to explain the psychology of eating animals.