International vegan fast-casual chain by CHLOE. is opening yet another location, continuing its expansion in Boston’s Back Bay neighborhood.

“We have been waiting for a location in the Back Bay since we first set eyes on Boston,” Samantha Wasser, co-founder and creative director of by CHLOE., announced in a statement. “We’re so thrilled to finally call Boylston Street our home, and there is no better time to open our doors than in the fall when this beautiful and historically-rich neighborhood comes to life.”

The restaurant chain already has locations in Los Angeles, Providence (R.I.), and London, in addition to six venues in New York City. This newest, 3,000-square-foot location will be the third by CHLOE. eatery in Boston, and it is already receiving positive feedback. 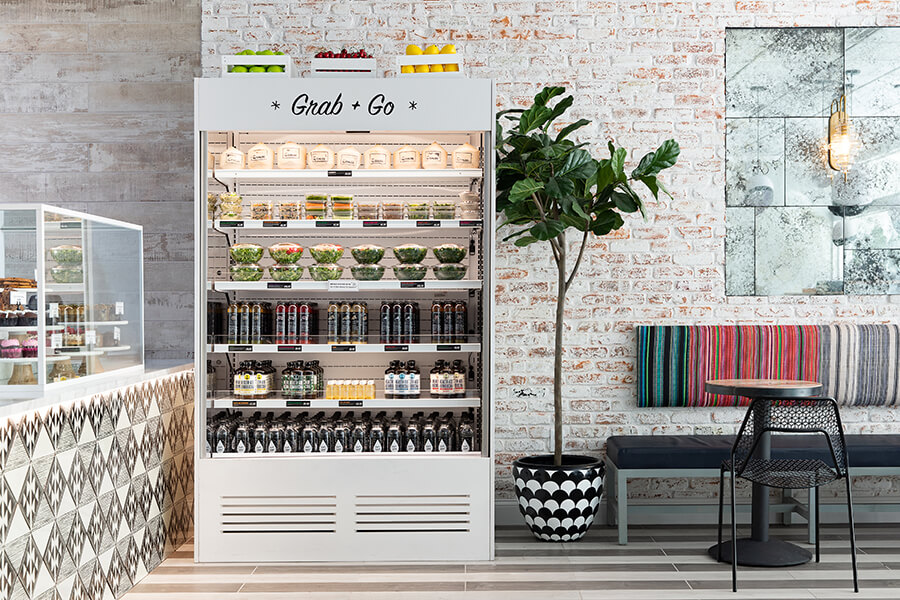 The very first customer to review the new cafe on Yelp praised, “It’s all vegan food… it’s tasty and really filling. Almost everything can be made gluten-free, too.” Another added, “The ambiance is fun. I particularly like the swing chairs by the window. It’s a great casual place to meet with friends.” Referring to the relaxed, counter-order system, the review continued, “They also have an excellent online ordering system that allows you to indicate what time you want your order ready by,” perfect for tight-on-time customers.

The concept was founded by its namesake, Chloe Coscarelli, a vegan chef, cookbook author and the first vegan Food Network “Cupcake Wars” champion. Although Coscarelli is no longer associated with the business, her recipes have remained and the chain has taken off since its initial opening in 2015. It is particularly popular among the stars. Both Ariana Grande and Zac Efron have been spotted at the New York locations. While Efron is not a committed vegan, by CHLOE.’s wide variety of healthier fast-food staples, all made from scratch using minimally processed ingredients, still enticed the actor and his crew. 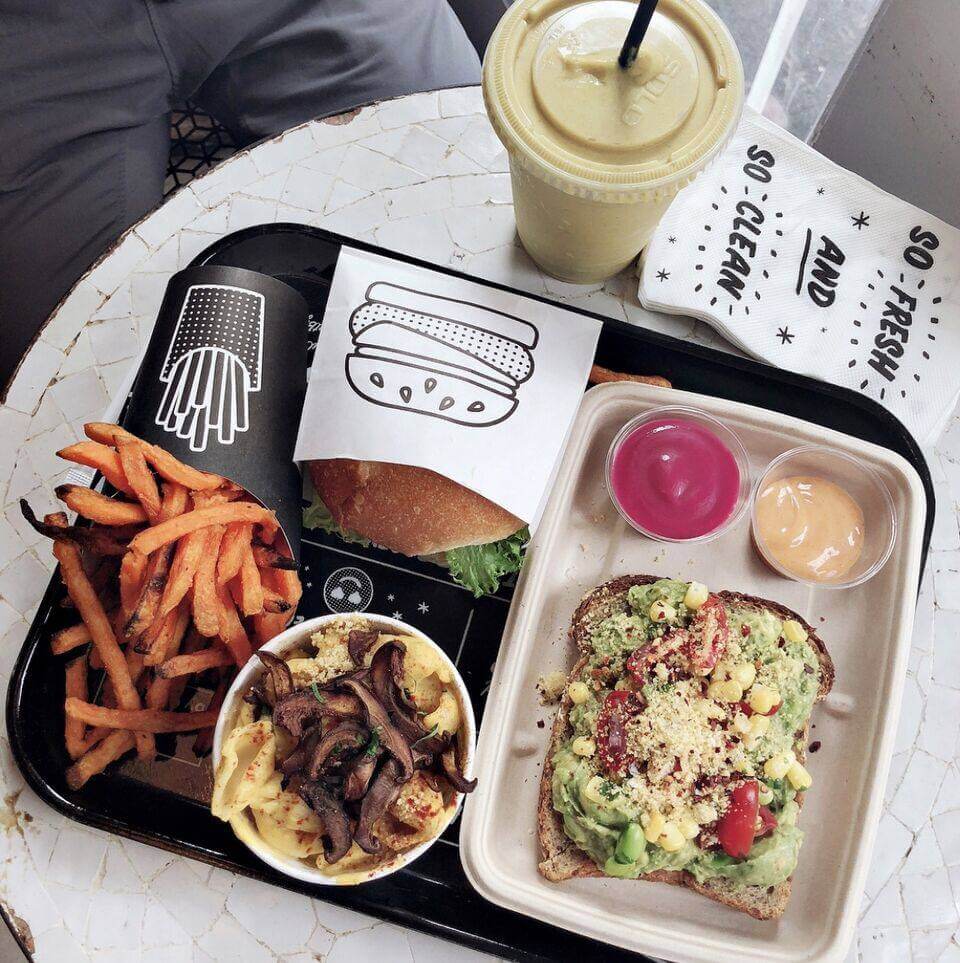