California is on track to become the largest economy in the world to commit to a 100 percent clean, zero-carbon energy grid.

The state intends to utilize renewable electricity and electric transportation and completely remove coal and natural gasses by the year 2045.

Senate Bill 100 (SB 100), which details these initiatives, will be put before the California State Senate shortly. Upon approval, it will be passed to Governor Jerry Brown for signing.

The Right to Zero campaign is pushing for the legislative changes. Leader of the campaign, attorney Paul Cort, commented, “While Trump is taking the nation backward by deregulating and subsidizing the coal, oil, and natural gas industries in D.C., California is rolling up its sleeves to build bold climate protections. Already home to 500,000 clean energy jobs and the largest manufacturing powerhouse in the United States, California is proving that it can be done.” 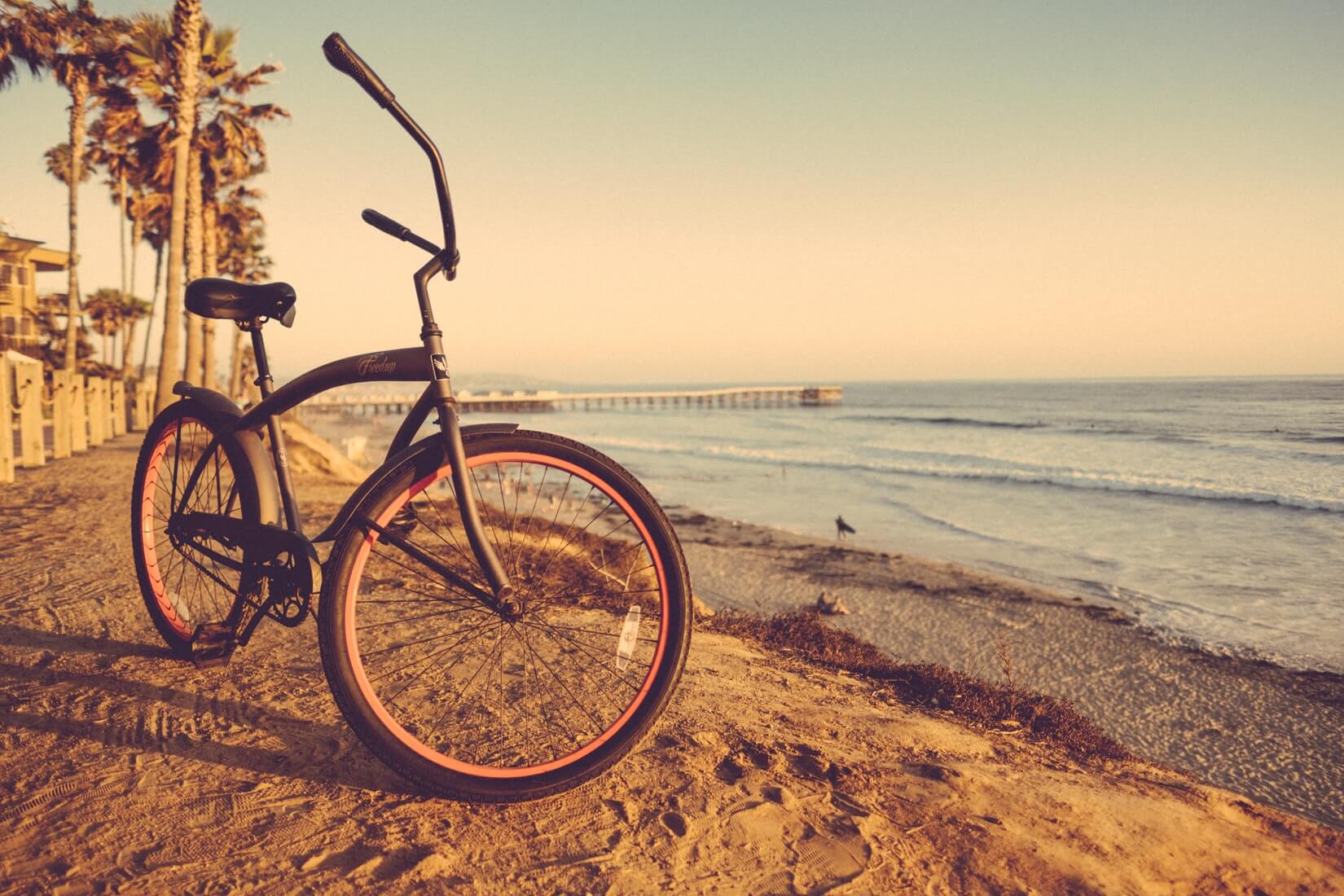 Californians are supportive of the cause. A recent Public Policy Institute of California poll found that 72 percent of people in the state support SB 100 and its initiatives.

Cort continued, “SB 100 is an inventive blueprint for California — and other states and countries — to safeguard the climate in a time of otherwise dangerous capitulations to polluting fossil fuel companies. We’re looking forward to Governor Brown signing the bill just in time for the state’s climate summit.”

The Right to Zero campaign aims to transform the way California operates. “From our power grid to ports, buses to garbage trucks, it’s time for California to ditch fossil fuels and lead the shift to zero-emissions,” its mission statement reads. The organization behind the campaign, Earthjustice, believes these changes will protect the planet, strengthen the economy, and even save lives. 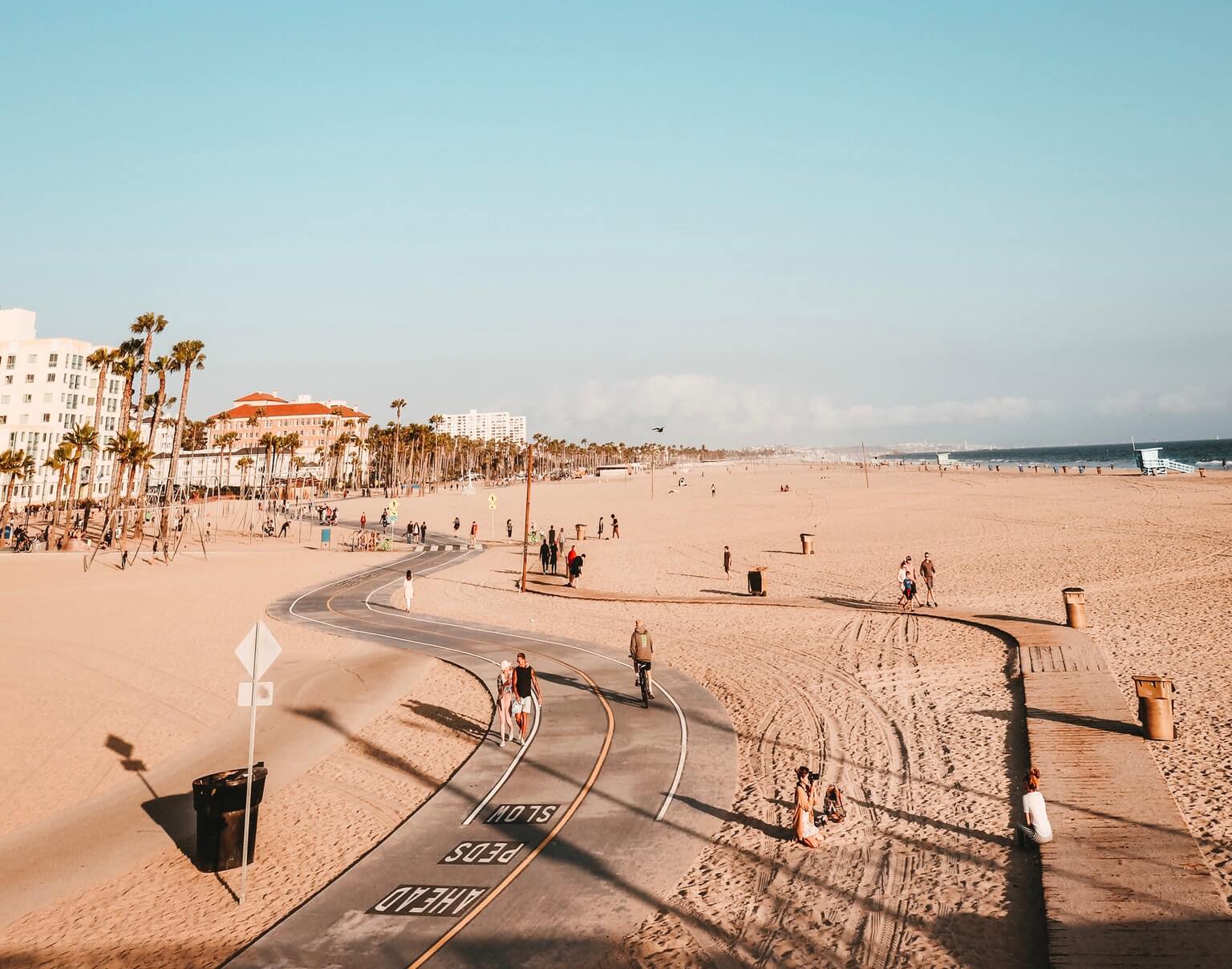 The clean energy movement is spreading across America. In 2015, Hawaii became the first state to pledge it would transition to 100 percent renewable energy. And in Massachusetts, legislators are considering a similar bill.

The state of the planet is an issue of increasing importance. Many are seeking new ways to cut their carbon footprint, including making the switch to a plant-based diet due to the heavy environmental impact of animal products.

In July, renewable energy company Ecotricity became the world’s first official vegan energy supplier. Unlike many other companies, big and small, Ecotricity does not use animal byproducts in any of its fuel mix or in the production process. “We need clear labeling of energy sourcing so that people can make informed choices,” the company said.