Hip Cuisine, a Latin-American-inspired restaurant based in Florida, is the first vegan establishment in the U.S. to start accepting VeganCoin, the vegan cryptocurrency.

Hip Cuisine has two locations in Panama City, plus another three vegan subsidiary locations of RAWkin Juice in Southern California. VeganCoin, the cryptocurrency of VeganNation, will be accepted in place of U.S. dollars at all of these locations.

“We are excited to partner with VeganNation and join its community of like-minded individuals who believe that you can eat delicious and nutritious foods, be kind to animals, and leave a smaller carbon footprint,” CEO of Hip Cuisine, Natalia Lopera, said in a statement. “We look forward to utilizing the blockchain technology that VeganNation is developing to track our products from farm to table to ensure our customers receive 100% Organic products.” 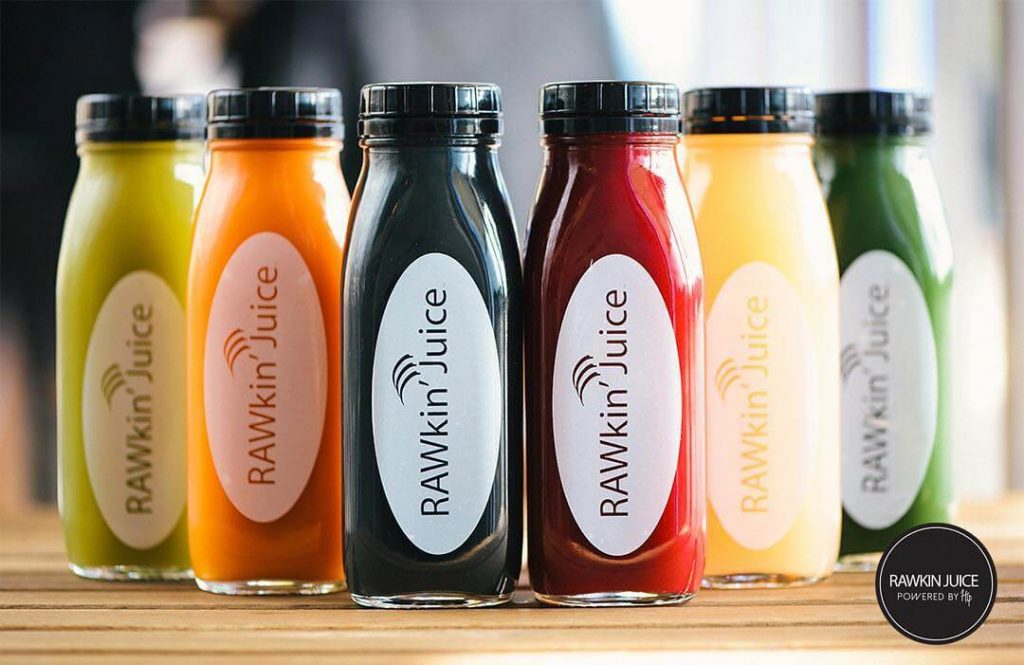 Co-founder of VeganNation, Isaac Thomas, believes a vegan cryptocurrency will be essential for the years to come. With a global population set to hit over 9 billion by 2050, Thomas says “veganism will become necessary.” He told Newsweek, “Consuming this same amount of meat and dairy will be even more unsustainable than it is today.”

This notion inspired Thomas to seek out a viable solution and VeganNation and its cryptocurrency, was born.  “A nation is only [as] strong as its economy and an economy is strong as its currency,” Thomas said. “I see a great future with the blockchain technology allowing the creation of nations that will be based on shared ideology and beliefs rather than on geographical location.”

Hip Cuisine’s Lopera, sees the potential in the concept. “We embrace what the founders of VeganNation are trying to accomplish,” Lopera continued in her statement. “[We] are very happy to be the very first vendor to accept its recently launched VeganCoin. We believe this technology can help connect vegans, who support one another and ensure their money is spent only on ethically agreeable items.”