The California Senate just passed another pro-animal welfare bill, SB 1017, which would discourage the use of driftnets in the commercial fishing industry. The legislation passed in a unanimous 33-0 vote.

Currently, commercial fishing practices employ the use of driftnets, which are large underwater nets that can stretch up to one mile in length. While designed to catch fish, these nets are notorious for trapping bycatch – marine life unintended for the market. Bycatch includes a wide range of species, from various fishes to endangered and protected animals such as sperm whales and sea turtles. According to Mercy for Animals, thousands of marine creatures have been unnecessarily caught and killed by driftnets.

Although many of these “death nets” have been phased out, a few major fishing companies still rely on this inefficient fishing method. Mercy for Animals claims that for every one targeted fish caught by the driftnets, an estimated seven additional marine animals are killed in the process. The animal welfare non-profit recently released a hidden camera exposé which filmed workers bludgeoning sharks caught in the nets with a baseball bat, then left the animals to suffocate on the boat deck, still entangled in the net. 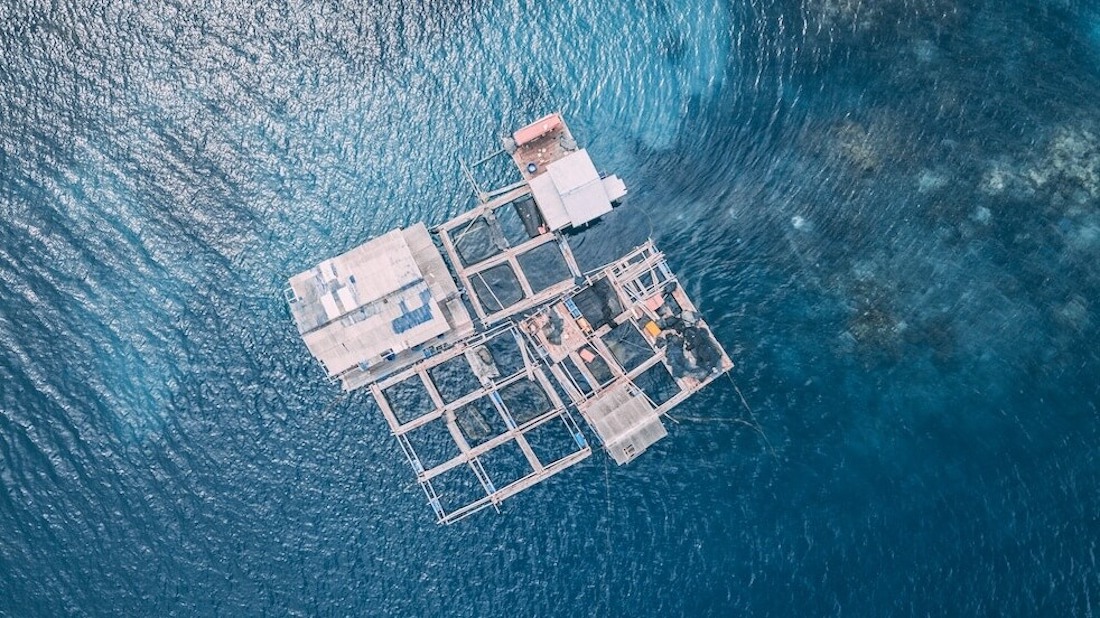 SB 1017 would encourage fisheries to opt for “more sustainable gear types” and abandon driftnets. The bill would create a voluntary buy-back program for driftnet permits, significantly raise the permit cost over time, and temporarily suspend permits if fishermen reached a certain level of bycatch. According to the Ventura County Star, activist Cassie Burdyshaw of the Turtle Island Restoration Network said, “We would like to see an eventual ban, [but] I see this bill as an excellent stand-alone step. I see it as reducing bycatch.” Both Mercy for Animals and the Ban Death Nets coalition support this bill.

The bill, authored by Sen. Ben Allen (D-Santa Monica), now moves to the Assembly. If passed, it will move on to the governor’s office to be signed into law.

A similar law on the federal level, which would ban driftnets in U.S. coastal waters has been drafted by Sen. Dianne Feinstein (D-Calif.); however, she has not yet introduced this bill to Congress.