California lawmakers have passed a major piece of legislation that will help reduce animal suffering in the country’s most populous state. The bill, SB 1249, was approved by the State Assembly in a unanimous vote. It makes it unlawful for cosmetics manufacturers to sell products in the state that have been tested on animals. This includes any ingredient prior to being incorporated into the product.

“I’m honored to have had the opportunity to present SB 1249 on the Assembly floor, which would put a ban on animal testing in cosmetics, in favor of more ethical approaches to cosmetic testing,” SB 1249 principal co-author Assemblymember Ash Kalra, said in a statement. “This compromise reflects how business interests and consumer protection can go hand in hand, and I commend animal rights activists and the cosmetic industry alike, as we move forward on this important legislation to protect animals and adopt cruelty-free cosmetics.”

The bill came about through the efforts of Senator Cathleen Galgiani and co-sponsored by the Physicians Committee for Responsible Medicine and Social Compassion in Legislation. 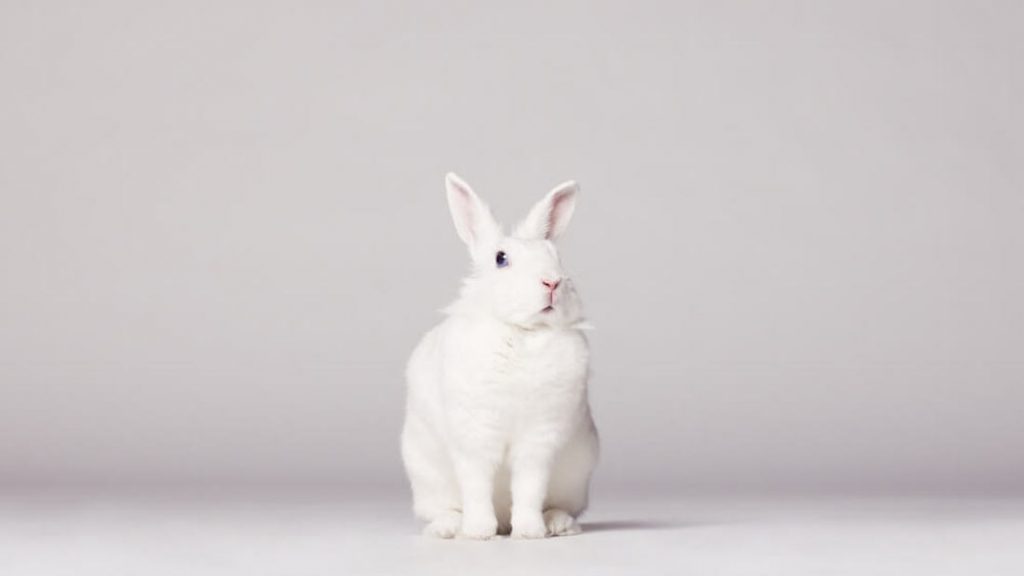 Once signed by Governor Brown, the law puts California alongside the European Union, Switzerland, India, Israel, Guatemala, among other countries who have shifted away from animal testing.

“The use of nonanimal testing methods available today will surge, encouraging the development of even more human-relevant testing methods—methods that are applicable to safety testing beyond the area of cosmetics,” Kristie Sullivan, M.P.H., vice president of research policy for the Physicians Committee.

“This historic bill will save thousands of animals every year,” said Judie Mancuso, founder and president of Social Compassion in Legislation. “It’s truly inspirational to see industry, animal protection, science advocates, and legislators working together to achieve this honorable objective.”