Consumers in California are shifting their focus to healthy living, and instead of dairy, many are now reaching for vegan milk, according to a study by international market research and data analytics firm YouGov.

The study noted that 41 percent of California’s residents prefer to eat organic food, while the same amount agreed with the statement “I probably eat more healthily than most people.”

This healthy-focus may also be having an impact on milk-buying habits. Only 53 percent of participants said that dairy milk was their preferred milk type, with more than 30 percent of people naming a plant-based milk as their favorite.

Almond milk proved to be the most popular dairy alternative, with 17 percent of people listing it as their go-to. Five percent voted coconut and soy milk as number one, and oat, rice, and pea milk also received mentions. Some participants said they were unsure, or that they did not have a preferred milk. 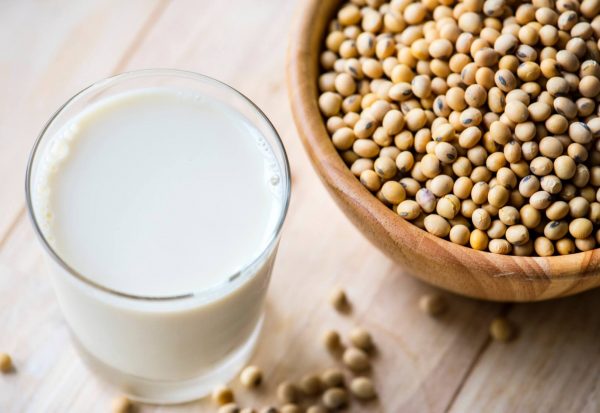 Last month, one study found that half of American shoppers who buy dairy also purchase vegan milk. According to the research, many were choosing to go without cow’s milk due to concerns about health risks, such as growth hormones and antibiotics used in production, as well as the saturated fat content of conventional dairy milk.

Experts have predicted that concerns about the health risks of dairy will grow the dairy alternatives market. Specifically, the heightened risk of heart disease and breast cancer associated with consuming dairy is expected to boost the market to $35.6 billion by the year 2024.

Worries about the environment have also driven the shift away from dairy. A June study confirmed the vast difference between dairy milk and non-dairy milk production. It found that the production of a litre of cow’s milk generated three-and-a-half times more carbon dioxide than plant-based milk. The environmental impact of dairy even recently led Sweden’s largest hamburger chain Max Burgers to replace its dairy milkshakes with vegan versions.