In August 2017, the British government launched a consultation study regarding the possibility of introducing CCTV cameras in slaughterhouses. Due to an overwhelmingly positive response (99% of the four thousand respondents were in support), the initiative was introduced to Parliment, and will officially take effect in May 2018.

Environment Secretary, Michael Gove, championed this new legislation. He crafted a message around the new law, insisting it would uphold England’s reputation as a leader in animal welfare. In a press release issued by the British government, Gove stated, “We have some of the highest animal welfare standards in the world and want to cement our status as a global leader by continuing to raise the bar.”

Gove furthered his argument by pointing to the consultation, demonstrating the constituent’s strong support for this measure. “The reaction to the consultation highlights the strength of feeling among the public that all animals should be treated with the utmost respect at all stages of life and be subject to the highest possible welfare standards.”

According to Gove, passing this legislation would be an extremely beneficial move for Parliament. The progressive act would strengthen England’s global prowess in the field of animal welfare, as well as gain favorable attention from the constituents it serves. 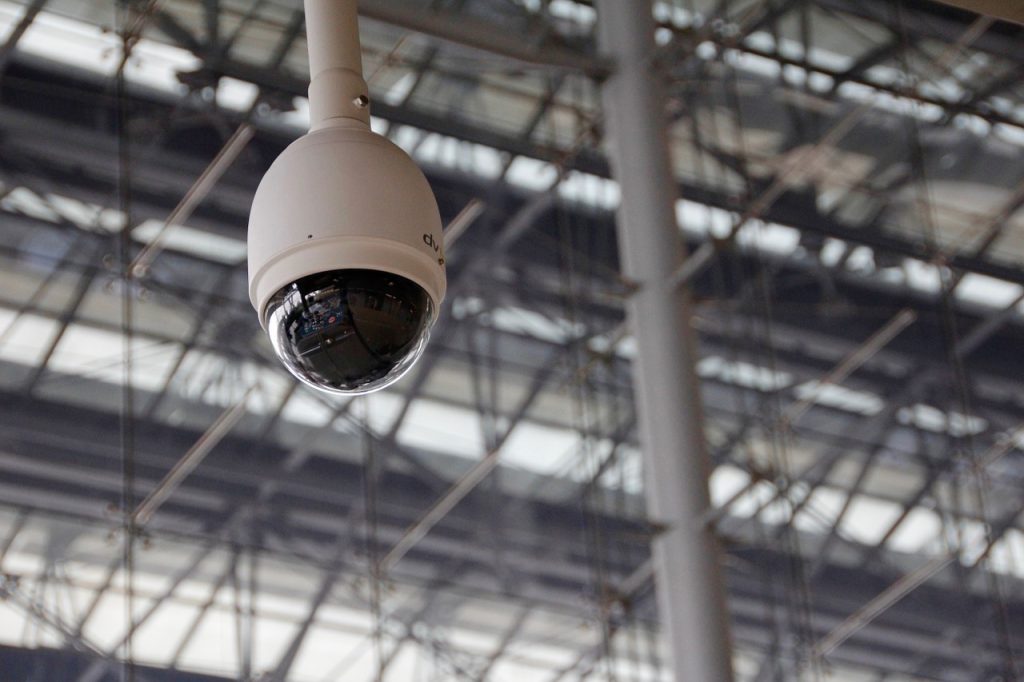 The specifics of this legislation involve mandatory installation of CCTV cameras in every area where live animals are present. The real-time footage will be available for review by the government’s Food Standards Agency’s (FSA) Official Veterinarians, who will have unrestricted access to the past ninety days of recordings. If a business is found to be uncompliant in its animal welfare practices, the FSA can issue an enforcement warning, suspend or revoke a worker’s license, or initiate a criminal investigation, depending on the severity of the mistreatment.

Heather Hancock, Chairman of the FSA, is hopeful regarding this mandate. She spoke on behalf of the agency, stating, “I welcome this new legislation being introduced. It will help businesses to improve animal welfare and hygiene standards across the industry.” She continued, “We look forward to working with the industry as CCTV plans are implemented, and to seeing public confidence rise as a result.”

Although the goal is to improve animal welfare and reduce suffering, there is a fear that this legislation will support complacency in regards to animal butchery. If consumers are assured their food is treated humanely before slaughter, will they question the inhumanity of slaughter itself? Animal Aid, the UK’s largest animal rights group, has shown support for the new law, recognizing it as a baby step toward a more compassionate world. However, its Director, Isobel Hutchinson, did ask for independent reviews of the footage, in addition to the Official Veterinarian reviews.

Hutchinson further remarked, “It is also vital to remember that there is no such thing as cruelty-free slaughter. Even when no laws are broken, slaughter is a stressful, brutal and violent process. No animal wants to die, and there is simply no need to rear and kill animals for food. Since we can be happy and healthy on a completely animal-free diet, we urge anyone who cares about animals to go vegan.”

The full legislation was brought before Parliament on February 23, 2018, and is scheduled to take effect in May 2018. Businesses will have six months to comply with the mandate, meaning that all English slaughterhouses will have live cameras by the end of this year.