The Campbell Soup Company, recognized for its classic canned tomato soup, is making a shift toward new sources of protein — specifically, plant-based protein. The company recently released a number of vegan products, announcing that plants are becoming a priority.

Protein content is popular with consumers, and the company is catering to the demand. However, instead of animal protein, new Campbell’s products highlight the nutritional and delicious benefits of plants. During a panel at the Natural Products Expo West 2018 trade show last weekend in Anaheim, Calif., Barroso stated, ”We’re focused on plant proteins, but there’s more to the plant than just the protein.” 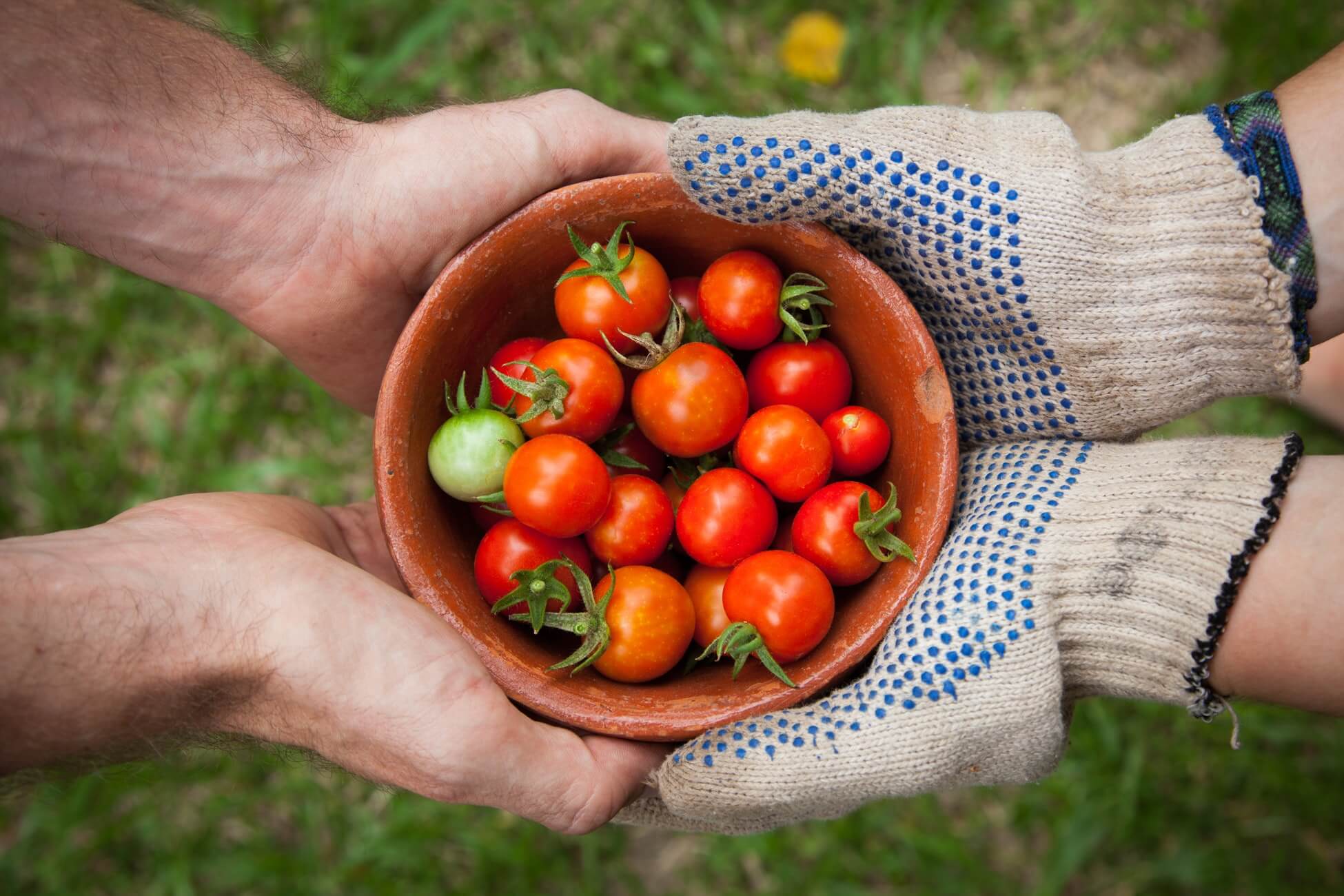 Campbell’s research and development teams are working to use plants to create plant-based dairy and meat products, which, Barroso claimed, more people are asking for due to health and sustainability concerns.

Campbell has delivered on its protein promise with its latest vegan product, Bolthouse Farms Plant Protein Milk. Each of the four flavors contain ten grams of protein per serving, using peas as the base. Last year, the company also introduced a “clean” line of soups, which are made with minimal ingredients and no added flavors.

“Everything in that soup is coming from natural ingredients,” Barroso confirmed. Four of the soups are vegan, including the Hearty Lentil with Vegetables and Cajun Red Bean and Vegetables. 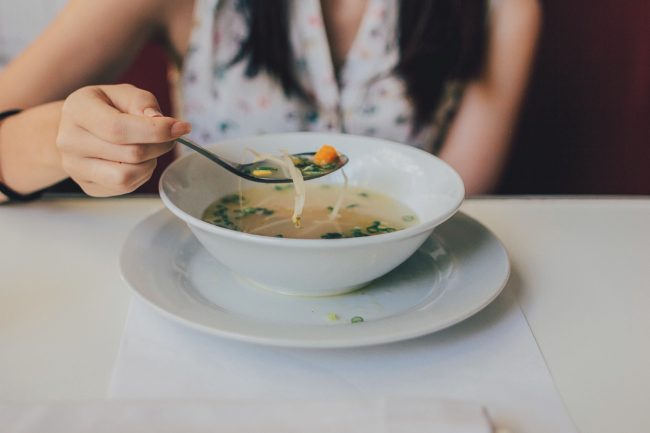 Barroso noted that Campbell’s is attempting to cater to the mass-market. “We have things like quinoa and black rice…For the mass market…this is what we call a safe adventure. Getting away from the normal grains and legumes to something a little bit more exciting. And it’s paying off big time.”

This behemoth of a food company is one of many to look into more plant-based options. Corporations such as Tyson and Danone have all invested in the plant-based industry as consumers ask for more transparency and tasty alternatives to animal-based products.

Campbell’s emphasized its priority in pivoting toward plant-based foods late last year after leaving the Grocery Manufacturers Association and joining the nascent Plant Based Foods Association, the first and only trade group exclusively serving brands with a plant-based focused. Campbell’s is the first major food company to join the group.