Nowadays it seems we hear the word vegan as often as we hear the word millennial, and indeed it seems that worldwide we have an increasing interest in both topics. However, where veganism was once associated solely with alfalfa eating ‘hippies’ who perpetually smelt of patchouli, there are now many different types of vegan, and that’s just what we eat. From junk food vegans and raw vegans to HCLF and Paleo it seems we’ve taken this amazing diet and made it suitable for just about everyone.

Looking at a definition of veganism, it is described as ‘a way of living which seeks to exclude, as far as is possible and practicable, all forms of exploitation of, and cruelty to, animals for food, clothing or any other purpose’.

Don’t use animal products, don’t eat animal products. However, there are some concerns over whether vegan ‘junk food’ and the ingredients often present in this food are a positive contribution to the vegan movement. So, where do we draw the line? 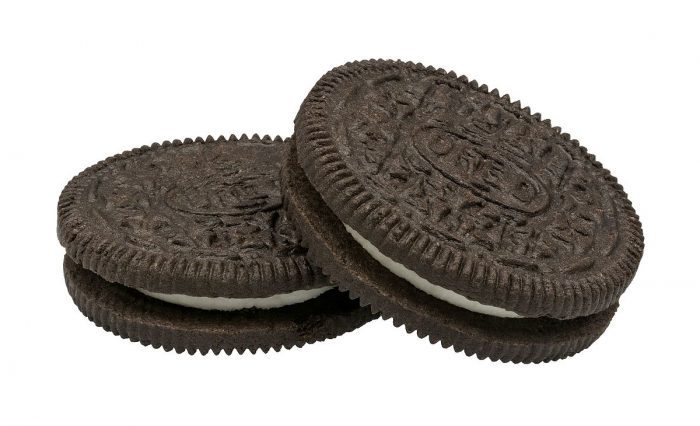 There are two ingredients that are present in the majority of vegan junk foods that tend to make people uncomfortable. The first is soy and the second is palm oil.

Obviously neither of these foods have come from an animal but does this mean that they ‘exclude, as far as possible…cruelty to animals’? Possibly not.

Palm oil is an edible oil that is derived from the palm fruit. It is a popular oil due to it’s diversity, meaning that it can be processed to form lots of different products with different characteristics.

This oil accounts for over one third of vegetable oil consumption worldwide meaning that it is a huge industry. The trees that provide us with palm oil are only grown in tropical areas and due to it’s high demand the palm oil industry is responsible for mass deforestation, especially in Indonesia and Malaysia.

Many of the areas affected were previously considered areas of High Conservation value which are defined as being of ‘biological, ecological, social or cultural value of outstanding significance or critical importance’. Unsurprisingly, then the effects of deforestation can be devastating for the environment and for animals. Rainforests provide the world’s largest carbon storage which offset the high carbon emissions of humans. This sort of deforestation also threatens orangutans with many concerned the species faces extinction. 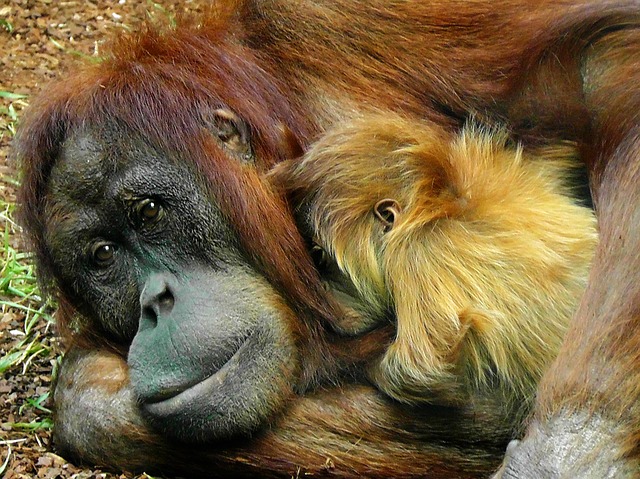 The issues with soybeans are very similar, although the majority of soybeans are grown in the Amazon. Aside from ridding the world of areas that offset our carbon emissions, deforestation also has other negative effects on the environment including soil erosion and the impact of pesticides which together can pollute fresh water sources. In addition to this, many workers are exploited in areas of successful soybean production and owners of smaller farms are forced to give up their land alongside their communities.

Although not an issue of animal rights, intersectional vegans should also be concerned about the negative effects on the people who help provide the food that we eat.

So if palm oil harms animals does that mean it’s not vegan?

Many people would argue that it’s not the case, that only products that come from animals are non-vegan. But the process of obtaining palm oil still seems to be exploitative. After all how would you feel if a bunch of orangutans bulldozed your neighbourhood to set up a giant fruit farm?

However, veganism is not simply the dietary choice of an individual where someone is attempting to follow a diet that most closely follows the definition above. It is also a social justice movement which attempts to create a world where the exploitation of animals is minimal, or eradicated if possible.

In that sense vegan junk food is absolutely key. Despite the fact that veganism is by and large a much healthier diet for people to follow, vegan junk food is still not the most nutritious option available. But, it is something that the majority of people worldwide, in particular in the western world, are a fan of. Therefore the creation of vegan junk food allows people who have been brought up eating meat and treats heavily reliant on dairy to imagine a world in which they too can eat vegan food.

How much easier is it to convince someone to try your vegan ice cream with a slice of vegan brownie than it is to ask them to chug down your almond milk and kale smoothie? For the progression of the vegan movement burgers resembling meat, vegan Ben & Jerry’s and Vego Bars (if you haven’t tried one please do it’s like eating Nutella), are important.

Admittedly, reducing your palm oil intake can only be a good thing both for your health and for the planet. It’s also positive to consider how often you use products that contain soybeans, particularly remembering the people who disbenefit from it’s production. But perhaps we can forgive people their consumption of these products when just a few years ago they would never have considered drinking any kind of milk that wasn’t taken from a cow.

It seems to me that a positive way forward would be to put pressure on the creators of vegan junk food to source their ingredients from the most sustainable, animal friendly and ethical places possible rather than criticising people for buying products that they believe are making a huge impact on the way in which animals are treated in our world.