According to Google Canada, veganism was a top searched trend in 2017, with B.C., Yukon, Ontario, Nova Scotia, and Alberta, all leading the searches for content related to veganism.

The trends report revealed that most of the recipe searches were for common foods, only veganized, including vegan versions of mac and cheese, lasagna, pizza, gravy, and brownies.

Interest in veganism, Google says, has never been higher as consumers seek out plant-based alternatives to all the classics.

This is the first year the search engine has broken out vegan recipes as its own category. 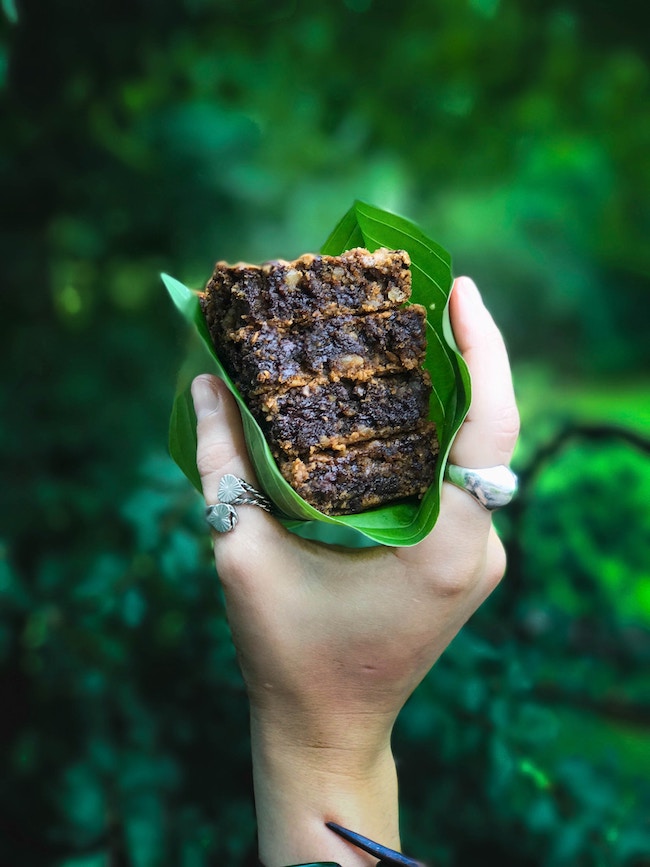 “Since 2004, which is as far back as we’re able to go when we look at these trends, searches for veganism peaked this summer in Canada,” Alexandra Hunnings Klein, trends expert for Google Canada, told the National Post.

Canada’s millennials are living up to their “conscious consumer” label, and are also driving the search for transparency and truth in labeling.

“There’s a sense of fact checking what’s actually in our food,” Klein said. “We saw searches for what’s in the food that we (might) love but probably shouldn’t be eating.”

The top vegan searches in Canada, according to Google: