The Canadian government is showing its support for vegan protein once again by signing on to a nearly $153 million investment in the Prairie-based Protein Industries Canada Supercluster.

Protein Industries Canada is a nonprofit value chain group of small-to-large institutions involved in food manufacturing, agriculture and food-related services, research and development, and technology; it seeks to make Canada a world leader in the booming plant-based protein market.

The agreement was announced this week by the Honourable Ralph Goodale, Minister of Public Safety and Emergency Preparedness, on behalf of the Honourable Navdeep Bains, Minister of Innovation, Science, and Economic Development. He said that the $153 million will be matched dollar-for-dollar by the private sector.

Goodale praised the initiative’s huge potential in a statement: “The Protein Industries Canada Supercluster is great news for the economy of the Prairies and for Canadian agriculture. By bringing together the best brains from business, academia and non-profits, we’re positioning our talented workers to be global leaders in the fast-growing plant protein market.“ 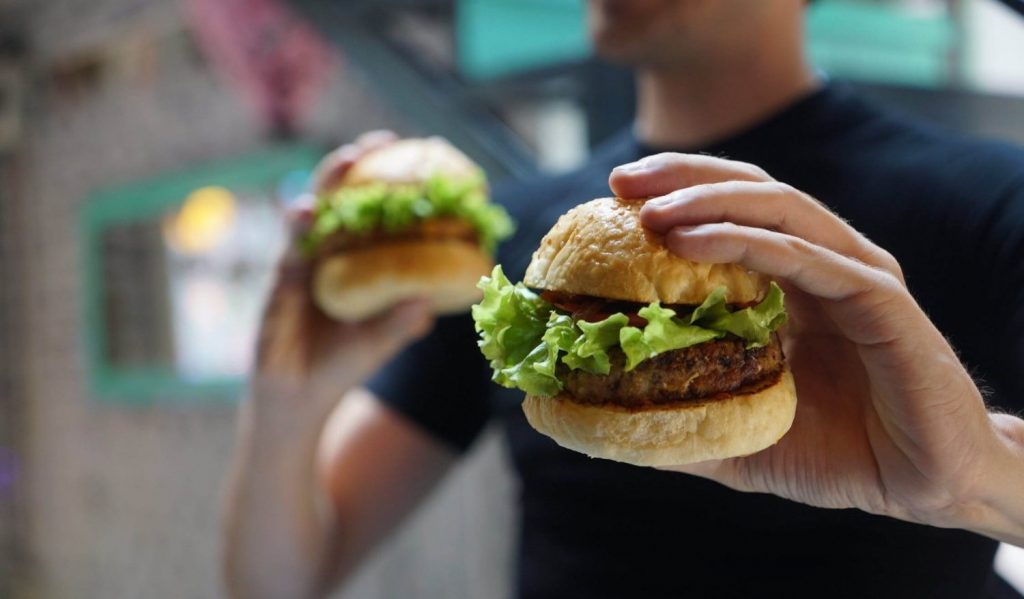 The agreement between Protein Industries Canada and the federal government means that the organization can finally move forward with its plans announced earlier this year. The grant comes from the Innovation Superclusters Initiative, a $950 million federal fund launched to support innovative businesses in Canada and accelerate economic growth.

The funding will aid the supercluster in the potential creation of over 4,500 jobs and add more than $4.5 billion to Canada’s economy within 10 years. It aims to meet the rising demand for vegan meat in the North American market, where more consumers are looking to incorporate more plant-based protein into their diets.

Bains further explained, “Canada’s advanced and productive agricultural industries have excellent potential for growth given the increasing global demand for plant-based protein. Our government is teaming up with companies of all sizes, academic institutions and not-for-profit organizations to make productive connections and stimulate innovation that will create thousands of good jobs in this and related fields.”

It can be speculated that the federal government, at last, agreed to the investment due to the success of the vegan Beyond Burger at fast-food chain A&W Canada. Protein Industries Canada seeks to open processing plants for beans and peas – the key ingredient in the Beyond Burger – in the nation’s western provinces.