Canadian farmers growing vegan protein sources, like beans and lentils, are gaining in popularity. These pulse farmers have the potential to lead the global effort in producing more protein-rich crops opposed to raising animals for food.

This uptick in growing plants instead of raising livestock is a response to the increased consumer demand for plant-based protein, in addition to the substantial financial support provided by the Canadian government. A conglomerate of one hundred and twenty businesses and organizations pushed for a plant-based focus in Canadian agriculture, and it was successful in obtaining a $150 million investment, funded by the federal government.

Frank Hart, chair of Protein Industries Canada, led the charge that secured this generous government backing. According to The Canadian Press, Hart believes the future is bright for vegan proteins, stating, “It’s a market that’s expected to expand in a significant way.” He noted that the current global market for plant-based protein stands at $13 billion, and it is expected to skyrocket by as much as ninety-eight percent by 2050. 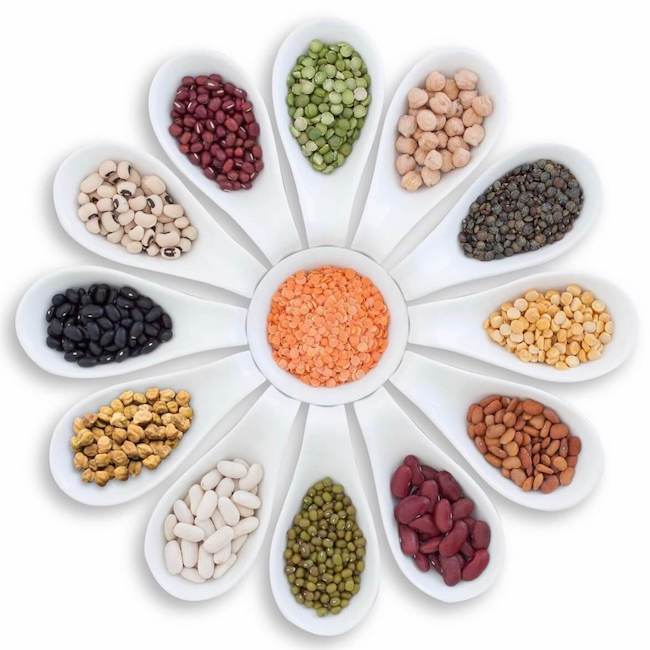 The funds will be allocated toward further research and promotion of this specific area of agriculture. Farming companies are looking into more efficient and cost-effective methods of producing vegan proteins, paying particular attention to growing pulses, such as lentils, chickpeas, peas, and beans. Flax, hemp, and oats are also of interest.

Dan Prefontaine, the president of the Saskatchewan Food Industry Development Centre, Inc., explained that consumers are looking to diversify their protein intake. No longer are they complacent with just chicken or fish. He said, “I was born on meat and potatoes, and my kids are born more on diversity. They’re getting protein from multiple sources.”

Prefontaine explained that the recent boom in vegan protein sources is not only due to a change in consumer habits; other food sectors have shown interest as well. “It’s…a shift in cost,” Prefontaine reasoned, “where meat companies, dairy companies, are looking for plant-based protein to complement their product line. … it’s not one versus the other.”