Canada’s federal government is taking steps to put more effective protections in place for fish and their habitats. This is particularly important for Canada’s coastal communities who currently rely on fishing both culturally and socially.

The Fisheries Minister Dominic LeBlanc announced the proposed changes to the current Fisheries Act, which was previously amended with legislation by Stephen Harper and Conservatives. Specifically, Harper introduced legislation that reversed the pre-2012 ban on all activities that harmed fish habitats. He and his colleagues explained that they simply wanted to remove the “red tape” that fisheries faced in draining what they deemed to be useless bodies of water.

The Fisheries Act covers fish, shellfish, crustaceans, and other marine animals and their habitats, which LeBlanc emphasizes the importance of, “No habitat means no fish,” he said. According to LeBlanc, the government will spend approximately $284.2 million to restore lost fish protections, introduce new ones, and enforce said protections under the law. An example of enforcement would include stopping non-licensed fishers from fishing under someone else’s license.

Overfishing is among the biggest global problems, with fish being measured by the tonnes in single hauls because there are simply too many to count. CBC News reports, “A 2016 audit from the federal commissioner of the environment and sustainable development warned of another fish species collapse“.

The updated Fisheries Act would also work toward banning the capture of whales, dolphins, and porpoises for the purposes of keeping them in captivity — with the only exception being for cetaceans that need to be rehabilitated after an injury. 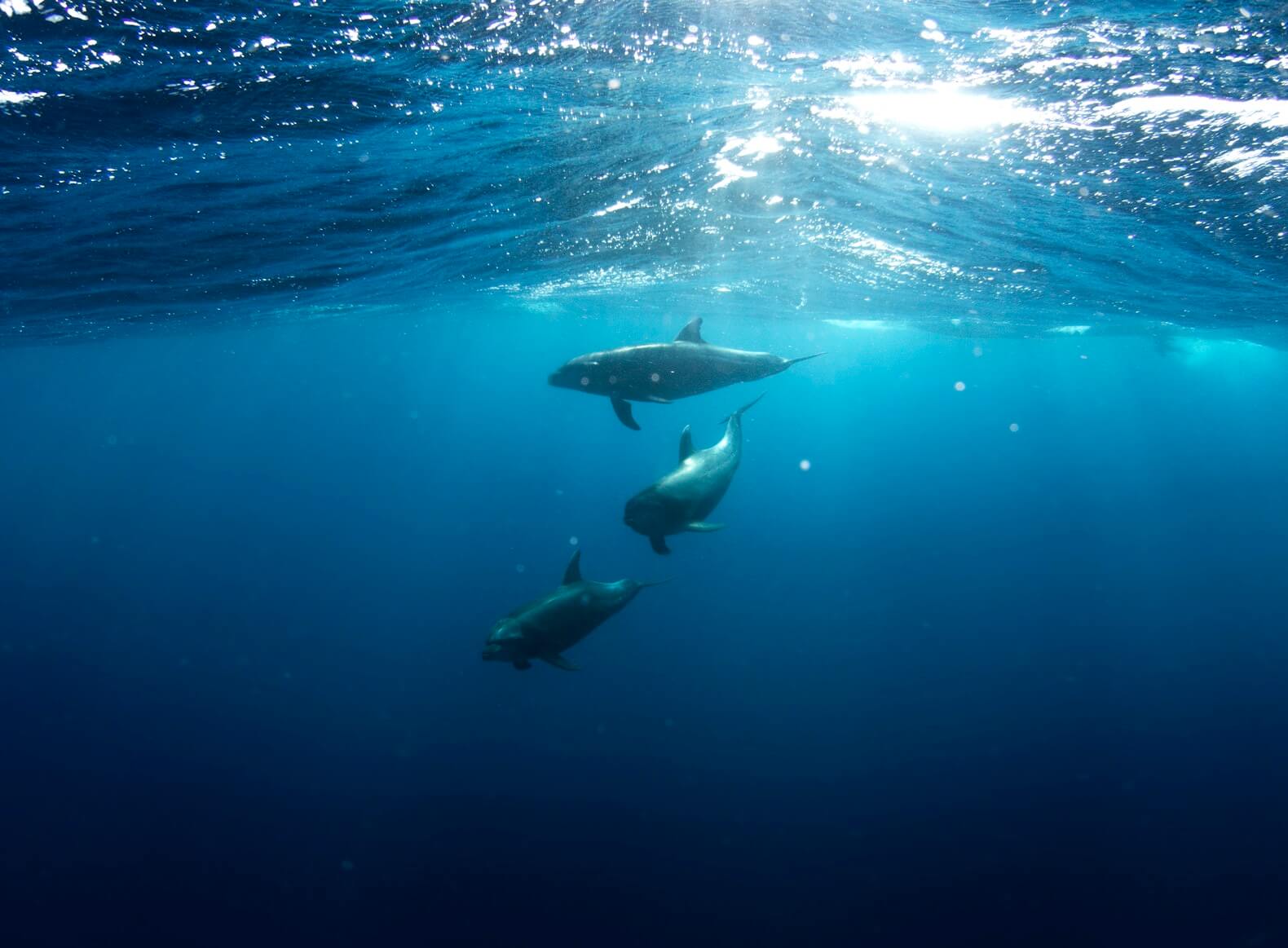 This legislation would in no way ban fishing outright. Rather, it seeks to put a control on an activity and business that, if left unchecked, can result in ethical and environmental devastation. Meaning, the change will still benefit fish and other marine animals. LeBlanc emphasized that the rights of indigenous people were absolutely being considered among all of these changes.

Green Party Leader Elizabeth May was enthusiastic about the new announcement. “The bill’s heavy emphasis on science is to be applauded,” she said. “The inherent value of fish and fish habitats have finally been restored, leading towards a sustainable way of managing this vital part of our environment.”