A recent university study has shown that 1 in 5 sausages tested in Canada contained meat different from that labelled. In what is turning out to be a disastrous week for the Canadian Meat industry following an article from the Vancouver Sun which exposed dire inspection records in B.C. slaughterhouses.

Published this week in Food Control the study, conducted by the University of Guelph, discovered that 20% of sausage samples were either mislabelled or contained cross-species contamination. As reported by CTV News, of the 100 sausages tested:

The study defined a ‘contaminated sample’ as having more than 1% of an unlabelled meat. It is not known whether the sausages contained any other animal DNA, other than those tested for which included turkey, chicken, pork, beef and horse. 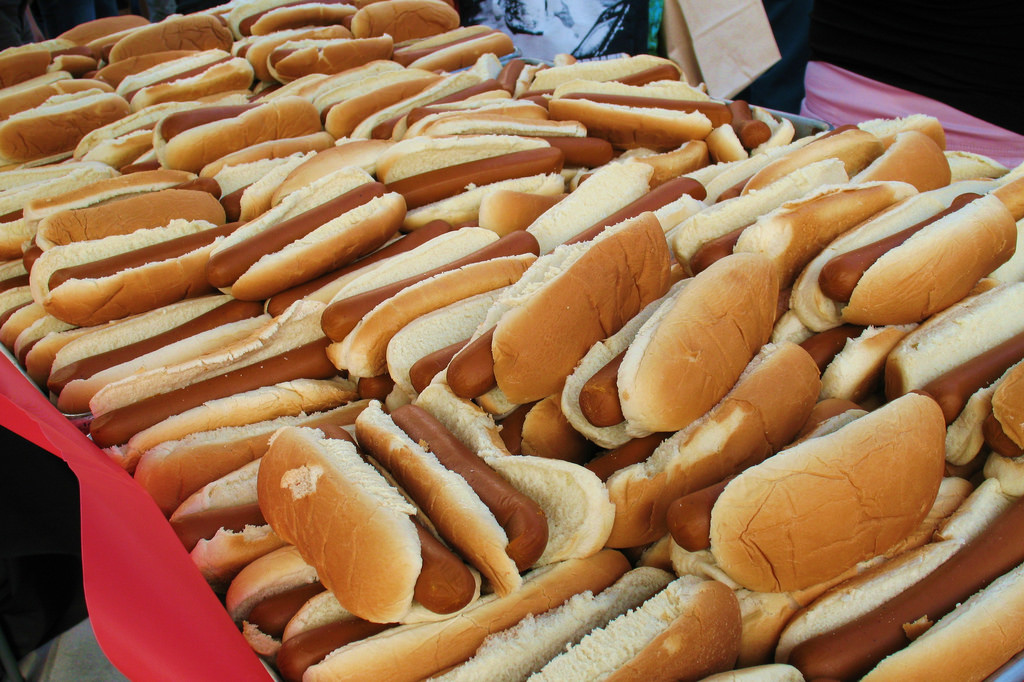 The dangers of having unlabelled meat present in products is clear, as many consumers may be purchasing certain items for health, allergy or religious reasons, not to mention for lifestyle choices.

Meanwhile, the Vancouver Sun released a damning article this week on the inhumane treatment of many animals in B.C. slaughterhouses and, ironically, the high risk of contamination.

The article highlights information taken from inspection records that were obtained under freedom of information laws. The Sun’s article provides examples of animal mistreatment in quite harrowing and graphic detail. As well as examples of clear negligence, i.e. one inspector reported rust and other debris falling onto meat and quite unbelievably there was even a case of a cow carcass going missing. 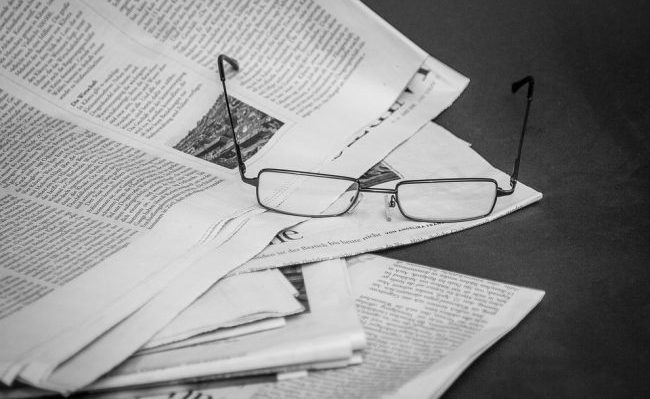 David Fernie, president of the B.C. Association of Abattoirs and owner of Rodear Meats Ltd stated that the fact that no slaughterhouses have been fined for non-compliance since 2014 should not cause public concern, highlighting that “Inspectors are there for a reason” and that when slaughterhouses address inspectors concerns promptly there is no need for big fines.