After a bear hunting video went viral in 2016, causing widespread shock and outrage, Alberta officials are taking action and banning spear hunting. In the aforementioned video, a black bear was hunted down and killed with a spear — prompting even fellow hunters to talk about concepts like “unnecessary suffering” and “reckless hunting.” The leaders who promised to make changes back in 2016 are following up and taking action.

“Albertans know that spear-hunting is not safe,” Environment Minister Shannon Phillips said to the National Post. “It’s not humane because most hunters know that the chances of getting close enough to hit that moving target with big game, and sufficient accuracy and force to kill immediately is next to zero.” While many would argue that hunting by definition is inhumane, the above point stands to emphasize just how cruel the practice can be. 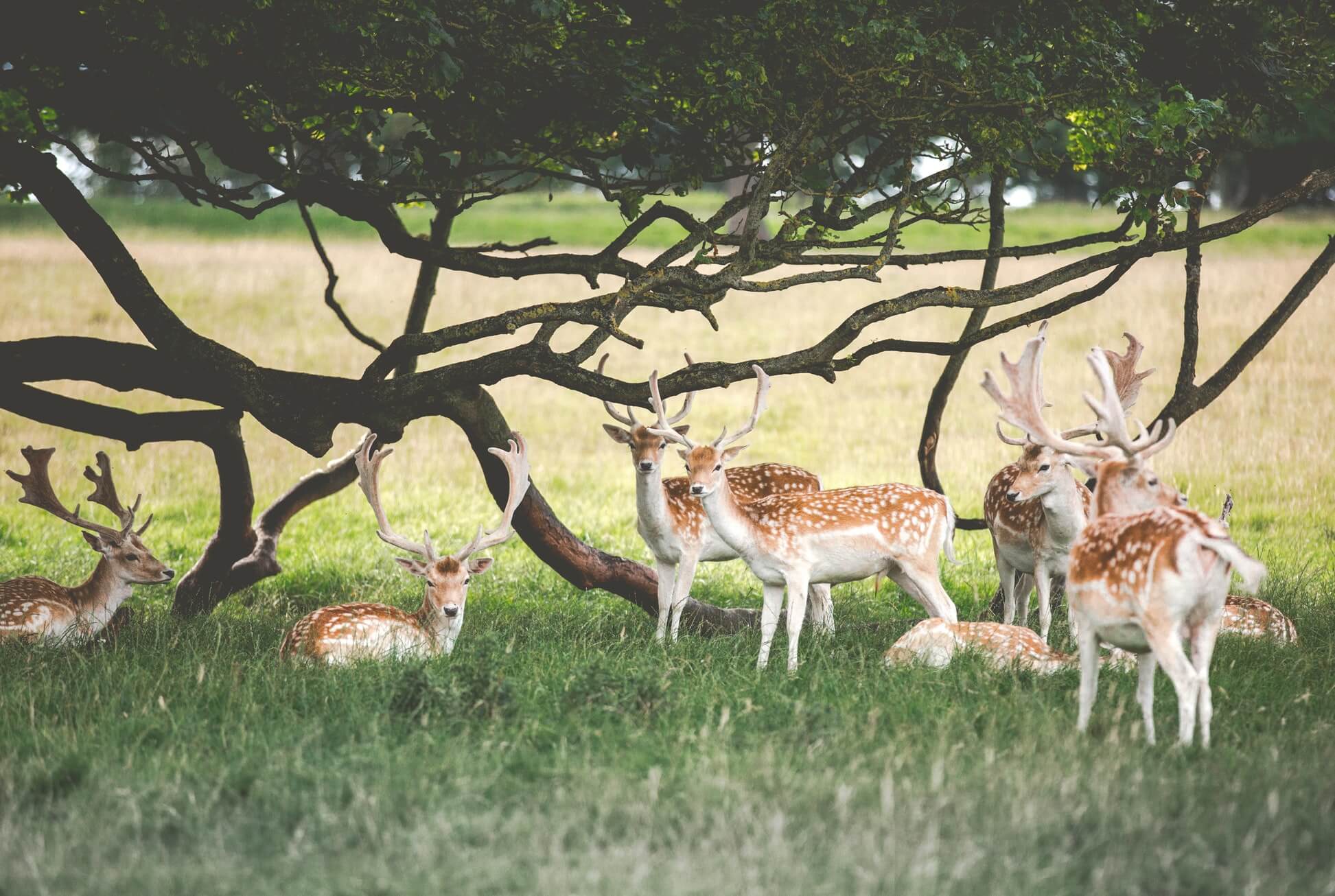 The National Post reports, “The video, posted on YouTube by hunter Josh Bowmar, showed a bear being baited before the spear, with a camera attached, was launched at the animal from 11 to 14 metres away. The video also showed the man celebrating when the bear was hit.”

Following the video’s outrage, Albertan leaders consulted with hunting groups and Alberta Environment Parks and found a dominant support for a spear hunting prohibition — with over 3,900 responses from the public to this issue. 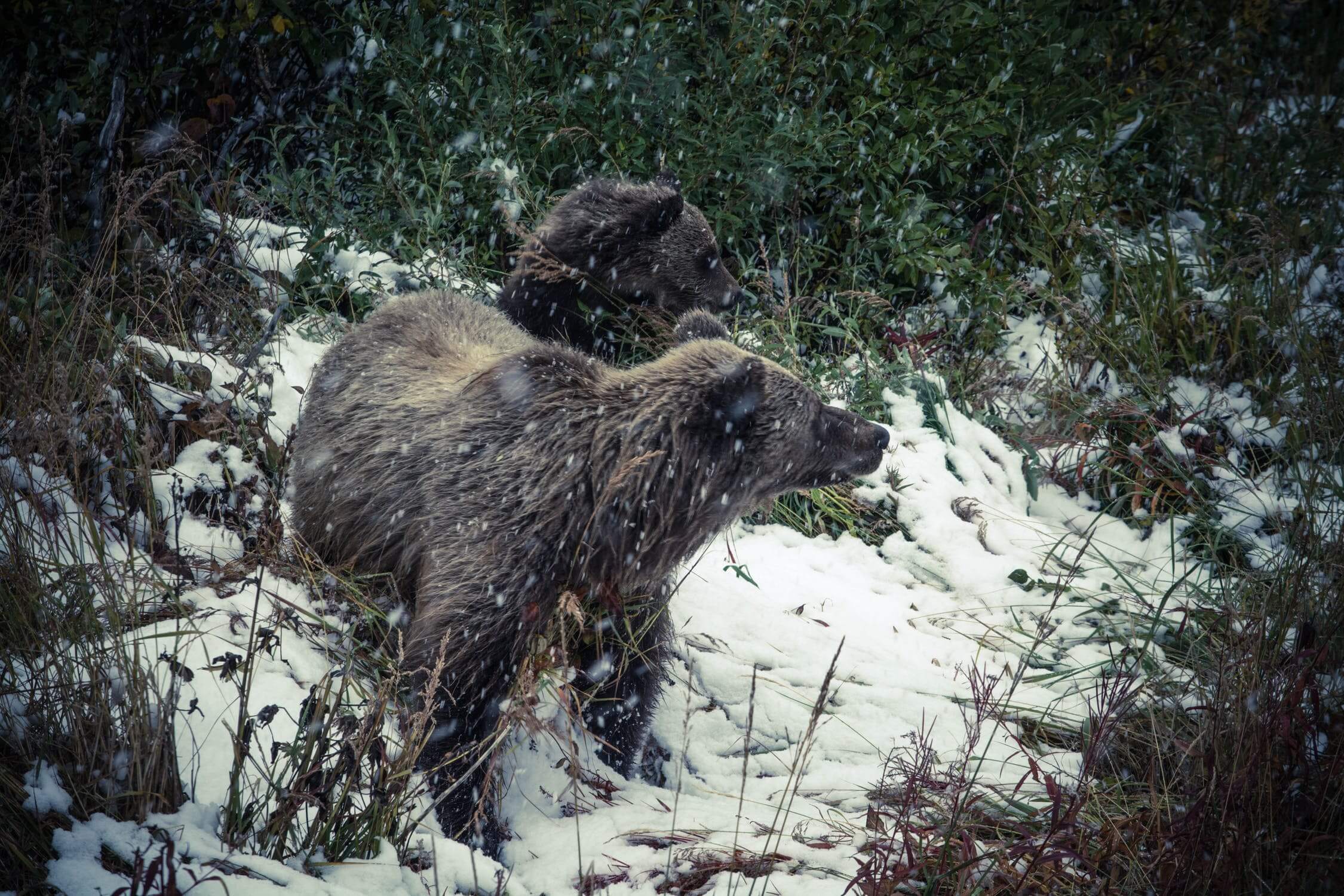 With this new legislation, the maximum penalty for using any spear-like or other prohibited weapon is up to $50,000 and one year in jail. However, if the species hunted with said weapon is endangered, the penalty doubles. In addition to the prohibition of certain weapons, the new rules will mandate that hunters use larger shotgun pellets to guarantee that animals are killed quicker. All of these updates will be in effect in time for the upcoming 2018 hunting season.

There are many who would like for hunting to end entirely, but these steps forward must not be diminished. This is particularly true in complex, emotional situations like the difficult relationship between the government, hunting community, and non-hunting community. Every victory for animals is one to celebrate and the folks of Alberta can feel a little bit better knowing one of the cruellest hunting methods is now illegal.