A new report revealed that the smoke caused by cooking meat on a grill could be impacting your health. VICE recently discussed the report and the “carcinogen-laden smoke you’re likely absorbing through your skin.”

The research was conducted by Dr. Eddy Y. Zeng and published in the Environmental Science & Technology journal. According to the research, potentially cancer-causing compounds named polycyclic aromatic hydrocarbons (PAHs) exist in the smoke of grilled meat. These particles have the ability to be absorbed into the skin of those in the vicinity of the smoke.

Twenty study participants were exposed to varying intensities of smoke and food at an outdoor barbecue. Researchers then recorded the PAH levels in participants’ urine. Individuals who consumed the grilled food showed the highest levels of PAH. Researchers also discovered that the skin was the second-most effective route for smoke compounds entering the body, rating even higher than inhalation. 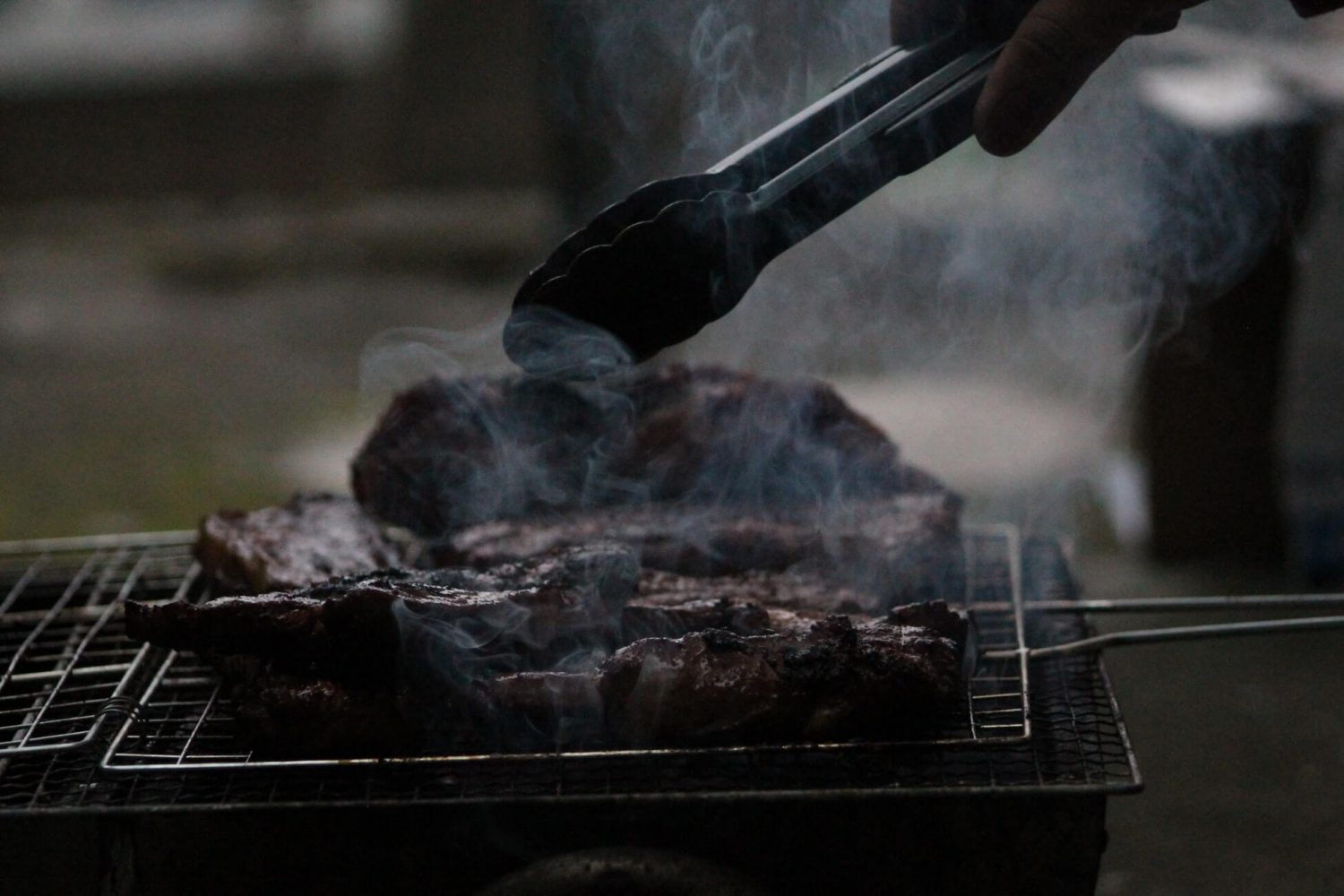 “Apart from the digestive system, our skin is the part of the body that most consistently comes into contact with the outside world, and, since it’s porous, it absorbs whatever you put on it,” VICE explained. “But the Chinese study demonstrates that even airborne compounds can be a threat to the skin. The researchers noted that while clothes can act as a short-term barrier to BBQ smoke, they quickly become saturated in PAHs and can act as a “persistent exposure source” if they’re not changed.”

The study is the first to look at how carcinogenic compounds can be absorbed by the skin, said VICE. The study authors wrote, “Diet has been recognized as the most predominant exposure route, whereas inhalation is inevitable and constant. Thus, many studies have focused on dietary ingestion and inhalation in human health risk assessment.”

The unhealthful nature of PAHs in grilled meat has been previously examined. Studies from as far back as the 1960s found ties between grilled and charred meats and incidences of bowel and stomach cancers in rats.

In humans, the consumption of grilled beef, chicken, and fish have been linked to an increased risk of high blood pressure, also known as hypertension. Further, the American Heart Association in collaboration with Aramark, the largest food service provider in the US, previously released advice on how to swap out meats with vegan foods for grilling in a bid to improve heart health.