Vegan meat producers, Beyond Meat, recently posted a hunger-inducing snap on Instagram. The photo showcased American public figure, Carson Daly, ready to chow down on a hearty feast of veganized classic American foods. The eats were brought to TODAY Food by vegan brand Beyond Meat.

Carson Daly is the current host of NBC’s ‘The Voice’ and TODAY’s digital studio, the Orange Room. While he isn’t believed to be a vegan himself, he may still fit the demographic for enjoying vegan meat products, such as Beyond Meat, who revealed their target market isn’t necessarily vegans. 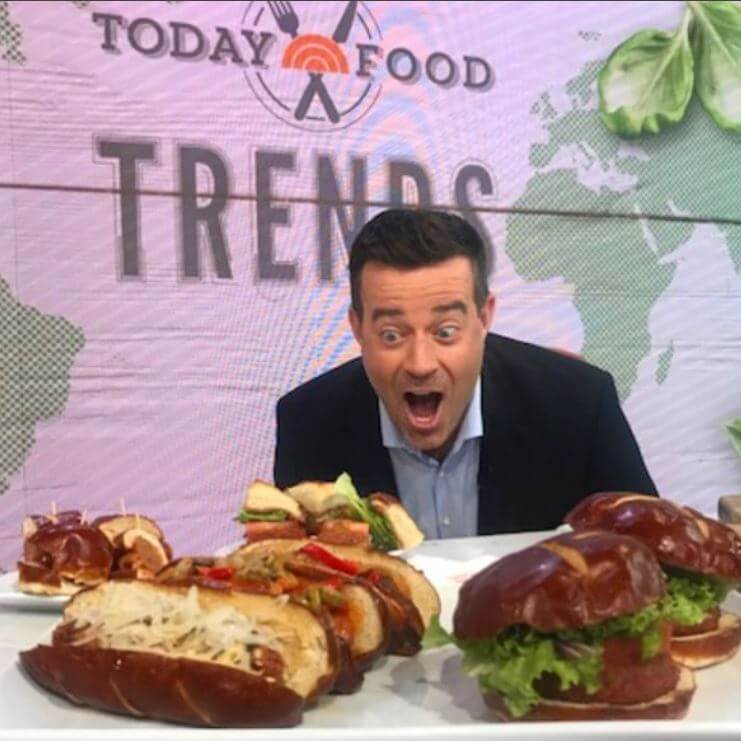 These plant-based alternatives boast a multitude of health benefits, including no cholesterol and less saturated fat, while containing more iron and protein than their traditional meat counterparts. They require fewer resources to produce and emit less greenhouse gas emissions, not to mention the thousands of animal lives that are spared by opting for a vegan alternative.

This isn’t the first time Daly has expressed his love for Beyond Meat. In 2016, the hosts of the Today show, including Daly, sampled the vegan meat products to see if they could differentiate between a meat burger and a Beyond Meat burger, relying purely on taste. At the time, Daly struggled to determine whether he was eating beef or vegan meat. 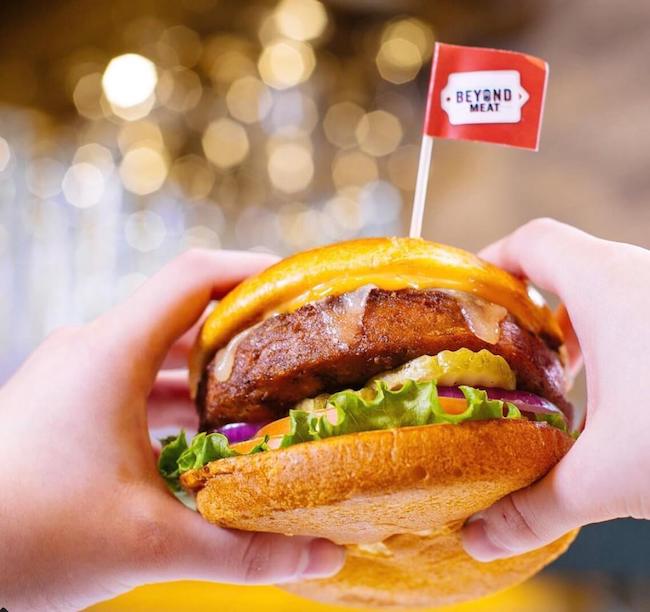 Although Beyond Meat is still a relatively young company, they are already revolutionizing the way consumers think of meat and vegan food, breaking stereotypes and opening minds along the way. Consumers are becoming less reliant on animal products in their diet; alternatives such as the patties and sausages that Beyond Meat offer help drive the food system into a more sustainable future.

Notably, this is achieved without compromising on the tastes, textures, smells, sizzles, and protein that are so sought after by the masses.

Within the past year alone, sales of the Beyond Burger have quadrupled in Hong Kong, and just recently hit the shelves of Target stores in the US. The ever-increasing demand of Beyond Meat has led to the brand expanding to a bigger facilitiy, allowing the developers to work on making bacon, steak, pork, and chicken – all without any animals.