Electric shock collars for dogs and cats are to be banned in the UK, the government has confirmed.

The collars, which according to a recent survey are used by thousands of people on their pets, can deliver up to 6,000 volts of electricity and, in some cases, spray harmful chemicals.

The Dogs Trust, a national organisation for the protection of dogs in the UK, is grateful for the newly announced ban, as is the Kennell Club, a dog welfare organisation that has long campaigned for the legislation.

“Scientific research has demonstrated that electronic devices which deliver an aversive stimulus have a negative impact on dog welfare, so this ban will have a major positive impact for dogs in the UK,” said Dr. Rachel Casey, a director of canine behaviour and research at the Dogs Trust, to the BBC.

The Royal Society for the Prevention of Cruelty to Animals (RSPCA) has also welcomed the move by the government; however, according to the BBC, the organisation is disappointed the ban will not also prohibit the use of electric containment fences. 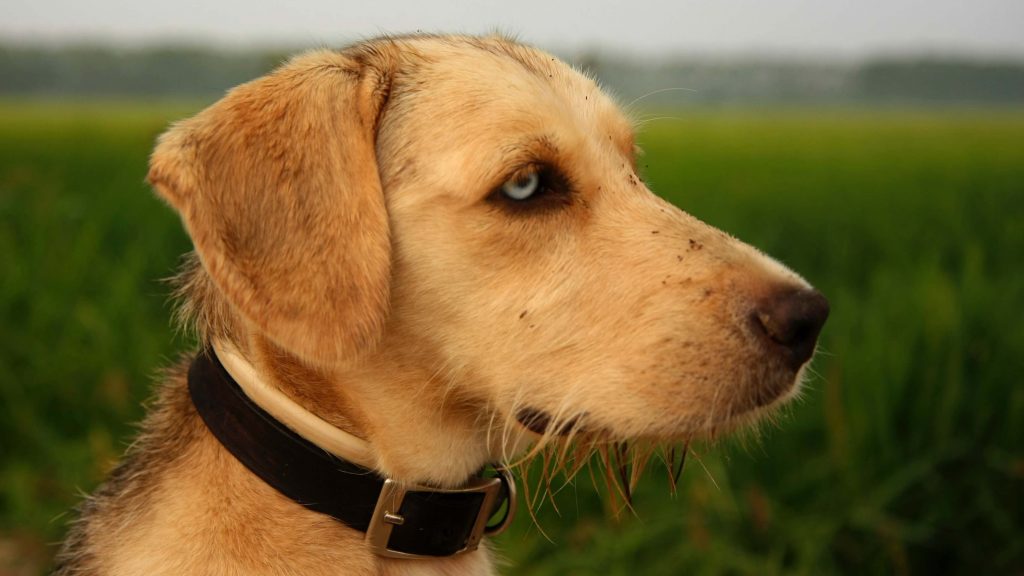 A spokesperson for the society told the broadcaster, “In modern day society there is no excuse or need for the use of devices which can compromise cat and dog welfare, especially when humane and viable alternatives to training and containing dogs and cats are available.”

Michael Gove, the Environment Secretary, has received some backlash over the ban, with critics saying the politician has done a “complete 180.” According to the Independent, Gove’s department commissioned studies on the harmful nature of electric shock collars in February, with little supporting evidence found.

However, the Environment Secretary stands firm on the decision. “We are a nation of animal lovers,” the politician said in a statement. “And the use of punitive shock collars cause harm and suffering to our pets. This ban will improve the welfare of animals and I urge pet owners to instead use positive reward training methods.”