Going forward, the act of catch-and-release fishing, which involves snagging fish by the mouth using hooks and then releasing them back, is outlawed in rivers and streams in both protected forest areas and tiger reserves.

“Angling is a crime under Section 11 of Prevention of Cruelty to Animals Act and has thus been banned across state,” said principal chief conservator of forest and head of the forest force, Jai Raj. “How can the government subscribe to a policy which violates the Act?” 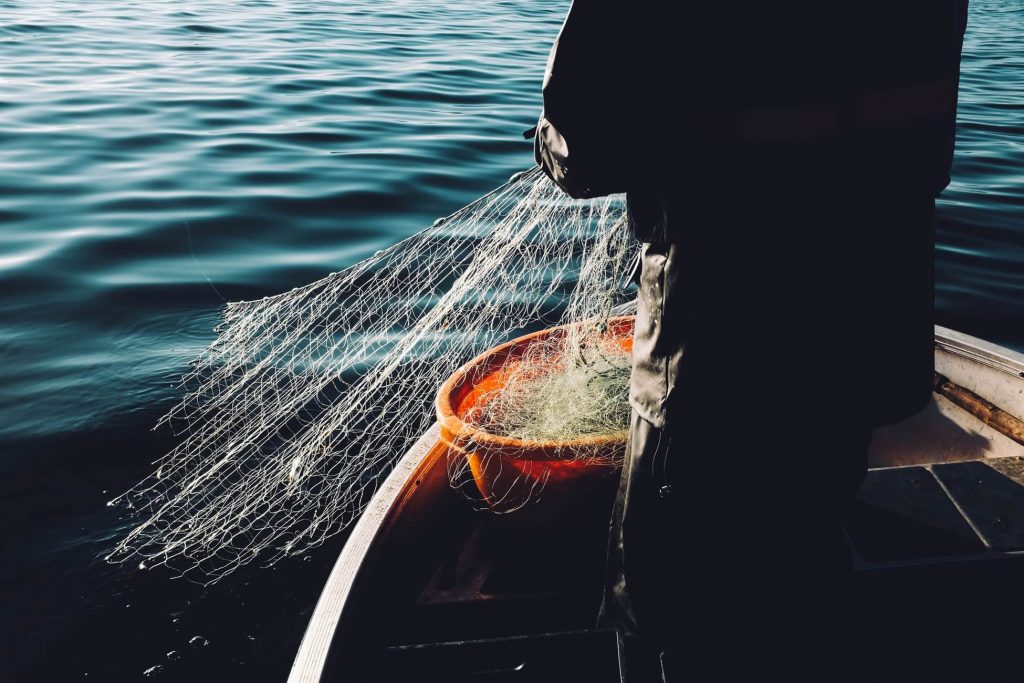 The ban was approved by chief minister Trivendra Singh Rawat during a State Board for Wildlife meeting last month in a notification that stated that catch-and-release fishing “results in pain and trauma” to the animal. Some anglers have pushed back at the ban, arguing that fish do not experience pain as humans do.

While catch-and-release fishing has long been viewed as a more ethical form of fishing based on the assumption that fish do not feel pain, that position is largely rejected by the scientific community, suggesting that the act of hooking them is inherently cruel.

Lynn Sneddon, a biologist at the University of Liverpool who is considered to be one of the world’s foremost experts on fish pain, says the acceptance that fish can experience pain (though perhaps not in the same way as humans) is a recent development. “Back in 2003, when I gave talks, I would ask, ‘Who believes fish can feel pain?’” She told Smithsonian Magazine. “Just one or two hands would go up. Now you ask the room and pretty much everyone puts their hands up.”

The idea is now so well-accepted by science that in 2013, the American Veterinary Medical Association published new guidelines for euthanasia stating that fish responding to pain as “simple reflexes have been refuted.” It added that the evidence supporting that fish feel pain should “be accorded the same considerations as terrestrial vertebrates in regard to relief from pain.”

Standing up for animal rights

The move to ban catch-and-release fishing is not the first act of legislation to protect animals in the Indian state of Uttarakhand. On July 4, the state government approved a landmark law declaring both wild and domestic animals as “having a distinct persona with corresponding rights, duties and liabilities of a living person.” Farmed animals, however, were exempt from the ruling.