The episode was presented in front of an audience from different fields of the military who were in town for New York’s 30th Fleet Week.

“It’s burger season now,” Fallon said to the audience as the segment opened. “It’s always burger season,” Blanchett commented. The Aussie celeb went on to admit that she is “always disappointed by the American burger.”

“So I have got an Australian burger organized for you,” the actor told Fallon, explaining that classic burgers in Australia traditionally have beets, caramelized onion, and egg. “But… I also have a vegetarian burger.” 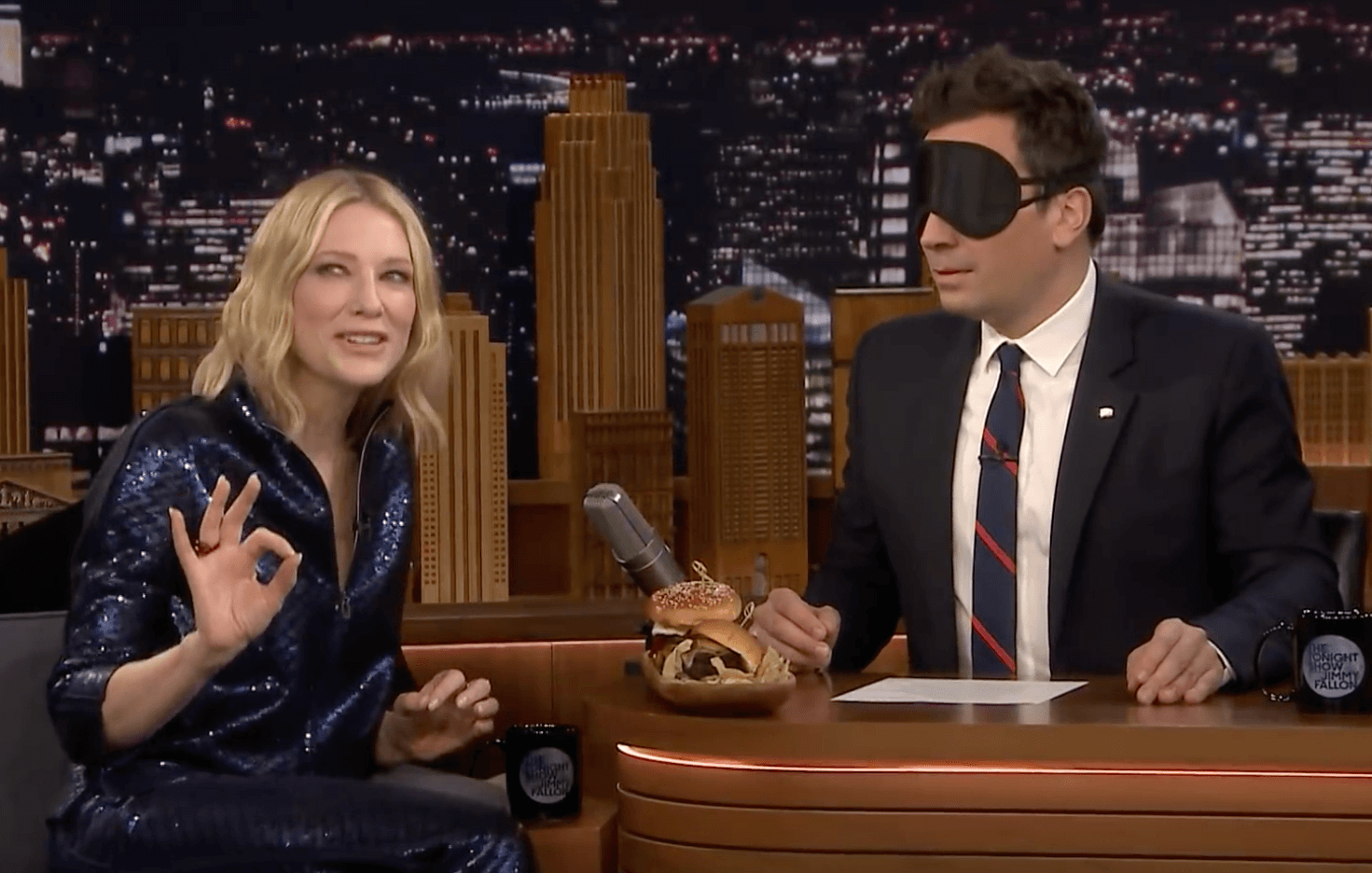 “Which, I swear to God, is the best goddamn burger, Superiority Burger, you will ever have in your life,” Blanchett said.

Superiority Burger is an all-vegetarian and partly-vegan pop-up in New York run by pastry chef Brooks Headley. The company’s iconic burger was previously described by The New York Times as a dish which “delivers some fast, intense, umami-entangled satisfaction. It just so happens to be made with vegetables.”

“There’s mustard, there’s pickles, and there is no meat,” Blanchett said to Fallon and the enthused crowd. 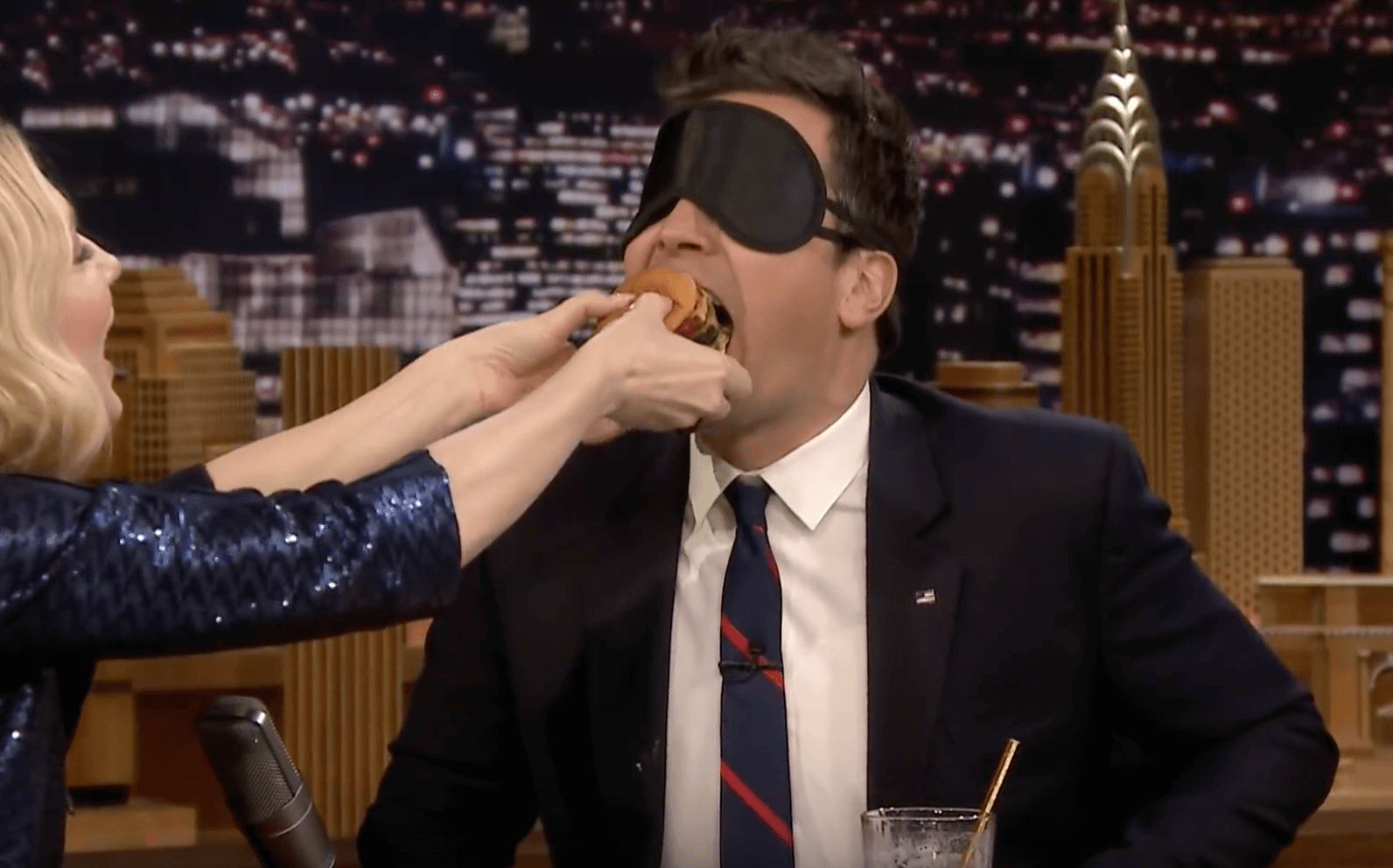 “They were both delicious. I really like the superiority burger,” Fallon stated.

Blanchett remarked, “This is no meat. Isn’t that crazy?”

The clip ended with Blanchett and Fallon engaging in a beer chugging contest, of which Blanchett won. To drink their beers, the paired used reusable metal straws – perhaps a nod to the recent controversy surrounding plastic straws and their impact on the environment.