A professor from UCLA has been crunching some numbers and it turns out that our furry friends might be having a bigger impact on global warming than we thought. Gregory Okin, teacher of Physical Geography and Soils at the Los Angeles based college, has published a paper suggesting that cats and dogs in the USA produce the equivalent of 64 million tons of carbon dioxide each year. This figure is calculated by looking at just how much meat Americans choose to feed their pets. 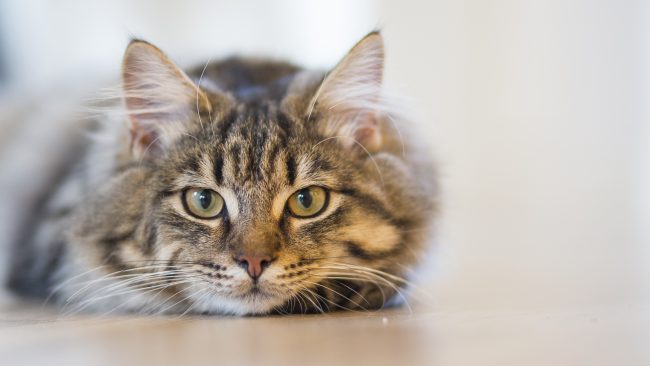 Studies have shown that eating meat is a very inefficient way of feeding the world’s population, and is incredibly bad for the environment. In fact, animal agriculture produces more greenhouse gases than the entire transport industry worldwide. For some time now veganism, vegetarianism and flexitarianism have been on the rise in the USA and most people are choosing to reduce their meat intake in order to slow down global warming and reduce their carbon footprint. Do we need to start paying attention to what other members of our household are eating?

In addition to the foods that they eat, animals are also responsible for a huge amount of waste in the US every year. Americans own roughly 78 million dogs and 85.8 million cats, and as you can imagine they poop… a lot. Pets in America actually produce approximately 5.1 million tones of faeces every year, or as many as 90 million American humans. That’s enough to generate the same amount of rubbish as the whole of Massachusetts each year. 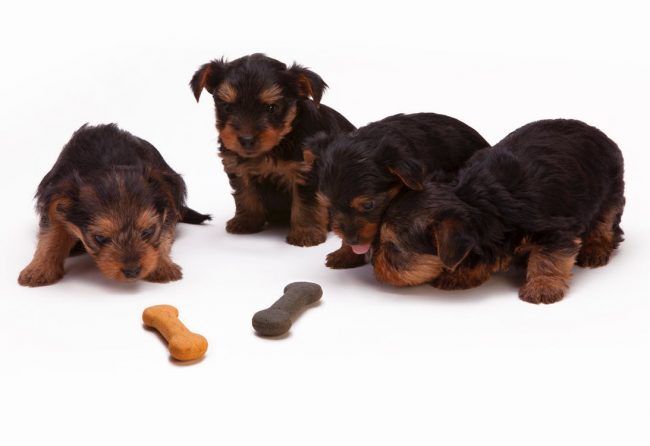 Okin has suggested that in part the problem lies in wanting our animals to consume high quality meat products and has suggested that we use more of the stuff that humans don’t want to eat to feed our pets. But, are there alternatives to keeping their tummies full? 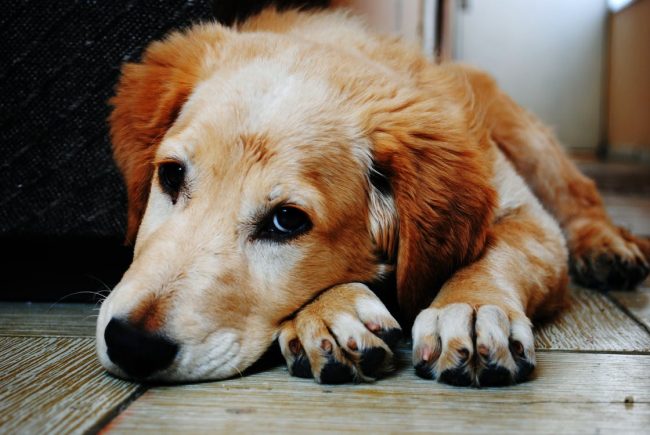 Great news, dogs can actually thrive on vegan and vegetarian diets! Although dogs can digest meat, they are actually omnivores, not carnivores. This means that as long as they’re getting all the nutrients they need it’s perfectly safe to feed them a vegan diet which would significantly reduce their carbon pawprint. If you’re worried about making the switch to a vegan diet with your pupper then consult your vet on the vital nutrients they need. 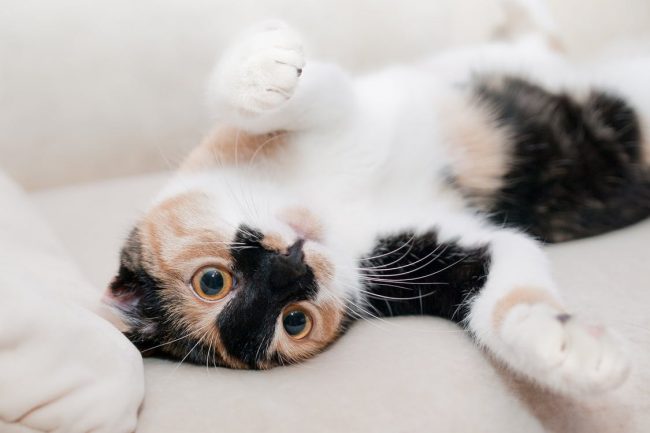 Unfortunately cats are carnivorous, which means that they need nutrients from meat to thrive. Studies have been done where cats consumed either a vegan or vegetarian diet but so far the results are hit and miss with some reporting that cats had a reduced life span on a vegan diet. Obviously this isn’t what we want for our companions. Although there are veggie cat foods out there, it’s best to consult with your vet. 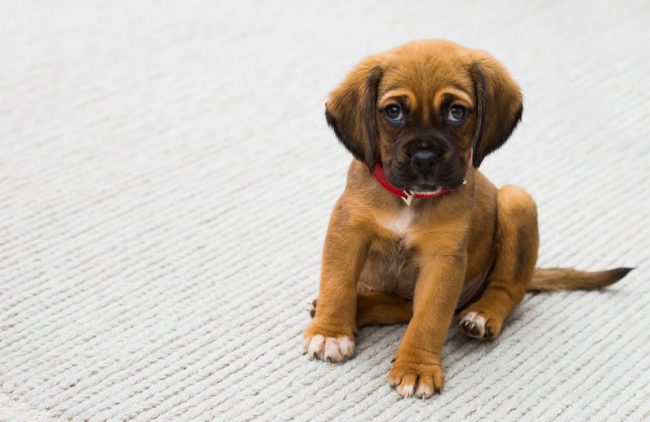 Another issue is the sheer number of cats and dogs in the USA. Places like puppy farms are responsible for approximately 2 million puppies sold in the USA every single year. Although it would be lovely to live in a world where we could set all our furry friends free, unfortunately we have domesticated certain cats and dogs to the point that they could not survive in ‘the wild’ on their own so it’s our responsibility to care for them.

A more ethical and environmentally friendly way of having four legged companions is to adopt, not shop. So many cats and dogs end up in shelters where they are unloved and eventually put down. This will not only reduce the demand for forced breeding of animals, but will give dogs already in the world the love and attention they deserve.

So go and adopt the best friend you’ll ever have and feed them something that will keep the world around them greener for just a little bit longer.