Londoners can now treat themselves to the world’s first vegan cannabis-infused frozen yogurt from the Yogland cafe in Westbourne Grove.

The plant-based frozen yogurt contains cannabidiol, or CBD, oil, the potent compound extracted from the flowers of the hemp plant. The frozen dessert is also flavoured with Japanese matcha tea.

CBD is a component in cannabis which is non-psychoactive; researchers are exploring its possible health benefits. The substance is said to work as a successful treatment for a plethora of health conditions, including cancer, multiple sclerosis, stress and anxiety, and glaucoma, to name a few. Some U.S. states, such as Rhode Island, Maine, New York, and New Jersey, allow the use of cannabis for medical reasons. 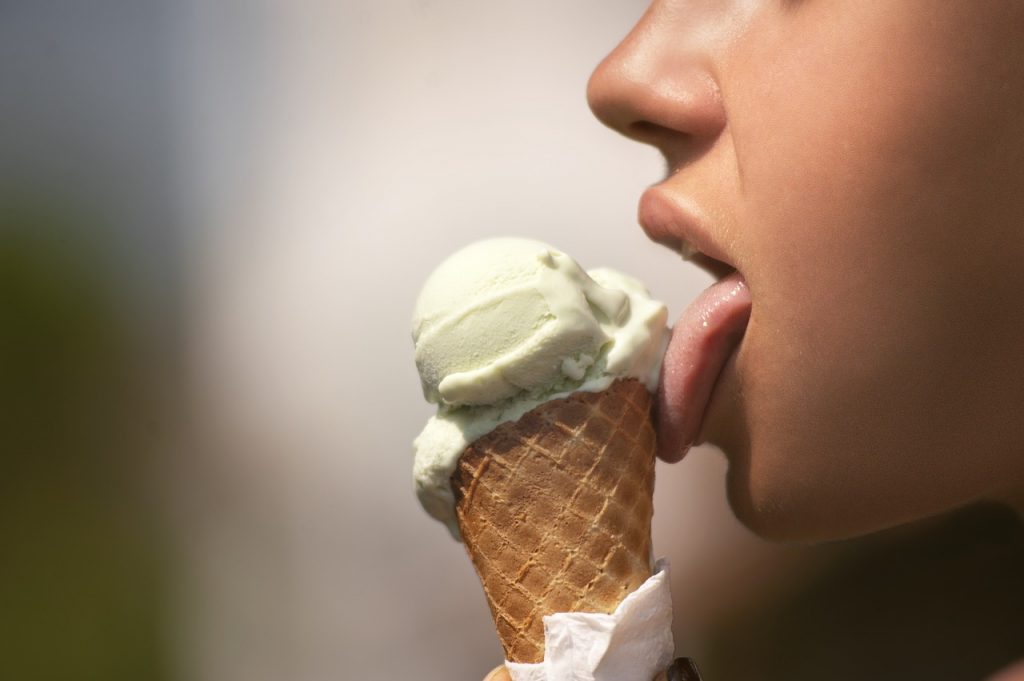 According to INSIDER, the yogurt doesn’t even particularly taste of hemp; instead, its flavoring leans more toward the green and grassy taste of the tea, “if you love matcha you’re really going to like this.”

Yogland’s whole menu is vegan, paleo, and gluten-free friendly, in a bid to make “everyday snacks more functional and that bit more satisfying.”

Speaking to INSIDER, Yogland ambassador Zayd Al-Khafaji explained the intention behind the company’s vision. “Given human nature we enjoy the sweeter things in life,” he said. It, therefore, can be difficult to “curb” our consumption of unhealthy, fat-heavy products such as biscuits and sweets, and so Yogland provides a “healthy alternative to fill that void.”

Yogland’s new hemp matcha yogurt is fat-free, high in protein, and contains no added sugar. However, for those unable to escape their sweet tooth, a variety of toppings including fruit, sweets, and chocolate, can be added to the healthy frozen treats.

Yogland also has plans to open locations in the USA, India, and Oman.