Chef Matthew Kenney has been at the helm of the plant-based movement for more than a decade. From his former New York outfits Plant Food & Wine and The Plant to his now-global reach with vegan restaurants and even a vegan hotel, the chef is at the forefront of making plants celebrities in their own right.

But in light of recent news, Matthew Kenney’s name has gained mainstream attention outside of the restaurant scene. The vegan chef has faced an onslaught of media questions following the arrest of Adam Zucker, the former CEO of PlantLab, who was convicted for embezzlement, money laundering, and tax evasion in relation to a previous company. Although Kenney and his brand have not been associated with the PlantLab culinary school for over a year, many are still pointing accusatory fingers his way. We sat down with Kenney to get the full story, and to learn about the exciting plant-based projects he is actually involved in. 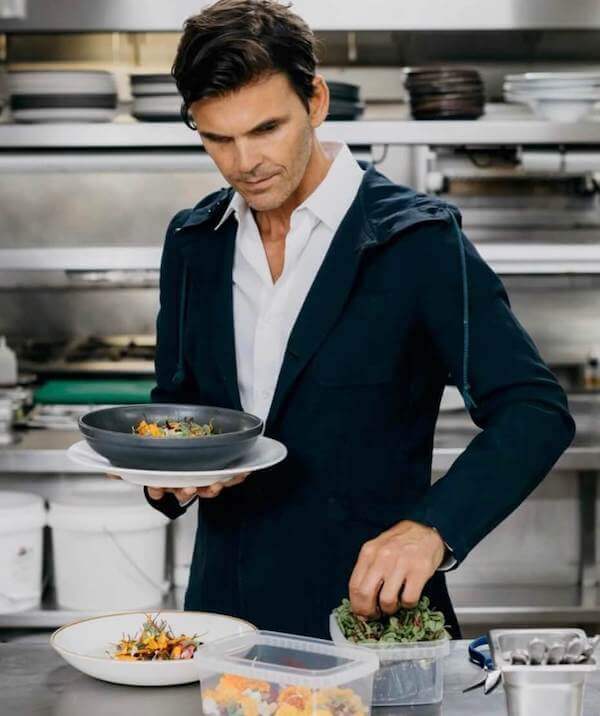 Kenney is the originator of PlantLab — the intention was to create a name for his business’s education sector. However, as his business grew, he felt it was difficult to manage the blossoming education services, and he received an offer to sell it.

“It seemed that the education part would thrive and become even better,” Kenney recalled. Despite his passion for education, he agreed to sell the PlantLab brand, breaking off any legal ties to the name. “Never in a million years did I expect it would end the way it did,” he continued. “Obviously, we never would have sold it if that was even a thought in my mind.”

Although legally a separate entity, there remains confusion regarding Kenney’s continued involvement in PlantLab, both due to his most recent cookbook and the proximity of the PlantLab kitchen to Kenney’s flagship restaurant, Plant Food and Wine. Before selling the name, Kenney was working on a cookbook, which he titled, PlantLab. It was too late to change the name after the sale. Further, PlantLab taught many of its classes in the separate upstairs kitchen of Plant Food and Wine, giving the impression that the two companies were one and the same.

Kenney explained that he was leasing this space to PlantLab; they were a tenant and nothing more. He was originally assured that the brand would build a separate educational facility and vacate the restaurant space, though that never came to fruition.

As a final comment on the situation, he said, “I hate seeing students not being educated. Its unfortunate certain people’s jobs are affected. Its a really sad situation, but we look forward to seeing new and brighter things in the future.”

Despite this unsavory partnership, Kenney is not afraid to develop relationships to build his business and contribute to the plant-based movement. Matthew Kenney Cuisine has over a dozen partnerships around the world. He stated, “We have incredible partners. [These] relationships are a very fruitful part of our company and we get to share our cuisine and our work with different parts of the world in areas we wouldn’t be able to touch upon.”

He continued, “In spite of this [controversy] I remain optimistic about partnerships in general. I’m fortunate to say that I love all the partnerships we currently have.” 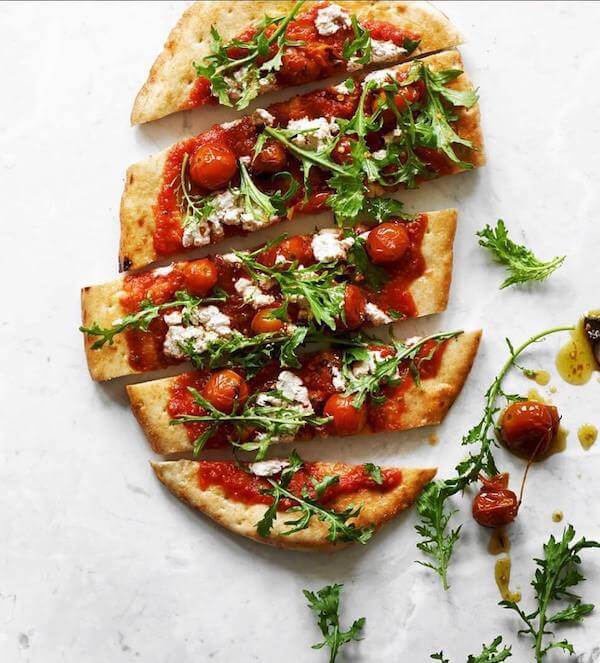 Kenney has several major projects in the works. He will continue to expand his vegan restaurant empire, which already includes various concepts in Los Angeles, New York, London, Bahrain, Sao Paulo, and Sydney. Within the next few months, he will also open restaurants in Boston, Chicago, Buenos Aires, Philadelphia, and Edmonton, Canada, in addition to expanding his presence in the brand’s resident cities. In total, Matthew Kenney Cuisine will operate 25 restaurants around the world by early next year.

As the business grows, so has Kenney’s take on hospitality. Known for his work as a fine dining chef, he has pivoted to include more fast-casual concepts, such as Double Zero, a pizza eatery in New York with expansion plans.

“Double Zero was a real turning point for us when we went from elevated raw cuisine to serving pizza cooked at 800 degrees and using a paper placemat. It was a tremendous success, and it made me realize we don’t have to be upscale. We can reach people with everyday kinds of food,” he remarked.

Running with this success, Kenney plans to expand the original New York Double Zero to Los Angeles, Boston, Brooklyn, and Philadelphia. He is also launching Double Zero Now, a frozen pizza line produced out of an upcoming commissary in Santa Monica, where guests will be able to see the pizza being made through glass walls. 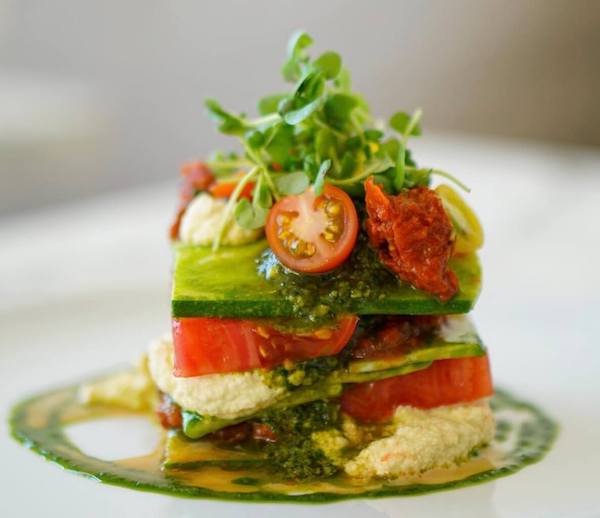 Fine dining will always be a part of the Matthew Kenney brand, but its new focus is on accessibility and reaching a wider demographic. That being said, in addition to the pizza range, he is also working on a line of functional food bars, called Ntidote. Further, his latest project Plant Minded is working with major foodservice providers to introduce more plant-based foods in hospitals, schools, and universities. “I’m really excited about it,” he exclaimed. “This food will benefit everything from health to productivity [for patients and students.]”

There’s also Folia, a hospitality and consulting group that resulted from Kenney’s partnership with vegan Saudi Prince Khaled Alwaleed. The venture created vegan menus for the Four Seasons Hotel and works with other companies around the world to provide plant-based options.

With decades of professional chef experience, Kenney has long given up working the line in his restaurants. “I’m a little rusty,” he admitted, “I try to stay out of the way.” He praised his executive chef, Scott Winegard, who has worked for him on and off for the past 13 years. “I think I’m better suited as a creative director than I was on the line,” he joked.