“Clean meat” involves the use of cellular agriculture to grow real animal meat in a lab, leaving the animals alive and unharmed. The field has engineered several meat products — predominantly chicken and beef — however, the clean seafood sector has not seen as much progress.

BlueNalu, a two-month-old company based in San Diego, Calif., has established itself as one of the pioneers of cellular aquaculture. It announced its launch at the annual conference of the International Consortium on Applied Bioeconomy Research, which was held at the World Bank in Washington, DC. At the conference, the president and CEO of BlueNalu, Lou Cooperhouse, chaired a panel on “Disruptive Innovations in the Food Value Chain.”

During the panel, Cooperhouse stated, “BlueNalu’s mission is to be the global leader in cellular aquaculture, providing consumers with great tasting, healthy, safe, and trusted seafood products, that support the sustainability and diversity of our oceans.”

He continued, “Consumers worldwide have become increasingly aware of the challenges that exist in our fishing and seafood industry. BlueNalu intends to disrupt the current industry practice, in which fish are farmed or wild-caught.” 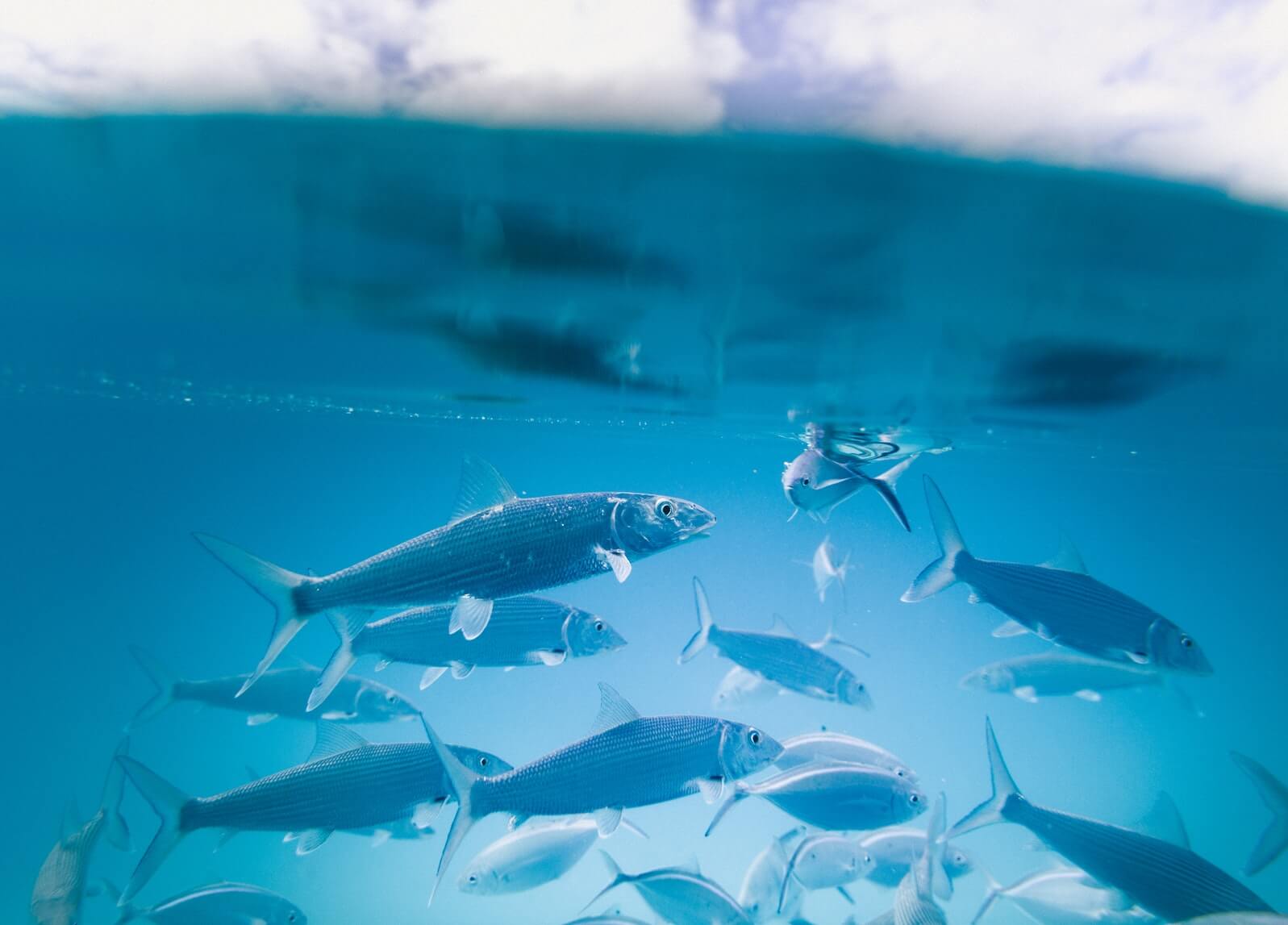 The small company of seven, including the three male co-founders and four women scientists and researchers, hopes to replicate the success of clean beef and chicken in the seafood industry. “We plan to produce real fish products directly from fish cells, in a way that is healthy for people, humane for animals, and sustainable for the planet,” Cooperhouse claimed.

BlueNalu joins other innovators working to produce slaughter-free seafood. Finless Foods aims to have its lab-grown Bluefin tuna on the market by the end of 2019. Comparably, other brands such as New Wave Foods, Good Catch Foods, and Ocean Hugger do not operate in the clean meat field but are producing veganized versions of seafood, including shrimp, crab, and lobster made from plant-based ingredients like algae.

BlueNalu just closed a successful $4.5 million seed round, with significant contributions from New Crop Capital, along with Baleine & Bjorn Capital, an investment firm co-founded by Vegan Ladyboss founder and Smarties candy co-president Liz Dee and Nick Garin, annd 23 other venture organizations and individuals from the US, UK, Hong Kong, Israel, and Luxembourg.

Cooperhouse stated in a press release, “We are very grateful for the tremendous interest in BlueNalu from both the financial and mission-driven venture community, and we are extremely pleased by the global reach and diversity of the investors in our seed round.”

Chris Kerr, the Chief Investment Officer at New Crop Capital, also commented, “This is the largest seed round to date in this category, and one of the largest that has occurred globally in the entire ‘clean meat’ space. We are very excited at the market potential for BlueNalu and their ability to offer consumers an alternative to conventional animal sources that today originate only in our oceans and seas.”

According to the BlueNalu’s website, “It’s time to rethink seafood.”