One of central London’s most luxurious hotels, the W Hotel London, is introducing a new vegan menu.

Developed through a partnership with Ravinder Bhogal, owner of Jikoni – one of the east end’s most prestigious restaurants, the hotel’s new vegan selection is currently set to be served at its Perception Bar until the end June.

Born in Kenya to Indian parents, but brought up in London, Bhogal takes her cooking inspiration from her heritage. Asian mushroom ragout, caramel tofu, besan fritters with coconut yoghurt and curry leaf, as well as lemongrass and lime leaf sorbet are just some of the plant-based delights Bhogal has chosen to feature on the new menu.

Her motivation to create the new menu came from her niece, Bhogal said in a statement. “My niece and I have a very tight bond – she is a best friend, and more like a sister – she even gave me away at my wedding,” the chef explained. “When she became vegan, it made it necessary for me to think about a different way of cooking,” she added. “I have really enjoyed the process of working with vegetables, fruits, grains, and pulses without having to rely on the safety blankets of meat and dairy.” 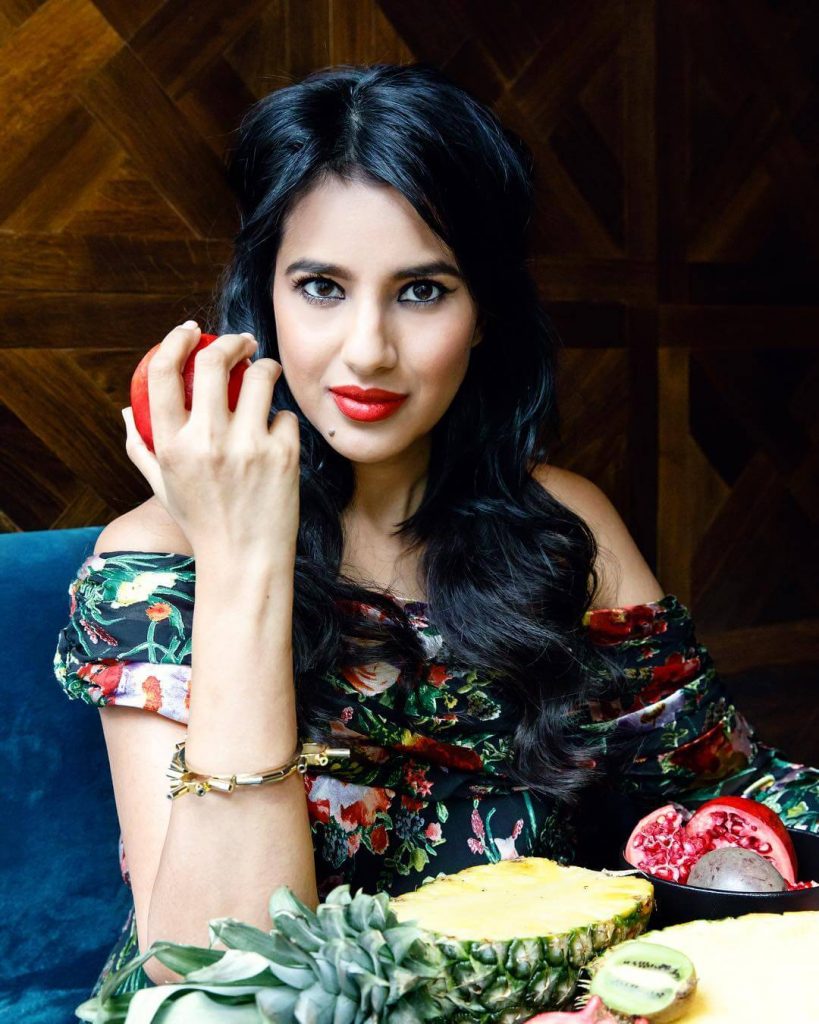 W Hotel London is not the first hotel in the capital to offer an exclusively vegan menu. Back in February, St Giles Hotel announced its new vegan room service, the first in the UK, developed in a collaboration with BOL Foods.

“The partnership with BOL is a result of a growing trend in hotel guests looking to keep up their healthy habits when traveling abroad, especially on business,” CEO of St Giles Hotel, Abigail Tan-Giroud, said. “We have seen a dramatic increase in visitors requesting gym passes, vegan and vegetarian restaurant recommendations, and guides for running and cycling in the city. Our partnership is an exciting step towards the future of room service and reflection of London as the conscious cosmopolitan capital.”

Benjamin Cowtan, the beverage and food director at W Hotel London, is equally as excited about W’s new vegan menu. The new plant-based choices “will add panache and excitement to Soho”, he stated to Eater London.