Tyson Foods is “an international leader in the food industry, especially chicken, beef and pork”. This meat company is not only a leading supplier of McDonalds, but has previously been blamed for the largest ever ocean dead zone.

So why is this name and ‘veganism’ crossing paths? 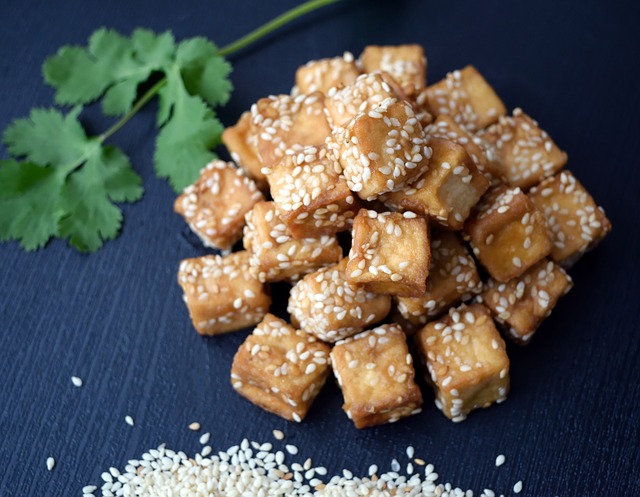 Hayes revealed that while his company aspires to “make the animal protein sector more sustainable”, Tyson Foods is also paying attention to what consumers want.

Recently, vegan menus have increased 309% in just one year. Additionally, the global vegan protein market is set to exceed $1 billion in the next five years. Meanwhile, some of the world’s biggest brands are turning away from animal products.

Tyson Foods appears to be following suit. The multinational company has previously invested in plant-based brand Beyond Meat.

Hayes has stated that he is “very excited” about plant-based protein, naming it “an affordable, sustainable technology to leverage to help feed the world on a sustainable basis”.

Tyson Foods CEO believes: “What is important is that the biggest [companies] do the things that are the most important”.