A recent government ruling has seen the return of dairy farms to the Canadian prison system, initially in Kingston, Ontario — a move which EOPF claims will not help to rehabilitate prisoners effectively. Back in April, founder of the initiative Calvin Neufeld told LIVEKINDLY, “teaching prisoners to exploit and slaughter animals is neither therapeutic nor rehabilitative. A plant-based model is said to teach responsibility and empathy without the exploitation of animals.”

Since April, more details about the prison dairy farming system have been announced. It was previously thought there would be 400 goats per prison farm, this number has now risen to 1500, and 60 cows will also be added. It is also suspected that more prison farms will open outside of Kingston. “How will prisoners gain therapeutic benefits working with numbers that large, with the turnover rate that goes with it, and 2-3 kids per birth (with goats), with that many more kids sent to slaughter, and that many more grieving mothers?” Asked the organization on its Facebook page. “This is not a model of animal therapy,” it added. 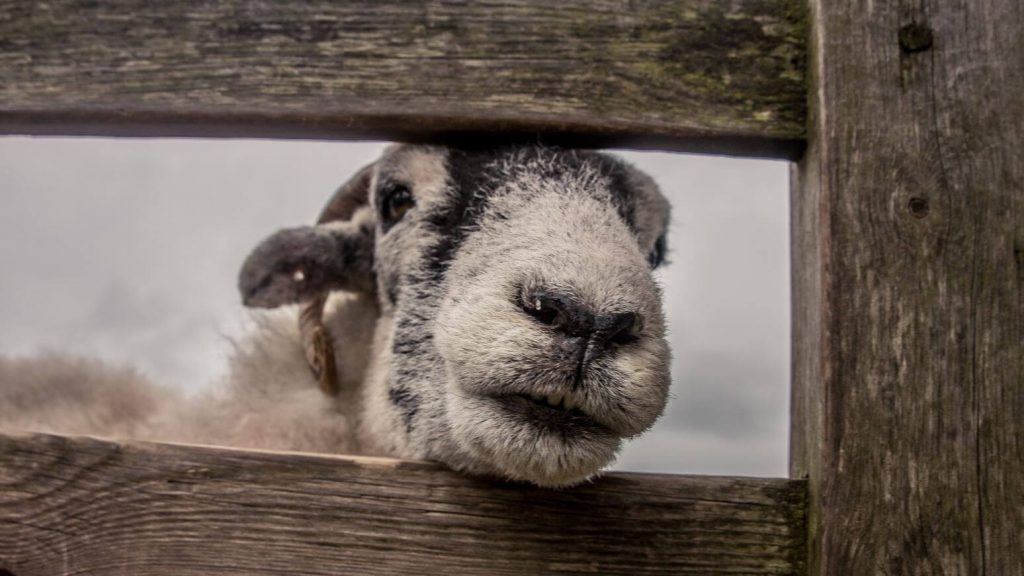 It continued, “our government will bend over backwards to usher in a model that makes no sense while ignoring or suppressing a much simpler model [plant-based agriculture], a more ethical model, a more cost-effective and evidence-based model that makes sense from every conceivable angle.”

The dairy acquired from the re-opened prison farms will be shipped to China, after being processed in Kingston’s Feihe infant formula factory.

It is thought by some supporters of the new system that animal agriculture will bring prisoners a “real sense of personal responsibility,” said Neufeld. However, some of the inmates who will be involved in the program feel differently, in fact only just over a quarter of inmates surveyed by EOPF earlier this year agreed with the newly proposed system. “It would be nice to see a farm system based on loving kindness and not exploitation & slaughter,” said one prisoner. They added, “I personally could not be present in any area where animals are being killed.”

To support EOPF in its mission to stop prison dairy farms, you can march with the team, sign the EOPF petition, or contact relevant politicians. For more information, see here.