Select locations of The Cheesecake Factory have added the vegan Impossible Burger to their menus.

The vegan burger was launched quietly in the chain’s Canoga Park restaurant in California, as well as a location in Atlanta, Georgia, and restaurants in Columbus, Ohio, King of Prussia, Pennsylvania, and Frisco, Texas over the last several months. The burger is served as a vegetarian dish, however, reportedly in some locations, a vegan bun is available.

The Cheesecake Factory is not the first American chain to add the vegan Impossible Burger to its offerings. Just this week, the iconic restaurant chain Applebee’s added the meaty “bleeding” plant-based burger to menus in dozens of New York locations. And, earlier this year, east-coast fast food joint White Castle launched the Impossible Slider in 140 restaurants with great success — the chain has sold over 300 of the burger a day since its debut. 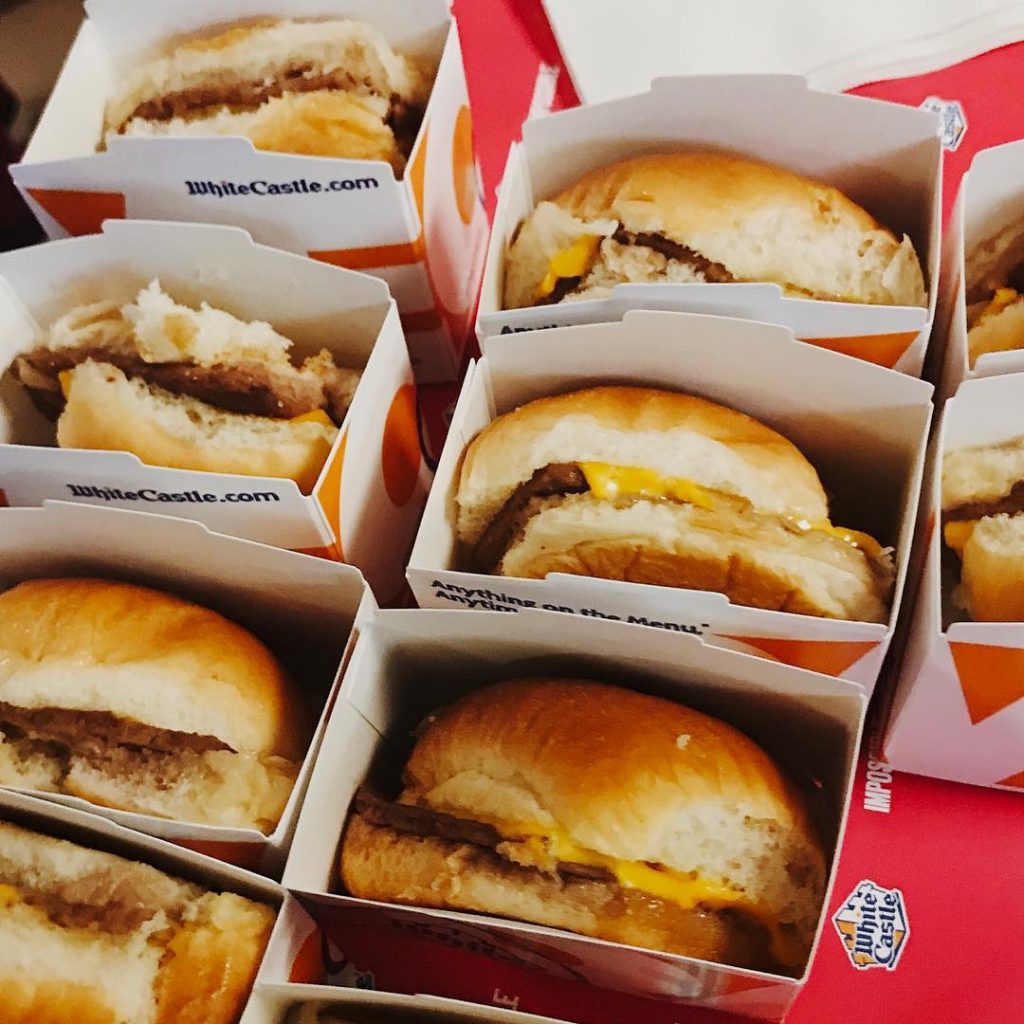 Since its launch back in 2011, Impossible Foods, along with competitor Beyond Meat, has been working to transform the food industry. A few months ago, the company received an investment of $114 million to continue its mission and expand into international markets. “Our world-class investors enable us to ramp up rapidly and accomplish our urgent mission,” said founder and CEO Patrick Brown. “We are proud of the progress we’ve made — but frankly, there are still millions of restaurants and billions of people who want meat. We won’t stop until the global food system is truly sustainable.” Hong Kong was the first location outside of the U.S. to stock the burger in April, and New Zealand airline, Air New Zealand, recently began serving up the plant-based patty to its business premier customers.

Like Beyond Meat, Impossible Foods’ target market is everyday meat-eaters. In Wisconsin, the burger has won over many of the state’s meat-eaters. One restaurant owner, Patrick DePula, stated the vegan Impossible Burger has been a hit with his customers at his Italian restaurant Salvatore’s. In fact, people love it so much that he has started a new special promotion on Wednesdays named “Vegan Wednesdays.”

“Impossible Burger is really kind of [a] game-changer when it comes to making something that tastes like the original,” DePula said.