Oehlrich’s new project will focus on plant-centric meals, inspired by his personal health journey. In the early 2000s, he gave up sports after playing them throughout his life in order to focus on his culinary career. He reached 147kg in weight as a result of the new lifestyle. Realising the need to revamp his health, Oehlrich began researching metabolism, which “sparked an interest in healthy food,” he told Wanganui Chronicle. Having lost more than 50kg in one year, the chef is ready to bring his newfound vegan health philosophy to a new business venture.

“My philosophy is to encourage more people to eat more plants,” he said, something which he believes will benefit the entire community. “It’s about changing the health stats in New Zealand by encouraging good eating.” 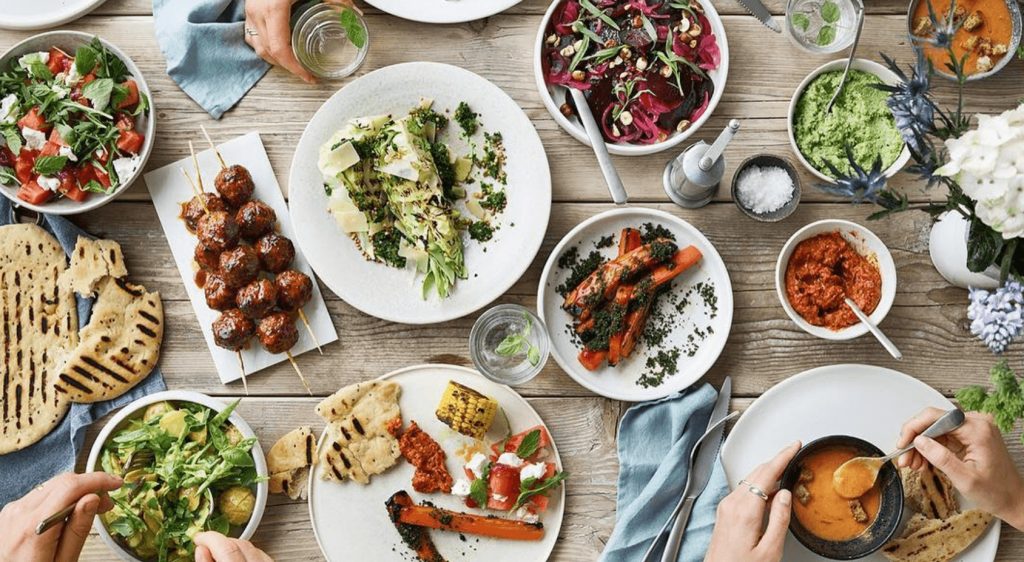 The Greenhouse Aotearoa’s food menu is completely plant-based and gluten-free, and features a blend of savory and sweet vegan dishes as well as juices and smoothies. However, what’s offered in the cafe will vary regularly, possibly even daily. “I don’t really like to make the same thing twice…I’ll only do five dishes but make them really good… I like to be creative with food,” said Oehlrich.

This variety is in a bid to “dispel the myth that vegetables are boring” and encourage consumers to forget that “aunty who boiled the Brussel sprouts until they were grey.” Oehlrich added that each dish will centre around fresh superfoods, “evolving” with whatever produce is available at the time. The only animal product served at the cafe will be cow’s milk in a flat white coffee.

With health at the forefront of the venture, Oehlrich intends to create dishes which leave consumers feeling energised rather than bloated and regretful. However, the cafe will have a social justice element too. Oehlrich is keen to implement community initiatives through The Greenhouse Aotearoa, notably for underprivileged and hungry children.

The Greenhouse Aotearoa is now open six days a week, welcoming customers into the cafe during the day and moonlighting in the evening as a space for classes and events.