Recently, the health benefits of a plant-based diet have been under the spotlight, with many doctors claiming that eating meat- and dairy-free is the way forward for a healthy future. Top vegan chef, Matthew Kenney, claims that in addition to the medical profession, chefs too have a responsibility to promote a plant-based diet.

In his book, PLANTLAB: Crafting the Future of Food, Kenney states that chefs have both a powerful voice and an influence that previously the profession has not enjoyed. It is “a great opportunity, but also a great responsibility” according to Kenney. A positive experience in a restaurant and an extra tasty meal can change the way you eat at home. If a restaurant-goer is suitably impressed by a plant-based dish, they may well consider cooking more meat-free dishes in their own kitchen. 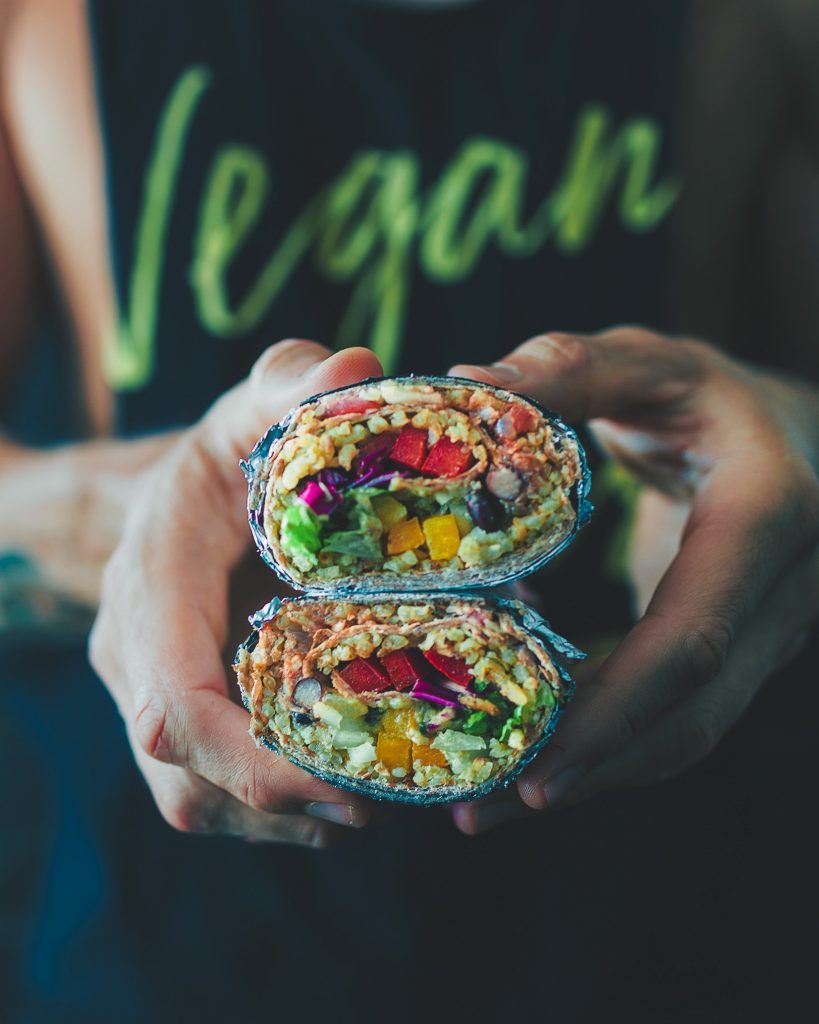 Kenny maintains that chefs are the “tastemakers” of the 21st century, and they have an important platform that can be used to show others the right way to eat.

“The tipping point will happen when enough influential chefs let go of the old standard of ‘flavor first,’ while at the same time realizing that healthier food – plant based food – is indeed even more flavorful than conventional cuisine,” he writes. “A world that largely thrives on plants, that at least becomes plant-centric, is a better world, a happier world, a healthier place, and it is a world changed. I firmly believe that chefs have the ability to do this. They are the ones buying, cooking, and serving the food, and creating choices for people.”