Chicago has some hidden vegan secrets which have just got better with the newly opened ‘Betty Bot’. Established vegan bakery, ‘Pie Pie My Darling’ gets a Chicago bakery friend! The first vegan bakery in Chicago, PPMD serves a wonderful range of fresh, hot vegan food such as cakes, cookies, pies, pastries and cupcakes.

They are based in the Lakeview neighbourhood, in their semi-permanent premises (they are looking to expand in next few months to new premises) after gaining success as a pop-up stall and taking custom orders at markets for two years prior. 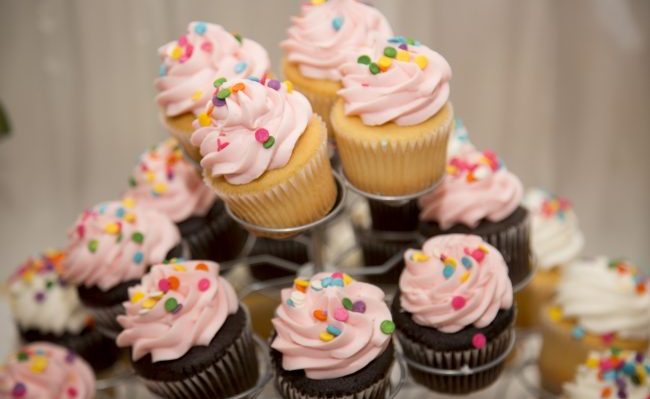 Alper, who has opened her vegan bakery at 7100 South Shore drive, believes that the neighbourhood she is located in doesn’t have a huge attraction but it doesn’t matter where a retailer is, the right customers will make the effort to get there regardless of location.

“I think vegan food, whatever neighborhood it’s in, is a destination point, the people who want it will check it out wherever it is.”

The menu at Betty Bot includes original, innovative cuisine including a range of smoothies with flavours such as banana and chocolate which are made from pumpkin seed milk. Alper recognises the high nutritional content of these seeds and is experimenting with their flavour. 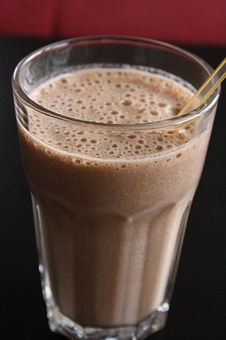 Additionally, there are flatbreads made from chickpea flour, vegan cheese spreads made from avocado or nut/seed bases that imitate cream cheese, a variety of baked toast which is gluten-free, and the all important cupcakes and hamentashen (a Jewish-originated triangular pastry dish that is traditionally filled with poppy seed).

Alongside the classic selection of tea and coffee, this bakery will be offering an unusual lemonade with activated charcoal that is set to retail as a cleansing product! 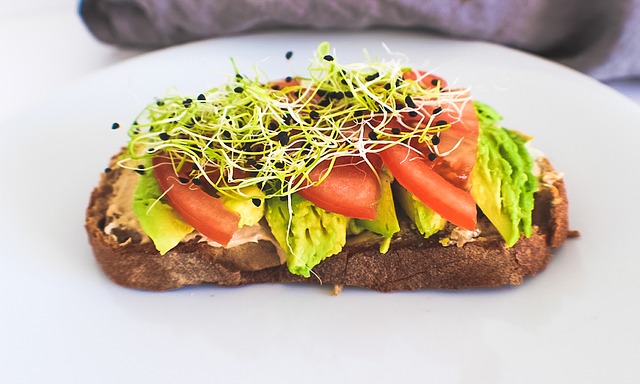 With these two vegan bakeries, amongst many other vegan and vegan-friendly retailers in Chicago such as Majani (nearby vegetarian restaurant opened in June), the convenience of eating out or travelling in the Chicago area just got sweeter!