Children raised around pets experience health benefits, according to researchers at Sweden’s University of Gothenburg. The study – led by Bill Hesselmar and published in research journal Plos One – revealed that growing up in a household with pets reduces the risk of children developing conditions such as hay fever, asthma, and eczema.

To come to their conclusion, Hesselmar and his team looked at information collected from 1029 children with or without pets. They also analyzed data from 249 children who were followed from birth for eight or nine years, some were raised with animals in the house and some were not.

The Health Benefits of Having a Pet

The information collected from the first study revealed that, for a child raised in a house without pets, the risk of developing allergies was 49 percent. For those with one pet, the risk was 43 percent, for those with three it was 24 percent. Two of the children in the study lived with five pets and developed no allergies whatsoever. 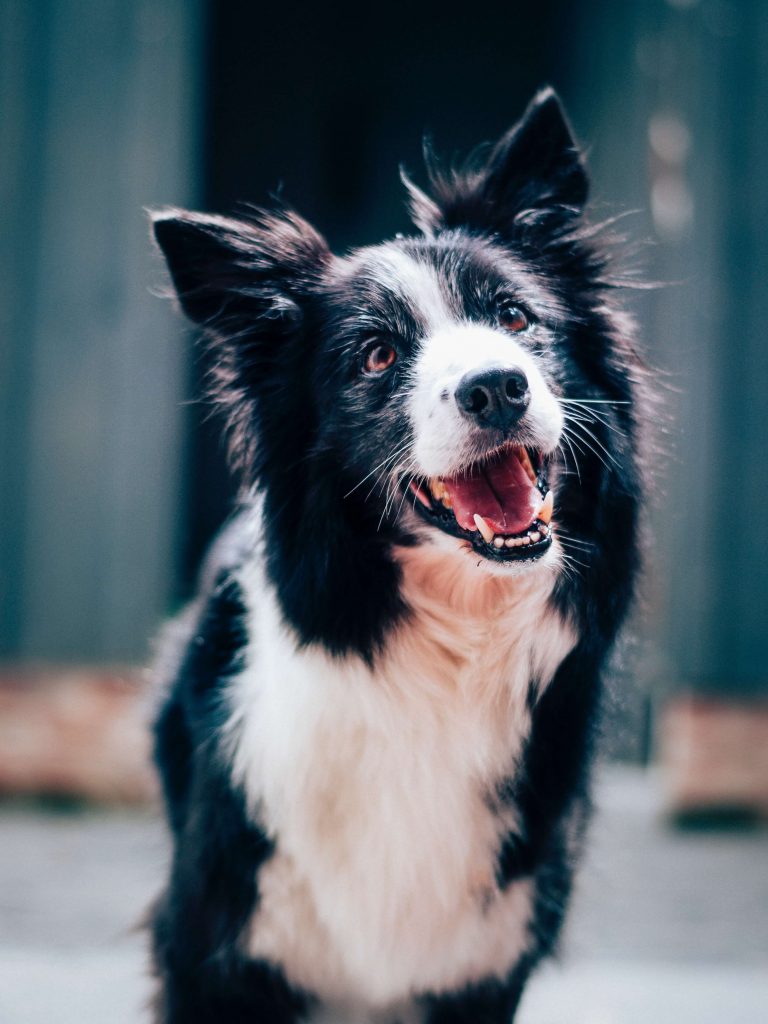 The results of the second study, which analyzed 249 children, closely mimicked the first. The risk for those children raised without pets was 48 percent, for those raised with one pet it was 35 percent, and for those with two or more animals in their childhood home it was 21 percent.

“The main findings from this extended study support our previous results,” noted the study. The university conducted similar research in 1999, its findings then also showed that children raised with pets were less likely to suffer from allergies. “Pet-keeping during early childhood is associated with less allergy, and [the] protective effect from pet-keeping increased with increasing number of animals,” it added.

This is not the first study to evaluate the benefits that pets can bring to people’s homes. Research conducted at the end of last year revealed that women sleep better next to dogs than they do people. According to the study, the presence of a canine makes women feel safe and comforted.

“Most people assume having pets in the bedroom is a disruption,” said sleep medicine specialist Lois Krahn. “We found that many people actually find comfort and a sense of security from sleeping with their pets.”