An increasing number of kindergartens in the United States are adopting vegan lunch menus.

At the MUSE School in Calabasas California vegan food is on the table for all of its children – from prekindergarten onward – for the purposes of sustainability. The school was co-founded in 2006 by Suzy Amis Cameron, author and partner to filmmaker James Cameron, and her sister Rebecca Amis.

It was a student-led change for the Scandinavian School in Jersey City. According to NYT, it began serving vegan food to its children after finding out some were already being raised on a plant-based diet. The Heärt Montessori in Cincinnati is also vegan, led by a plant-based chef, who specializes in creative animal product-free dishes like beet burgers and cashew quesadillas.

Plant-based diets are linked to a reduced risk of a number of diseases, including obesity, diabetes, cancer, and heart disease. They’re also better for the environment – according to a growing number of studies – and kinder to the animals. 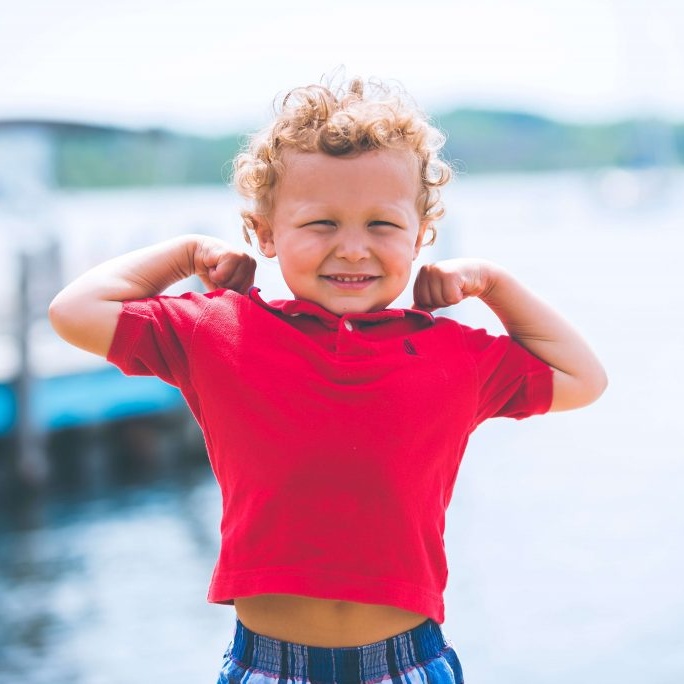 However, not all parents are convinced of the benefits that going vegan might offer their children. Some feel there could be a lack of nutrition and diversity in their child’s daily meals and others – according to Jeff King, head of the MUSE School – just don’t like the school dictating what their kids eat for lunch.

Pediatrician Natalie Digate Muth told NYT that despite the backlash, plant-based diets are safe for children. “You can do a vegan diet in a healthy, balanced way that’s fine for kids,” she explained, adding that “nutritionally, I don’t think it’s an issue.”

It isn’t exclusive to young children either. Schools around the world are adopting vegan lunch programs for kids of all ages. Most recently it was announced that, thanks to a new bill, six million Californian students would now have plant-based meals available to them throughout the school day.