Factory farming began in America a century ago, when rural farmers struggled to supply enough food for an increasingly urbanized population. With a nationwide meat boycott in 1910 and the strain of World War I, growing the food supply by any means necessary was set as a national priority. Today, over 99% of US farmed animals live on factory farms, and the figure is already over 90% globally.

Asia is no exception to this trend. In 2000, around 35% of meat chickens in China were on farms with more than 2,000 birds, a figure which doubled by 2009. Today, China is home to around half of the world’s farmed animals. When I was in Beijing a few weeks ago, I visited China’s first KFC restaurant, established in 1987, and I felt ashamed by my country’s role in China’s increased consumption of fast food, especially given Americans’ self-perception as a nation of innovators and animal lovers.

Fortunately, there’s a growing Chinese movement against animal farming. I got to know this movement when I recently spent three weeks traveling through the region, sharing what I’ve learned through the research for my upcoming book, “The End of Animal Farming.” 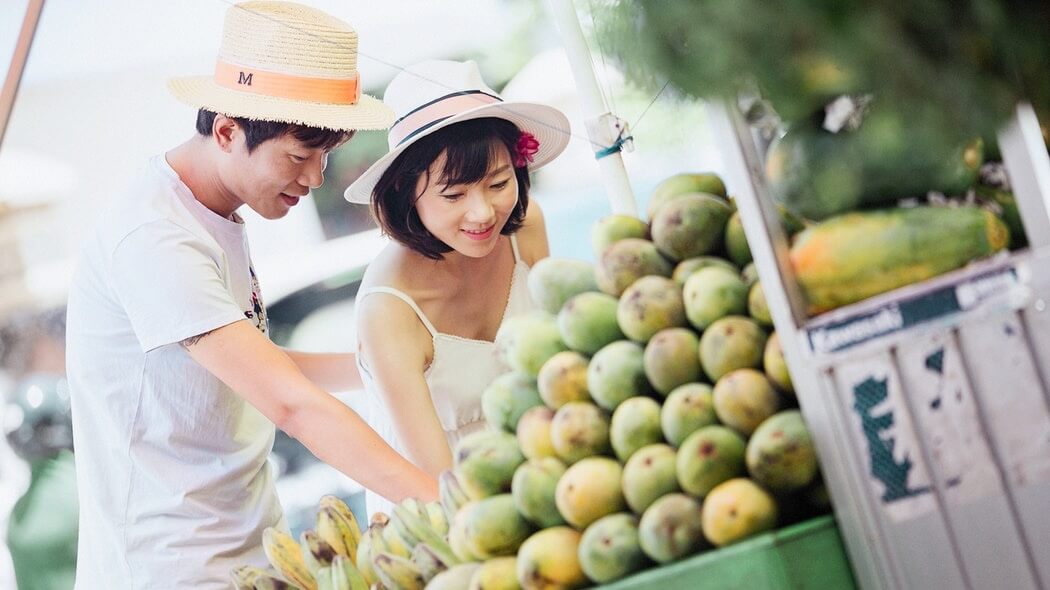 During my first Asian stop, Singapore, I met many people who were not just concerned about animal welfare and human health, but also food security and economic growth. As an urban city-state with very little land, Singapore imports over 90% of its food. This provides the impetus for the adoption of clean meat—real meat grown with cells instead of animal slaughter—which uses far less land and fewer natural resources. Animal farming is so inefficient because for every ten plant-based calories you feed an animal, you get around one animal-based calorie in return. Singapore could establish food security, use fewer natural resources, and save money by pivoting to an animal-free food system.

With China’s growing reliance on animal farming, they are increasingly feeling the economic and environmental strain. After visiting Singapore and Hong Kong, I arrived in Dongguan, a city of eight million people in Southern China that’s known as the “factory of the world.” I was hosted by the Universities and Colleges Vegan Association, which had brought together a hundred Chinese student organizers for a “summer camp” on plant-based food advocacy.

Based on my discussions with local advocates, it seems like the business and technology arguments will be very compelling in China because the Chinese government is hesitant to sacrifice commercial gains for the environment, animal welfare, or even human health. But this is what makes me so optimistic about the future of food: animal-free food production is much better for the economy. All of the issues of animal farming stem from the inefficiency of using animals to produce meat, dairy, and eggs. Why not just build those products directly from plants or cells? Cut out the inefficient middleman. 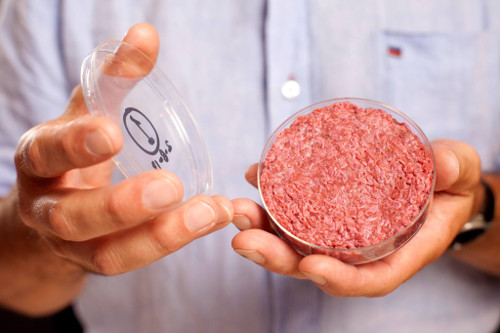 Of course, we should remain realistic. China lacks the robust nonprofit sector we have in the West, so change has to happen through volunteer advocacy, business, and government. And unfortunately, we’re also seeing a push towards even more intensive animal farming methods, such as new pig skyscrapers — eight-story factory farms. Changes in this direction could be disastrous for the long run of human and animal welfare, even if they increase short-term profits for big ag companies.

Fortunately, the Chinese government has already set a goal of reducing meat consumption by 50%. If the Chinese government decides to take the lead on clean meat, we could see a global transition happen very rapidly and China would reap huge commercial gains. In fact, China already has a $300 million “clean tech” trade deal with Israel, a country with three clean meat startups. China is able to quickly implement policies throughout the country, so it could leapfrog the regulatory roadblocks faced by clean meat in the US.

It’s the global food system that’s broken, not just the practices of any one country. A global problem requires a united global effort, and China could easily take the lead.

Jacy Reese is the author of “The End of Animal Farming” (November 2018) and the Research Director at Sentience Institute, an effective altruism think tank.