China may soon see an end to the laws that require post-market cosmetic animal testing on makeup products, thanks to a new pilot scheme.

The “groundbreaking” plan, launched by global anti-animal testing non-profit Cruelty Free International in partnership with Knudsen&Co and Fengpu Industrial Park, would remove all remaining barriers for existing cruelty-free cosmetics brands to manufacture and market their products in China. Under current laws, all finished products, regardless of a company’s animal testing policy in other countries, must be tested on animals in order to be sold in China.

According to the press release, representatives from cruelty-free certification label Leaping Bunny and the UK Department of International Trade at the China-Britain Business Council met to discuss how to end cosmetic animal testing in China. This followed a meeting last week in which the Cruelty Free International met with representatives from the Chinese cosmetics industry in order to discuss the pilot.

“We know there is demand from consumers in China for cruelty-free cosmetics and incentive for companies to operate in the Chinese market. Having worked intensely with our partners in China, we are delighted to be able to announce this ground-breaking project,” said Michelle Thew, CEO of Cruelty Free International. “This is a great opportunity for us to gauge the level of demand from international brands to register their interest in entering the market in China. This is a really exciting scheme that could benefit animals, consumers and cruelty-free companies alike.” 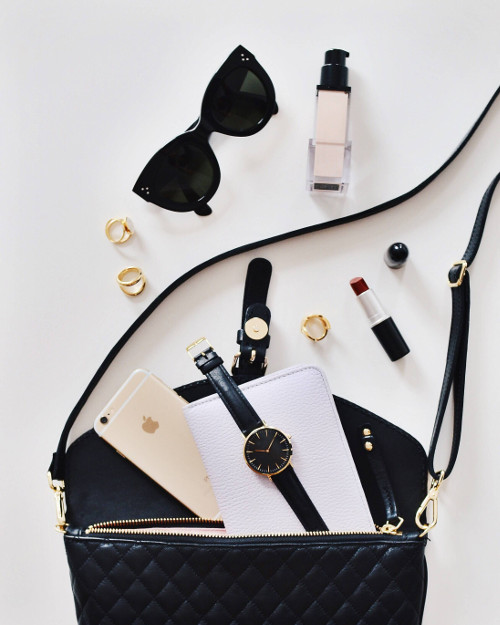 A recent report released by Grand View Research shows that the global vegan cosmetics market is set to grow to $20.8 billion by 2025. The report highlighted that the Asia Pacific region, specifically China and Japan, will see higher demand for cruelty-free products like makeup, skincare, sun care, and hair products. This supports Thew’s claim that despite current Chinese law, Asian consumers are increasingly aware of the harsh realities of cosmetic animal testing.

Additionally, last February, New York lawmakers proposed a bill that would ban the sale and import of animal tested cosmetics and the California Cruelty Free Cosmetic Act was passed in the Senate as of last month and is now awaiting approval by the Assembly.

No further details have been provided on China’s cruelty-free cosmetic pilot scheme.