China, the world’s most populated country, has been making some efforts toward mitigating climate change. However, media publication Quartz says this isn’t enough and more needs to be done. China’s ever-growing population poses a huge environmental threat with its demand for dairy milk products. This claim is affirmed by a recent Global Change Biology study, of which Quartz notes.

The study found that within the next three decades, consumers in China are expected to almost triple their demand for dairy products. In an effort to determine how the globe would be impacted by this growing demand, a team of researchers from the Chinese Academy of Sciences assessed the factors and consequences of this growth. 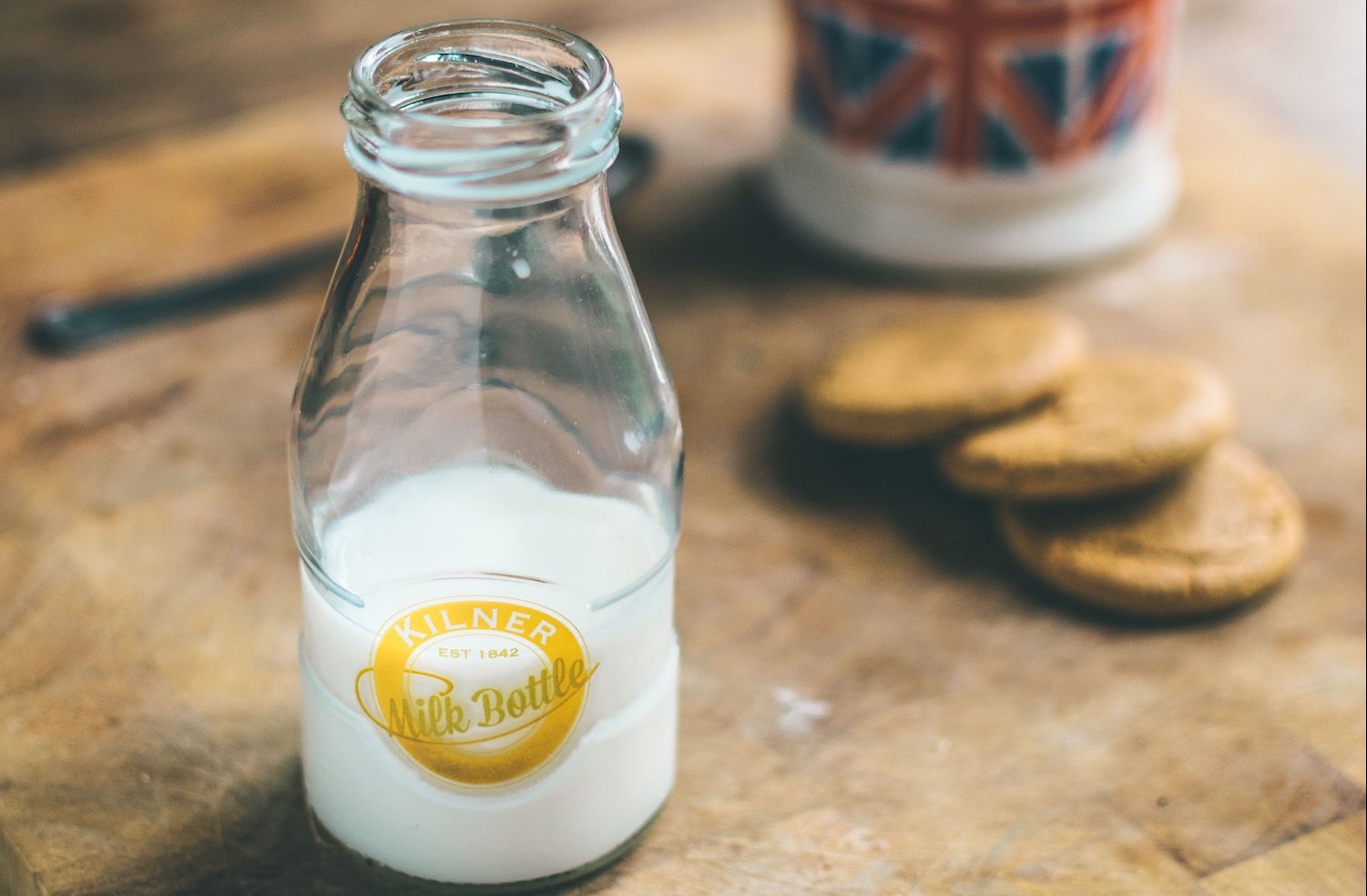 Quartz highlighted that soldiers have been assigned to planting trees, while cities are pushed away from coal use and into more sustainable power sources. In fact, billions of dollars have been invested into clean energy. However, animal agriculture accounts for a staggering amount of global greenhouse gas emissions, one of the largest contributing factors to climate change. It has been said that China has undertaken an inadequate amount of action toward this cause.

The study concluded that China’s rising demand for dairy will increase the greenhouse gas emissions produced by dairy cows by 35%. Also, 32% more land would be required to facilitate this demand and nitrogen pollution, caused by dairy production, will soar to 48%. Moreover, the research found there was no way to avoid the increased consumer demand, but farmers can take action to improve their agricultural practices and implement new diets for herds, intended to lessen the emissions produced. 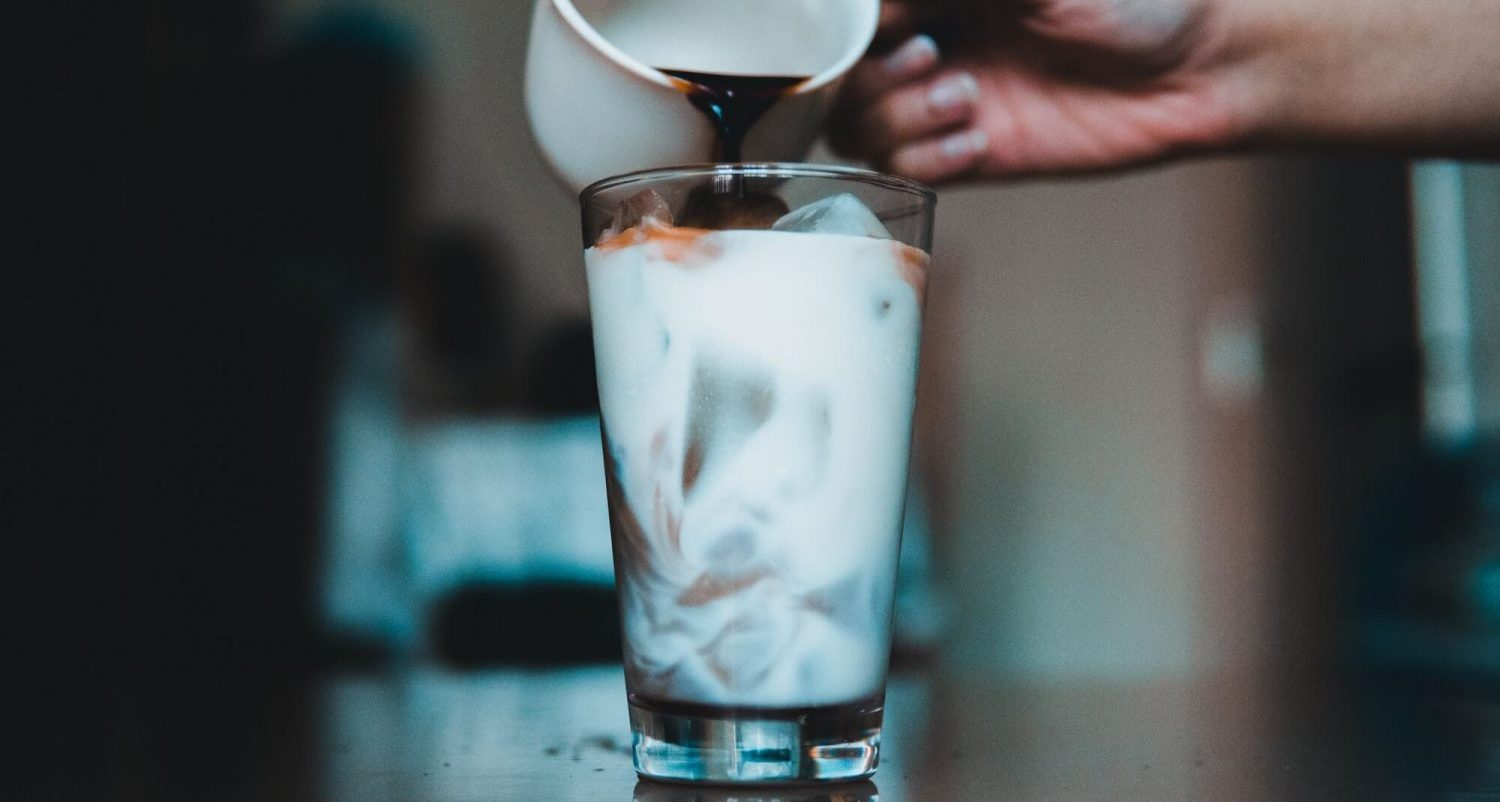 Unmentioned in the study was the viable solution of increasing horticulture and reducing animal agriculture. For example, farming peas for milk instead of cows, the latter of whom are notorious for polluting the environment. In contrast, practices such as pea farming removes carbon dioxide from the atmosphere and produces oxygen, making plants a strikingly more sustainable food option.

At present, the world has about 270 million cows farmed for their milk products. These contribute to the excessive ammonia, methane and nitrous oxide in our atmosphere that exacerbates climate change. The study’s lead author, Zhaohai Bai, said: “[t]he consequences of sticking to a ‘business-as-usual’ scenario are unthinkable”. 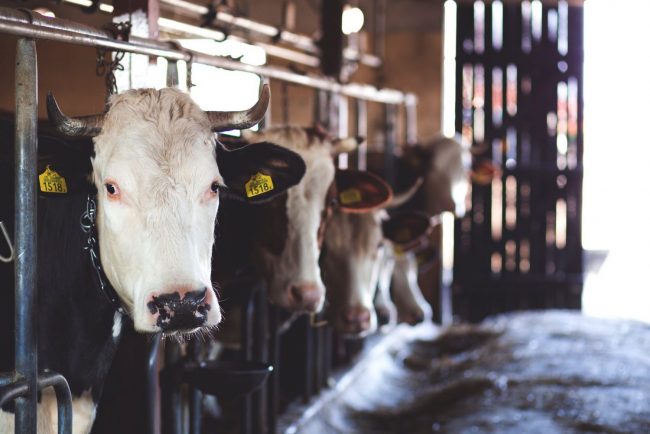 In the time between 1961 and 2016, milk consumption in China escalated over 25 times, reaching a figure of 31 kg (68 lb) per capita every year. The economical giant country is now the largest importer of milk in the world. Additionally, the study found China’s dairy milk consumption per capita is expected to skyrocket to 82kg each year, before 2050.

Without directed, purposeful intervention, the demand for dairy milk will continue to pollute and damage the only known habitable planet. Maybe it’s the perfect time for consumers to opt for a more plant-based future.