“Circuses are going to have to evolve and take animals out of the act or, like Ringling Brothers, go out of business.” —  Edita Birnkrant

Have you ever seen a genuinely happy circus animal? Probably not.

Animals used for entertainment are removed from their natural habitat and spend their days being carted around and forced to perform unnatural tricks for amusement. Moreover, the treatment they receive during life as a circus performer rather than being free in the wild, often leads to permanent physical and psychological damage. 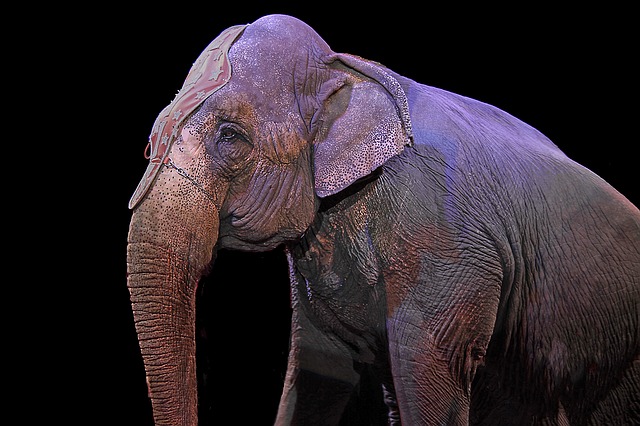 Will they ever be free?

A definite ‘yes’ could never be guaranteed, but now, progress is being made in the right direction.

Countries and cities around the world are taking significant steps to fight animal injustice, such as the highly-populated New York City. Thanks to council members Rosie Méndez and Corey Johnson for introducing a bill (Bill 1233) proposing travelling circuses with wild animals to be banned from entering New York and prohibiting the display of wild and exotic animals for public entertainment.

A supportive vote result of 43-6 votes in favour means that NYC is the largest city in the world so far to have passed such an important bill and taken a step in the right direction to fighting animal injustice. Other places around the world who have already banned circus animals include places such as Singapore, Greece, Peru, Austria, Romania and many others.

After nearly 10 years of waiting, the NYC legislation will finally be implemented within a year; this is a huge historic accomplishment for the worldwide awareness of animals rights and the animal rights activism movement!

It is highly probable that this bill will be signed to law and if it does, NYC will join the 24 states and 125 localities that have some form of ban on animals within a circus.

PETA’s senior vice president of campaigns, Dan Mathews, said: “Wild animals have been suffering in New York City circuses since 1794, when monkeys were forced to perform at Ricketts’ Circus on Broadway.” 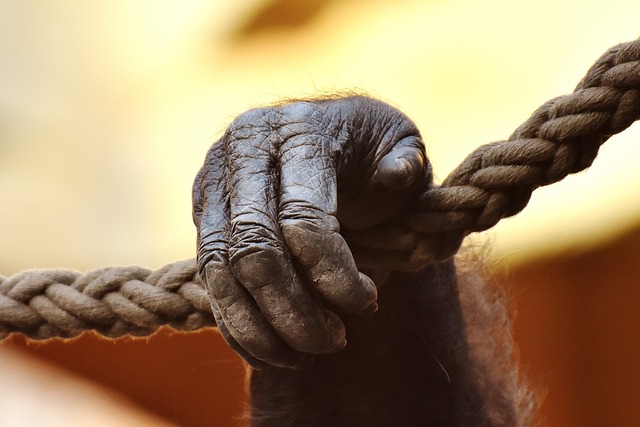 Great news for the future!

But that’s not all! Passing this bill is only a small part of the ever-increasing, ongoing public support and outcry to ban animal exploitation, wrong treatment and enslavement of animals. There are many petitions in support of similar bans across the world (get signing!)

Animals are NOT for human entertainment and amusement, as the world is waking up to this fact. As the animal rights movement gains worldwide momentum, bills like this will continue to be passed, cruelty outlawed and other cities or countries will inevitably follow suit.

“This is a step toward a more just and humane compassionate NYC and society.” — NYC  Council Member, Corey Johnson. 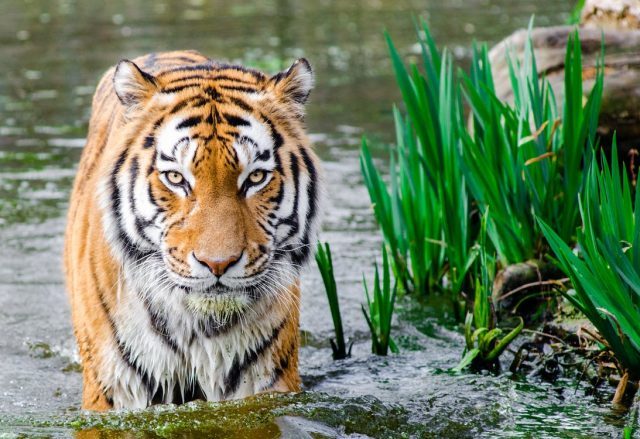