There have been many developments in clean meat over the last year. Now, advancements mean that clean meat could bring an end to the practices of both shark finning and foie gras force-feeding.

Sustainable food company Alpha Food Lab plans to create shark fin soup, the twist is, no sharks need to be killed in the process. The Faux Fin developed using cellular agriculture, a scientifically engineered method that employs animal cells to create the food without the need for fishing or harming animals.

According to Alpha Food Lab, “Our main ingredient, shark fin, has been cultured in a bioreactor with an algae-based nutrient medium. It’s then been added to the soup to give it the signature texture and taste that has been enjoyed for ages at Chinese Weddings, Holidays, and other special occasions.”

The company says that “Not only is the cultured method more humane and sustainable for sharks and the ocean ecosystem, cellular agriculture makes this delicacy more affordable and socially acceptable to eat.” 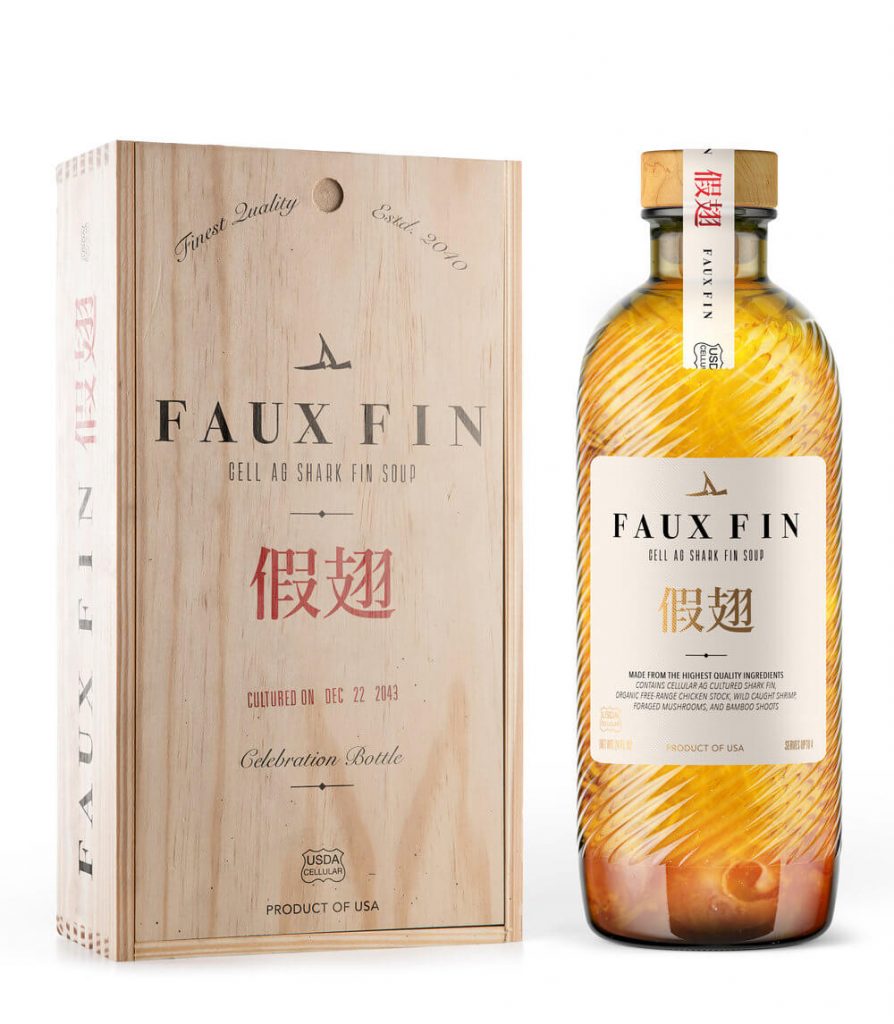 In the U.S., only ten states (including New York, Hawaii, and Washington) have prohibited shark fins outright. In Canada, shark fin is not allowed as an ingredient at a municipal level, but a federal ban has been overturned twice. In the East, while the dish is falling out of favor in China, countries such as Indonesia and Thailand are showing more of an interest in shark fin.

Shark fins are traditionally procured by capturing sharks, cutting off their fins and often discarding them back into the ocean to die. An estimated 75 million sharks are killed every year for their fins, which were long considered a delicacy in Asian cuisine.

JUST, a San Fransisco lab and plant-based food tech company, known for its innovative and sustainable vegan products, is said to be creating lab-grown foie gras that could bring an end to another controversial industry.
According to Wired, Josh Tetrick, the CEO of JUST, says of the new creation: “Even though I’m not a foie expert. I’ve been eating a little bit more foie outside the state of California for the past handful of months, and it tastes like foie should.”
Ellen DeGeneres recently called the traditional method of force-feeding ducks and geese to produce foie gras the “cruelest thing ever.” The animals are often fed around 12-15 times a day until their livers expand, and then slaughtered when their livers are fatty enough to consume.