A new way of thinking may be all it takes to tackle one of the world’s most urgent problems: feeding the planet’s growing population. And it may solve a few other problems as well, namely food waste and reducing the number of animals raised for meat and dairy wreaking havoc on the climate.

Researchers across Europe are looking to restructure the food system to both minimize waste and also feed a population expected to hit 9.8 billion by 2050. But the solution is not to produce more food. Toine Timmermans, programme manager for sustainable food chains at the Dutch Wageningen University & Research, says that we already have all we need to manage the issue.

“We currently have enough food produced worldwide to feed 12 to 14 billion people—not in 2050, but currently,” he said in a statement. “If you look at the data – this isn’t new, it’s been like this since the early 1980s – on a daily basis, per person, 5,000 kilocalories of food are being produced around the world.” 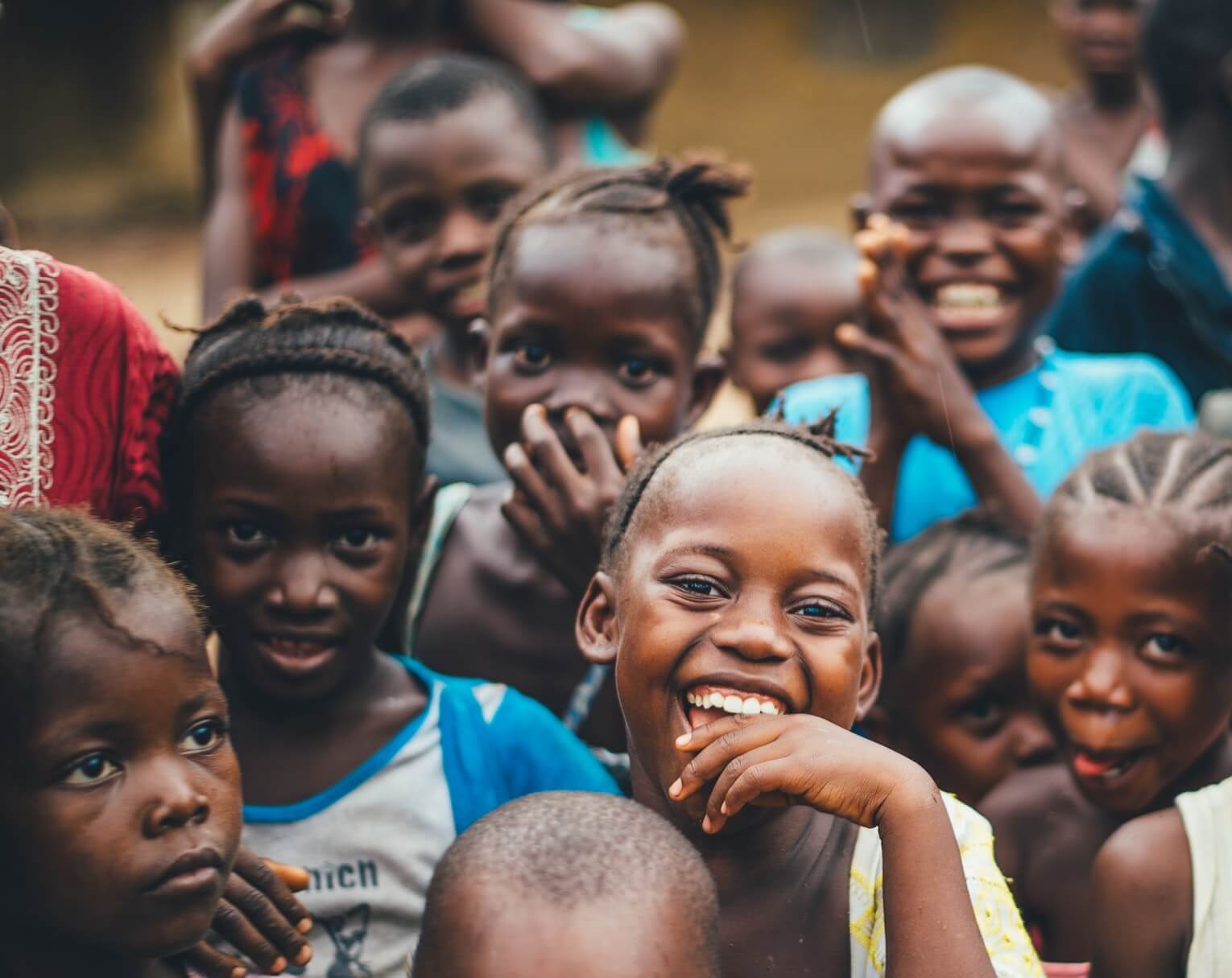 Yet, around the world, one in nine people suffer from chronic undernourishment. According to data released by the National Geographic, just 55 percent of the world’s crop calories go toward feeding humans. A vast amount (36 percent) of crops are fed to livestock being raised for meat, and a large amount of food is thrown away as waste–about one-third of all edible food.

One solution is to reframe the way we look at this waste. A project called Prominent sees researchers from the VTT Technical Research Centre of Finland analyzing the protein levels in wheat and rice side-streams (trails of waste made during food production). The research team is working to extract proteins that could be used as substitutes for meat and dairy. These plant-based items could be used in pasta, cakes, yoghurts, drinks, and biscuits.

The shift away from animal products and toward vegan foods could largely assist the planet, according to Prominent research team leader Emilia Nordlund. “Cattle farming is a big issue in climate change,” she said. “So, if we can move to more using plant-based foods and not feed the crops to animals, there is no doubt that it would benefit the whole planet. Indeed, there are many calculations that show that plant-based food is much more sustainable when we think about the environmental issues.” 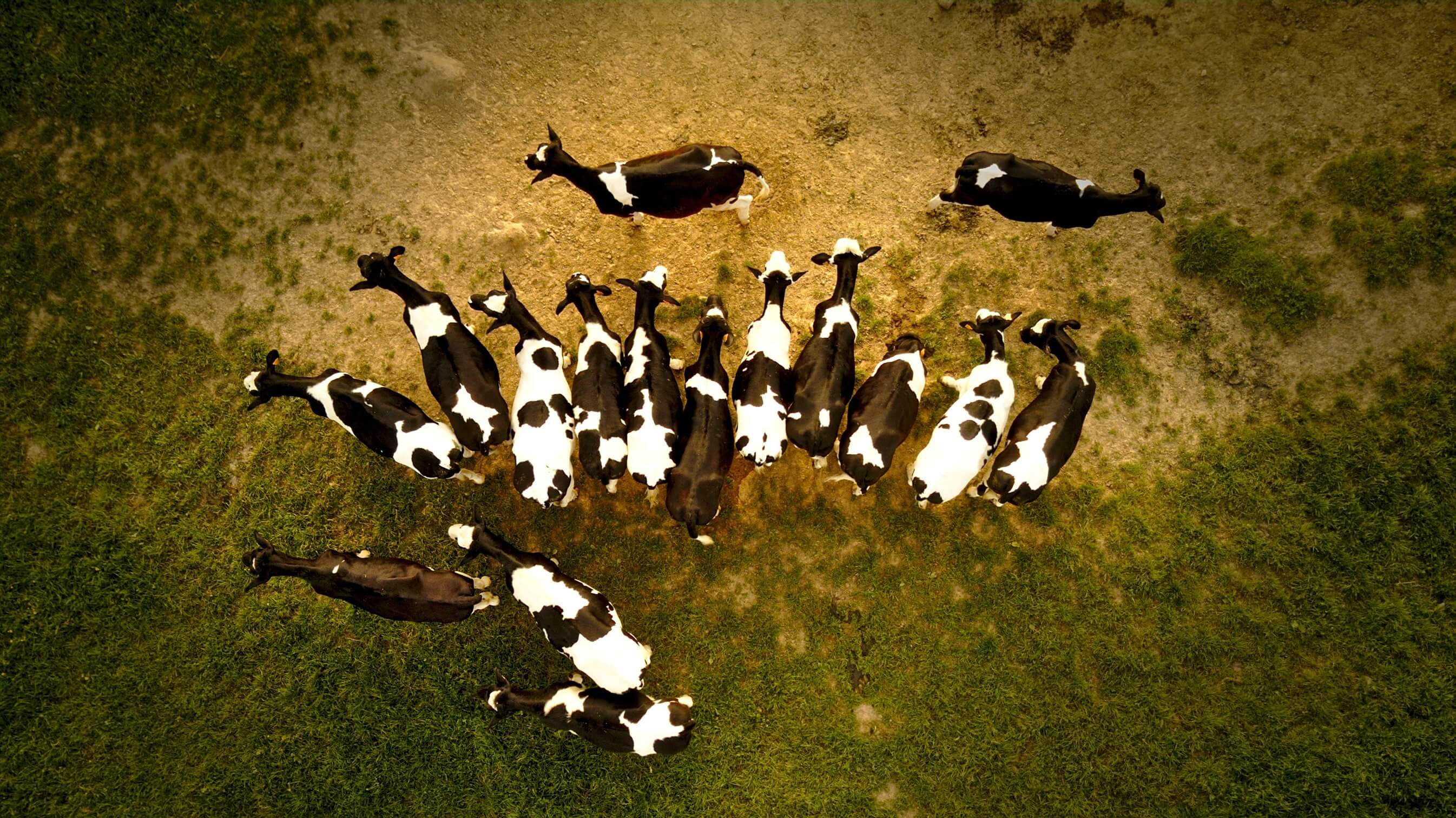 Another project, called REFRESH, which Timmermans also coordinates, shares Prominent’s goal. The team is working on extracting fibres from chicory, an edible plant of the dandelion family, to fortify yoghurts, drinks, and bread. The team is also striving to create fibre ingredients with the juice and peel waste from the carrot manufacturing industry, which discards 50 to 60 percent of the vegetable.

Elsewhere in the world, companies such as vegan brand Rubies in the Rubble are using food waste to make plant-based products. Using produce that would otherwise be discarded, the company makes condiments like relish, mayonnaise, and spreads. In 2017 alone, Rubies in the Rubble saved 198 tonnes of fruit and vegetables (more than four million items of produce).

Similarly, UK supermarket giant Tesco announced its new line of cold-pressed juices, called Waste NOT; they are made solely with fruit and vegetable waste.