We often hear that a vegan diet is one of the ‘healthiest diets out there’ but more and more research is coming to light on what a change in diet can actually mean for our bodies. Recently CNN revealed a study that suggests a whole-foods diet high in plant-based foods may actually help prevent dementia.

The most common form of dementia is Alzheimer’s Disease and it’s affecting an increasing number of people each year. Health services claim that it is not yet known what exactly causes the disease but it has been linked with cardiovascular disease (heart disease) and often sufferers are found to have vascular damage in the brain. It’s possible that Alzheimer’s and heart disease have very similar causes.

Michael Greger M.D. has provided a very useful video explaining the link between Alzheimer’s and Atherosclerosis, or clogging of the arteries in layman’s terms. Most people associate clogging of the arteries with heart problems but in actual fact atherosclerosis can affect almost all parts of the body. It is for this reason that many people who suffer from Alzheimer’s in later life also suffer from coronary heart disease and strokes.

Essentially all of these problems are borne of an interrupted or slowed blood flow around the body. A stroke, for example, is caused by blood clots which interrupt the flow of blood and oxygen to the brain. Sometimes blood clots can even originate in the heart and travel through the body before blocking the flow. The reason that Alzheimer’s affects largely the older generation, although it can affect people as young as 40, is because as humans age our cerebral blood flow (CBF) naturally slows by roughly around 0.5% per year. By the time we reach 65 our CBF might be 15% – 20% lower than it was when we were 20 years old. This doesn’t necessarily indicate that the human body will start to experience any loss of cognitive function, however, unless it’s combined with other factors that slow the blood flow even more, such as clogged arteries. 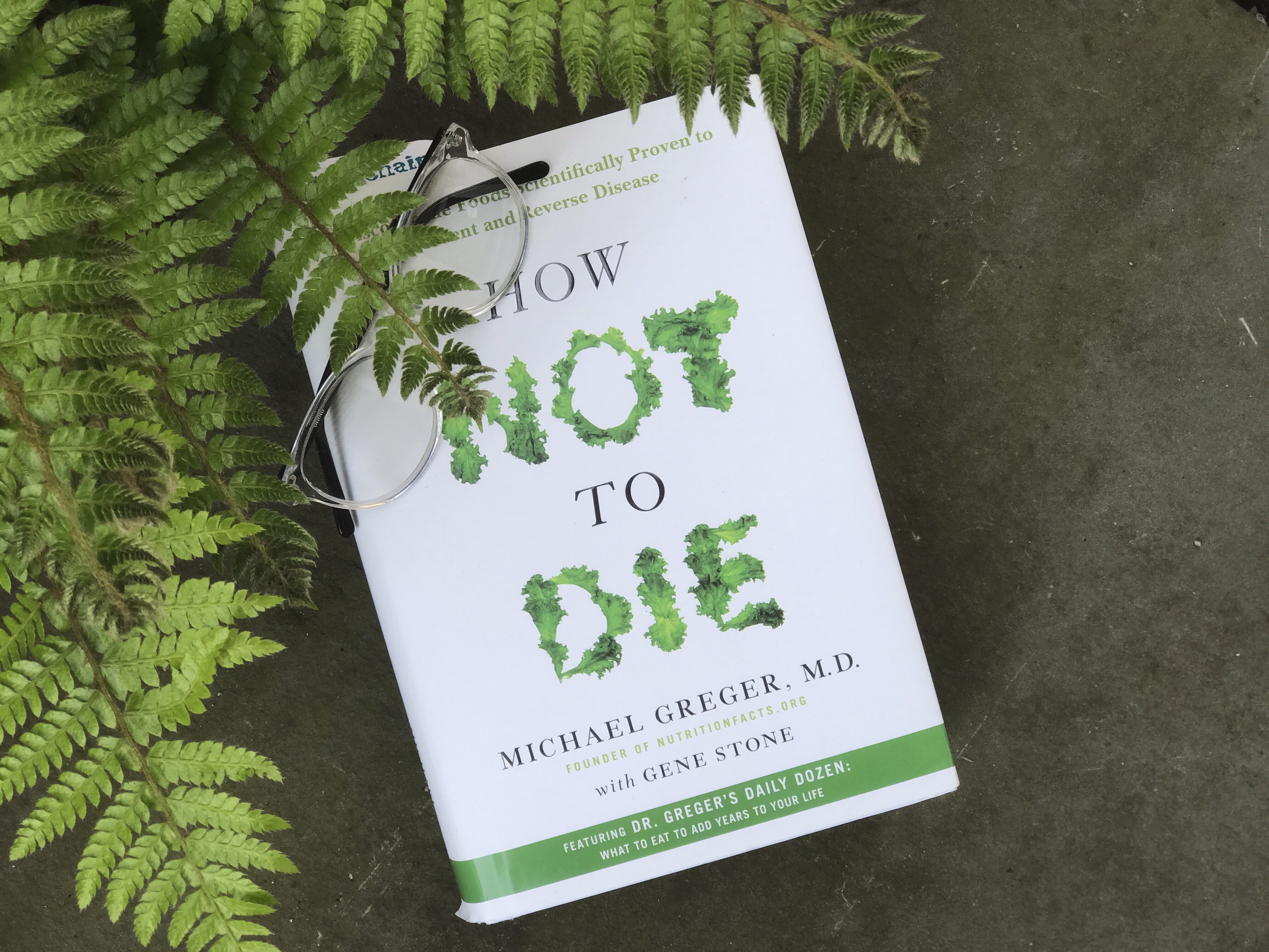 Clogged arteries have a number of causes although a lot can be done to prevent arteries becoming clogged by changes in lifestyle. Regular exercise as well as avoiding foods that are high in cholesterol and trans fats will reduce your risk of heart disease by stopping your arteries becoming clogged up with fatty deposits. Unsurprisingly processed foods are on the list of foods to avoid including oils but so are meat, eggs and dairy.

Although not entirely plant-based one study reported in the CNN article has suggested that a diet high in vegetables can reduce the risk of dementia in healthy adults by up to one third. Considering the increasing rates of the disease it’s certainly a step in the right direction.

However, given the fact that all vegan foods have  no cholesterol, a major player in the lead up to Alzheimer’s, it might be safer just to ditch the meat, eggs and dairy altogether.