A ban on commercial fishing in Arctic waters has been announced due to environmental concerns, the CBC reports.

The moratorium on commercial fishing will last at least 16 years and will cover an expanse of roughly 2.8 million square kilometers. Multiple places have agreed to be involved, including the United States, Russia, China, Japan, South Korea, Norway, Greenland, the European Union, Iceland and Canada.

The previous ruling allowed anyone to fish on high seas. However, as climate change continues to impact the planet, ice has melted and opened waterways throughout the Arctic Ocean. In fact, the far north has been warming at twice the rate of the rest of the world. This has triggered worries of excessive fishing for food to take place in these previously frozen, untouched waters. 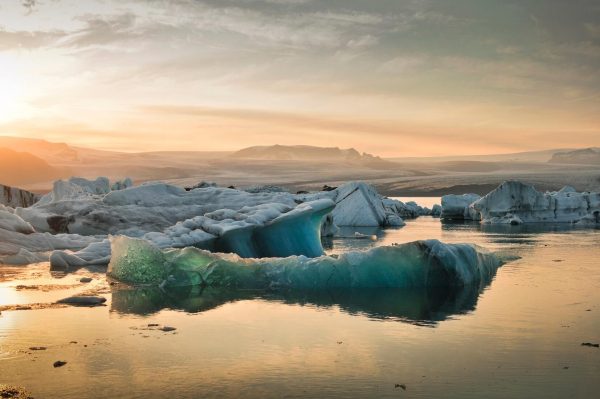 Over 85% of the world’s fisheries are already exceeding biological limits and require restoration. This creates imbalances in marine ecosystems. Due to overfishing, swordfish, cod and shark populations have already been reduced by 90%.

Previously, the largest cod fishery worldwide saw greater than a 99% decline in cod biomass due to overfishing. These impacted fish populations create a ripple effect, then changing entire ecosystems.

It’s not just the fish we eat that are affected. Sharks, whales, rays, birds, and turtles are often accidentally harmed in the fishing process. Overall, an estimated 2.7 trillion animals are pulled from our oceans every year. And for every 1 lb of fish caught, 5 lbs of unintended marine life is caught and killed. 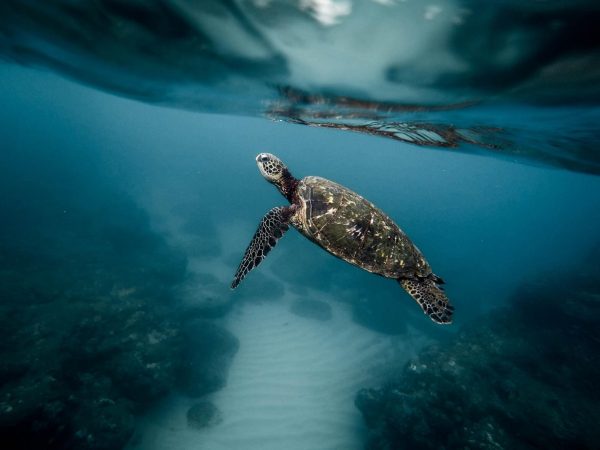 After two years of negotiating, Arctic fish and marine mammals such as walrus and seals will be protected. As well as this, the physical damage done to coral beds and the sea floor will be avoided. Water quality will also remain protected.

Scott Highleyman of the group Ocean Conservancy stated: “This is getting ahead of the curve and preventing a problem”.