This week, the 23rd annual conference of parties (COP23) is taking place in Bonn. The aim of this conference is to discuss the current climate crisis and the ways in which the nations taking part can help to halt global warming.

Among a whole host of other issues, one topic that is up for discussion at this meeting has long been ignored in climate change talks, even in the Paris Climate Agreement: animal agriculture.

According to studies, farming animals creates more greenhouse gases than the entire transportation industry. Animal agriculture is also responsible for huge areas of deforestation particularly in rainforests, which is very harmful to the planet.

The Amazon rainforest has long been described as the ‘lungs’ of the earth, due to the fact that they are capable of absorbing CO2 and producing oxygen. As CO2 emissions rise around the world and vast expanses of forest start to disappear global warming will become increasingly problematic.

According to EU Observer, on Monday participants of COP23 met specifically to discuss animal agriculture. One of the panelists present, Cristina Tirado von der Pahlen, said ‘I think this is the very first event that has been totally dedicated to this topic,’ adding that it was ‘really an achievement’ that animal agriculture was being discussed.

This comes after a public discussion in the House of Commons last month where All-Party Parliamentary Group on Vegetarianism and Veganism addressed the impact of animal agriculture on climate change. 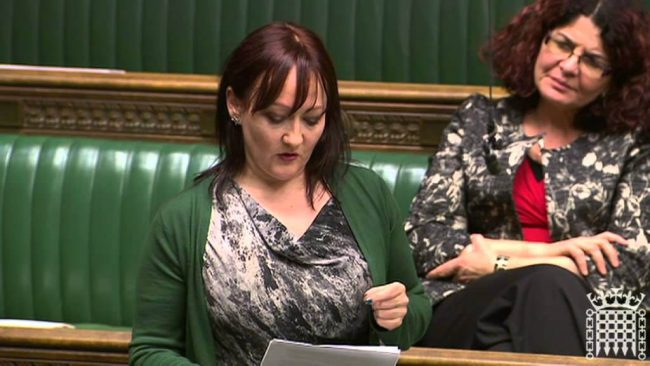 Just a few days ago, a study was published in BioScience called ‘World Scientists’ Warning to Humanity: A Second Notice.’ It warns that if we continue to live the way we do, we risk the destruction of the planet we live on. The authors of the study specifically cite agricultural for the purpose of the consumption of meat as a problem. Over 15,000 scientists from 184 countries have offered their signatures in support of this report.

The inclusion of meat in the COP23 discussions could indicate a changing discourse surrounding global warming, and judging by the enormous support the ‘Warning to Humanity’ report received, the narrative needs to change now before it’s too late.