Cork, in the southwest of Ireland, ordered more vegan food than any other city in the nation in November, according to food delivery service Deliveroo.

According to the Irish Examiner, “veganism has gone mainstream in Ireland and nobody can attest to that more than Deliveroo.”

The delivery service has seen a significant boom in the number of eateries serving plant-based offerings, notes the publication, witnessing a 73 percent increase in the number of vegan-friendly dishes ordered in the past year alone.

And Cork – the third largest city in Ireland – appears to be ordering more than any other city.

According to Deliveroo, the three most popular vegan dishes ordered in the area are the Rainbow Bowl from plant-based restaurant 143V, the Brazilian Style Chickpea and Squash Curry from salad and juice bar The Rocketman Food Co., and the Tofu Masak Kicap Lada Hitam dish from Asian street food restaurant Malay Kitchen.

Deliveroo is not the first to notice a surge in demand for vegan food in Ireland. Earlier this year, delivery service Just Eat also revealed that vegan takeout orders were on the rise in the nation.

Just Eat’s Marketing Director Edel Kinane said at the time, “We predicted a strong demand in healthy options, vegetarian and vegan food for 2018, and our data for the year so far reflects that.” Among the most-ordered dishes were vegan pizza, korma, and falafel bowls.

“It’s great to see Irish consumers continuing to explore diverse and new cuisines from the huge choice available on the Just Eat app, rather than sticking to the same dish every time,” she added. 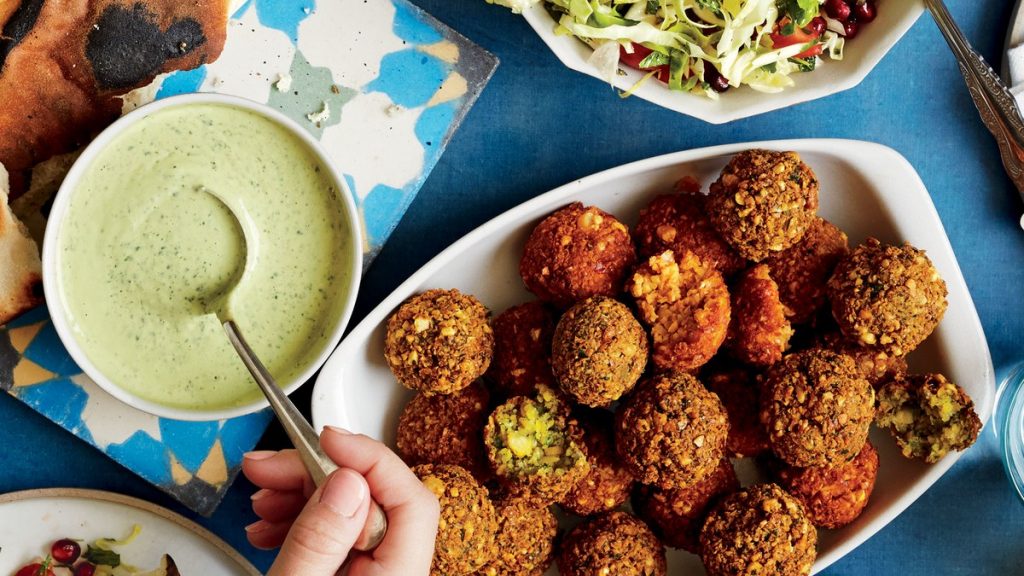 This was consolidated by data released over summer. Collected by Deliveroo, the data showed a 119 percent increase in healthy and vegan food delivery in Ireland compared to summer 2017; the company also found a 40 percent increase in avocado orders.

It’s not just delivery companies noticing a change. This summer, the founders of the online guide and tour company “Vegan in Ireland” also claimed that plant-based food is booming in popularity across Ireland – among vegans and meat-eaters alike. According to the founders, their masterclasses, dinners, and workshops are in high demand.

Even the former president of the nation Mary Robinson is adamantly encouraging the reduction of meat consumption. The environmentalist and former UN High Commissioner for Human Rights is urging people to become vegan, vegetarian, or at least eat less meat, in order to combat climate change.