The corporate workplace is witnessing a vegan shift. According to a recent article in Forbes, it’s all thanks to online platforms and workplace groups such as Vegan Leaders in Corporate Management (VLCM), Plant-Based Life, and VegBox.

VLCM, founded by Darina Bockman, currently has over 2,300 members from companies such as Amazon, Coca-Cola, Nike, Target, and the Bank of America. The idea behind the online platform, the website notes, is to create a “global community” for vegans working in the corporate world and help to provide support to drive plant-based business forward. The group also provides resources to members to create vegan projects in their place of work, including guidebooks such as the “Vegan Leaders Playbook.”

Bockman, a finance director at Fortune 500 company CBRE, went vegan “mostly for the animals.” However, back in 2014, she couldn’t find any other “corporate vegans” like herself to connect with, so she created VLCM — initially building a network on LinkedIn. “I was a vegan activist but also a rising Fortune 500 professional,” Bockman told Forbes. “I felt there was no community encompassing both. I believed that the vegan lifestyle was a logical fit for high achievers in business – based on the same values of personal leadership, integrity, quest for knowledge and truth and so on. But the ‘corporate’ vegans needed a community that was all about non-fringe image, pragmatism, strategy, and professionalism.” 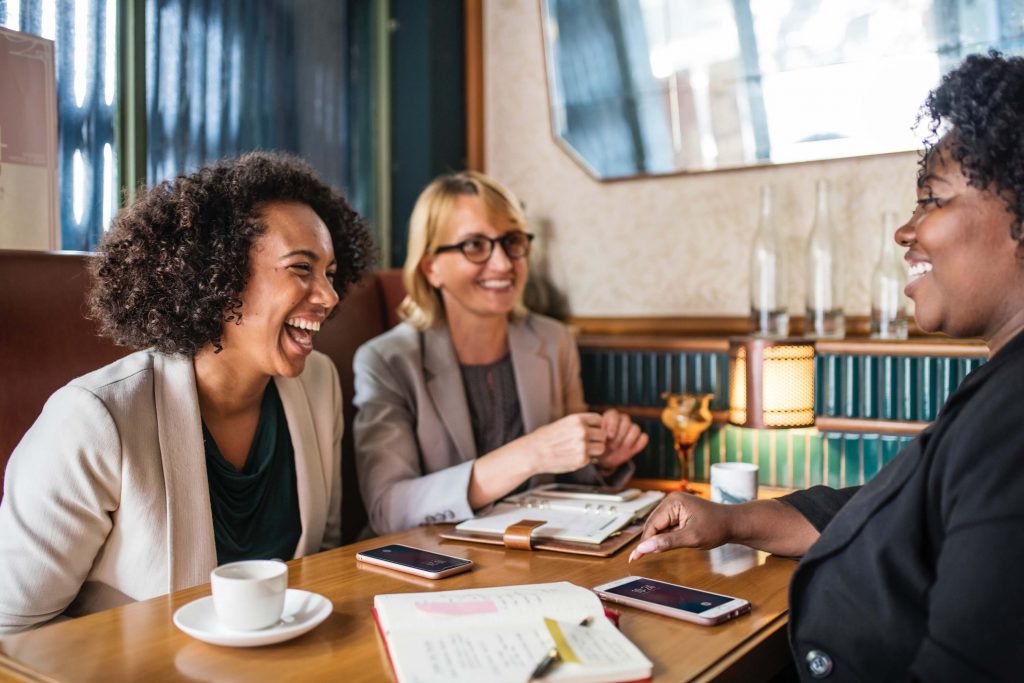 Facebook software engineer Phaedra Anestassia also felt the same urge to help corporate vegans connect in the workplace. She was inspired by a change in her colleagues, the engineer told VLCM back in January. “I saw a growing interest at the company for healthier eating and sustainability improvements,” Anestassia explained. “I wanted to create a community around healthful, sustainable and conscientious lifestyles.” The group often invites researchers, entrepreneurs, medical professionals, documentary makers, and other plant-based experts to speak, and provides cookbooks, free food and drinks, and product vouchers to employees. It has also teamed up with other groups and departments, such as the culinary department, to offer more vegan food on site.

“Our society is increasingly putting more social capital on animal welfare causes and all companies would benefit from advertising their support of these causes,” said Deloye.