The chain’s hot dog and soda combo first hit Costco’s menu in 1985 and have been offered for $1.50 ever since. While Costco will keep its beef hot dog on the menu — the combo item holds somewhat of an iconic status — removing the Polish dog option is still a significant move for the retail giant.

“We’re known for that hot dog,” Costco co-founder Jim Sinegal stated just a decade ago. “That’s something you don’t mess with.” Sinegal stepped down from the company’s Board of Directors last year. Now, the member-based retailer’s menu, as well as its increasing number of vegan and organic retail options, seem to point toward a healthier future for the chain. 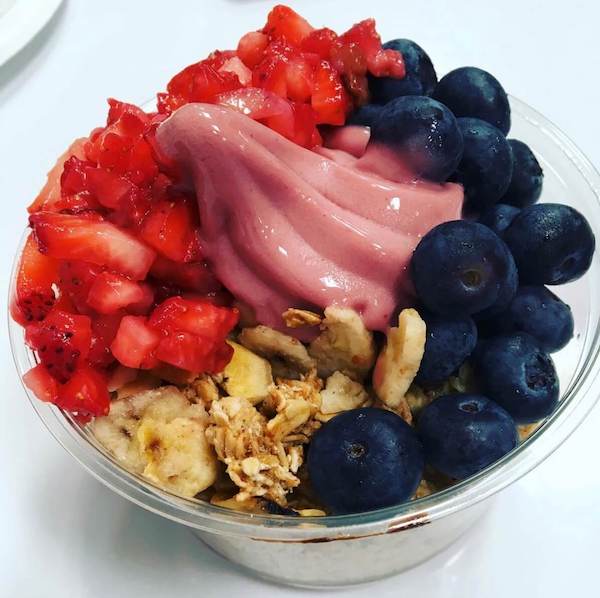 Galanti said the menu now features vegan açai fruit bowls, which debuted last month. Açai is a South American fruit known for its high antioxidant and omega-fatty-acid content. It’s served frozen like a sorbet, often in a bowl with granola and fresh fruit.

Costco also added a plant-based protein salad called the “Al Pastor Salad” in its bid to make the menu offerings healthier. Galanti commented that many customers haven’t even realized the salad is meatless.

“This new plant-based protein salad, I know that excites you,” Costco Chief Executive Craig Jelinek commented at a shareholder meeting in January. “But it is healthy. And, uh, actually, it tastes pretty good, if you like those kind of things. I tried it once.”

But with the loss of the Polish dog, the chain is likely to explore adding more healthy plant-based options — perhaps the Beyond Meat Sausage or Bratwurst may soon be on offer. The chain continues to sell more organic food than Whole Foods Market annually, and its vegan offerings are also increasing.

Last year Costco launched an organic vegan burger from California brand Don Lee Farms. The burger appears to “bleed” much like market leader Beyond Meat’s popular Beyond Burger. According to recent sales data, Costco sold more than one million of the Don Lee Farms burgers in just the first 60 days after the burgers launched.

Costco says it will still sell the Polish hot dogs in bulk at some of its stores, for the time being, anyway.